The striking painting, known as The Portrait of a Bearded Man, hails from the second century AD when Egypt was under Roman control. Consequently, the painting does not resemble Egypt’s two-dimensional murals that adorned the walls of its numerous temples and tombs. Instead, it is a very life-like depiction of the person it was buried alongside nearly 2,000 years ago.

The portrait was discovered in Faiyum, some 62 miles southwest of Cairo.

Experts have dated it to between 170 and 180 AD, and the painting one of about 1,100 similar works of art from the Roman period of Egypt’s history.

The portraits were painted onto wooden boards and wrapped up into the linens used to hold their mummified owners together.

Archaeologists believe these depictions not only represent a likeness of their owner but also hold clues about their status in life – one they held or aspired to hold before death.

And according to a team of researchers who analysed microscopic amounts of purple pigment from the portrait, status played a big role in how these portraits were assembled.

Darryl Butt, a material scientist at the University of Utah, US, who co-authored a study of the portrait, said: “We’re very interested in understanding the meaning and origin of the portraits, and finding ways to connect them and come up with a cultural understanding of why they were even painted in the first place.”

A small part of the Faiyum portrait shows purple marks on the man’s Roman toga or robe – a symbol of status known as the clavi.

Glenn Gates of the Walters Art Museum in Baltimore, where the portrait is housed, said: “Since the purple pigment occurred in the clavi – the purple mark on the toga that in Ancient Roman indicated senatorial or equestrian rank – it was thought that perhaps we were seeing an augmentation of the sitter’s importance in the afterlife.”

But according to Dr Butt, the purple pigment has only raised more questions about the Egyptian mummy.

In some cultures, the colour purple is viewed as a symbol of death, while others consider it a symbol of life.

Purple was also often associated with royalty in ancient times and is still thought of such today.

Dr Butt said: “The process of analysing something like this is a bit like doing surgery on a flea.”

However, the expert and his colleagues were able to determine the purple pigment was synthetic in nature, and not naturally from the glands of the Murex sea snails as most purple dyes were at the time.

Instead, the researchers have suggested the purple was an accident – possibly made by mixing together red and blue indigo dyes together.

The dye was then likely mixed with clay or a silica material into a pigment that was bound with beeswax.

Pigments made this way are known as lake pigments.

Dr Gates said: “Lake pigments were thought to be without crystallinity prior to this work.

“We now know crystalline domains exist in lake pigments, and these can function to ‘trap’ evidence of the environment during pigment creation.”

The researchers also found significant amounts of lead in the pigment – a possible link to archaeological discoveries Egyptian workshops mixed their dyes in lead vats.

Dr Butt said: “Over time, a story or hypothesis emerged, suggesting that the Egyptian dyers produced red dye in these lead vats.”

Alternatively, the Egyptians may have discovered a way of turning red dye purple by adding salt and transition metals into the mix.

Depth sensors, such as those of the Microsoft Kinect, are very powerful, but unfortunately they do not work equally well on all […] 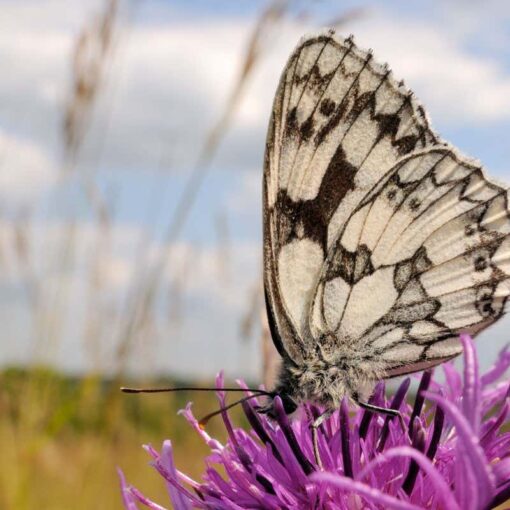 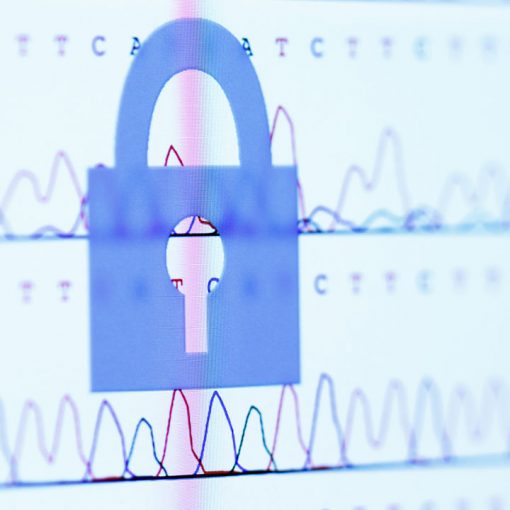 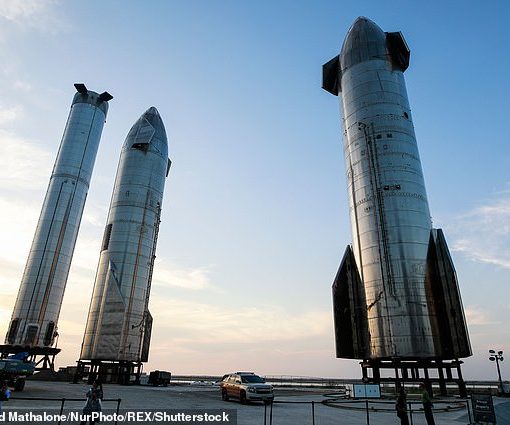 It may have been billed as the world’s most powerful launch vehicle, but SpaceX’s highly-anticipated Starship rocket is yet to make it […]