He said: “We will have to see what happens, everyone is saying we would love to do more, certainly a season two and more.

“Channel 5 is saying the same thing, it’s been incredible across the board. It took me by surprise, I had a lot of faith in the show but still to receive that very positive response was just a joy. I absolutely love it.”

The role of James Herriot was Ralph’s breakthrough role, and fans have praised the star for his compelling performance.

Throughout the series he was tasked with performing all sorts of tricky procedures on sick animals, and Ralph explained he was keen to get involved as much as he could.

He said: “With regards to everything like surgery, I kind of said from the off I wanted to do as much as possible. 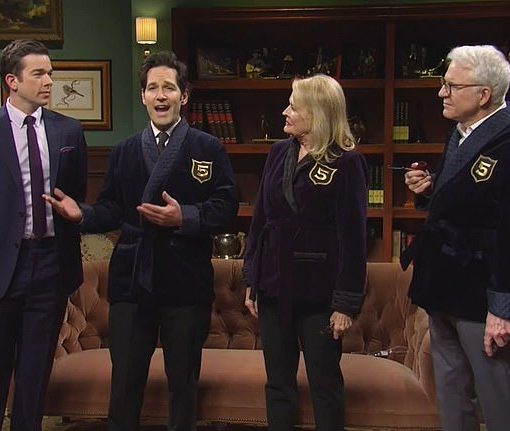 John Mulaney had some tough competition as he tried to enter the Five-Timers Club when he hosted Saturday Night Live this weekend. […] 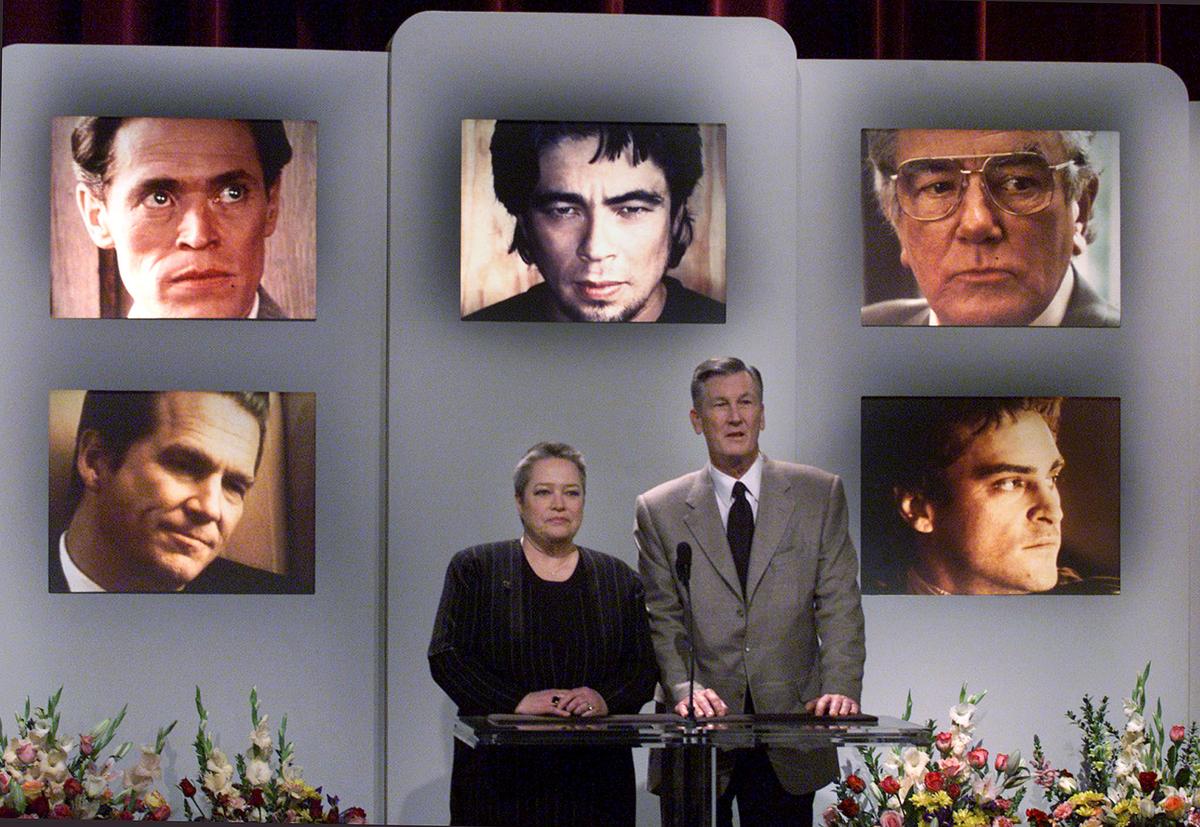 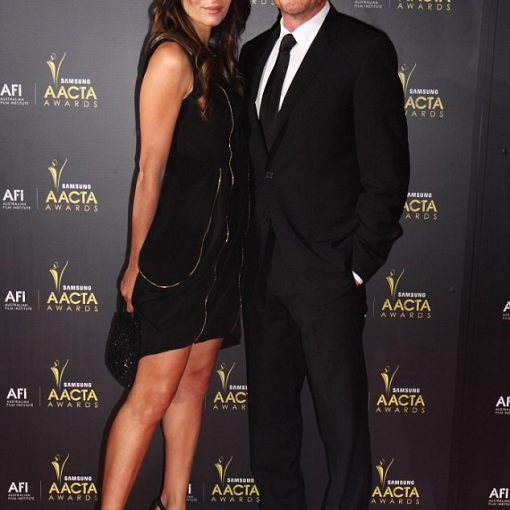 ‘We are never moving again’: Rake star Richard Roxburgh reveals he loves a quiet life of pizza and tranquillity on the Northern […] 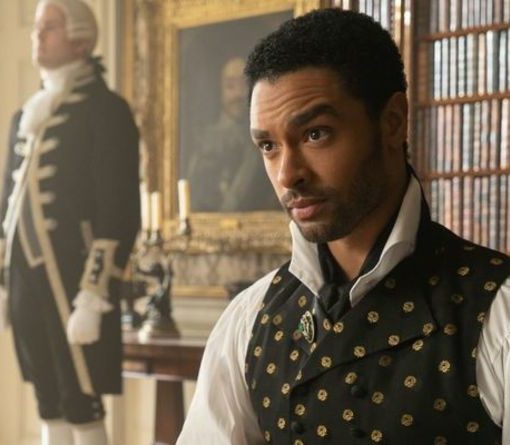 Bridgerton fans were dealt some devasting news this Easter weekend. Rege Jean Page, who plays the Simon Bassett, the Duke of Hastings, […]