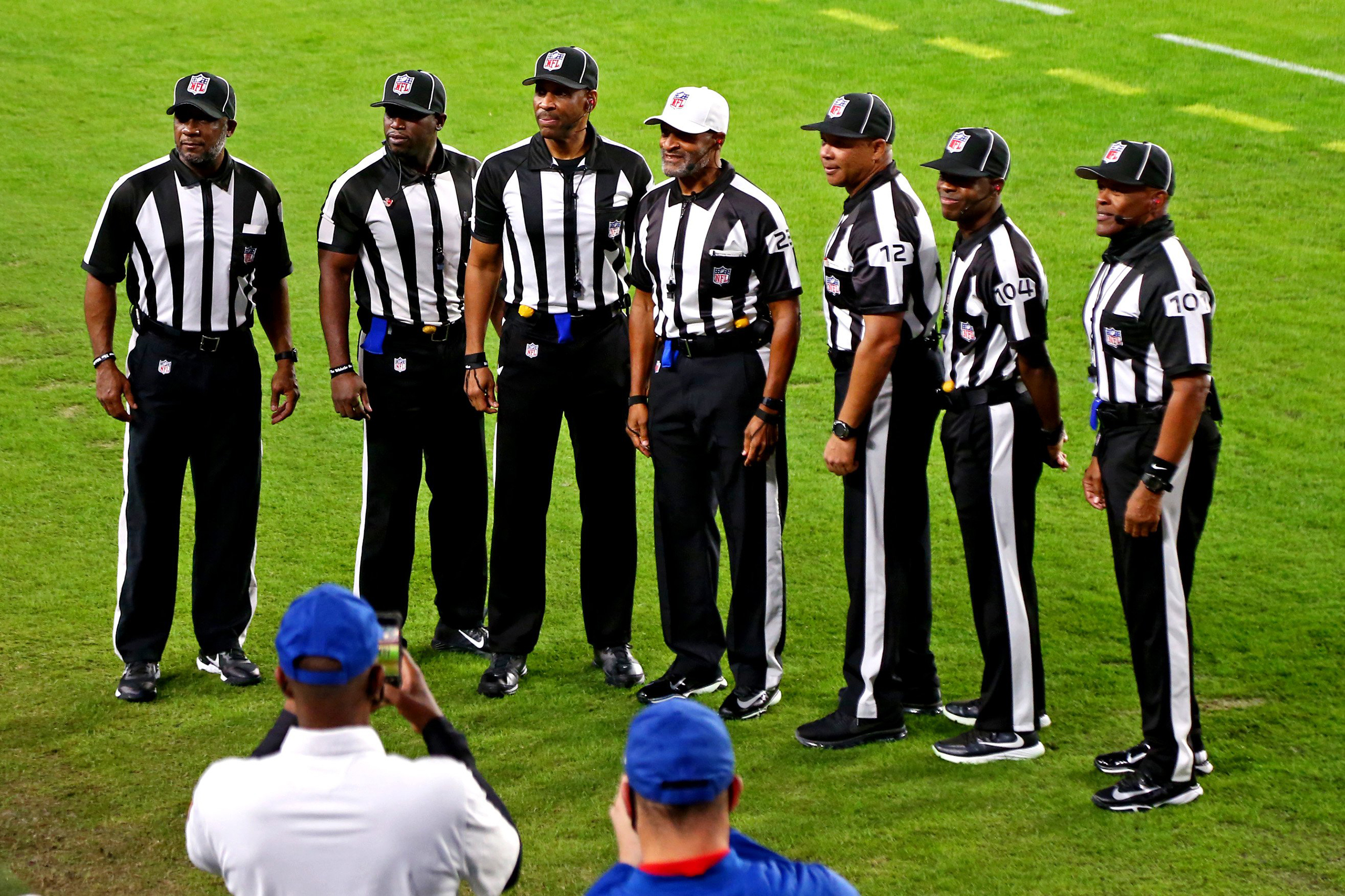 TAMPA, Fla. — An all-Black officiating crew worked an NFL game for the first time in league history when the Los Angeles Rams faced the Tampa Bay Buccaneers on Monday night.

When the NFL announced the crew was being assembled last week, league executive vice president of football operations Troy Vincent hailed the move “a testament to the countless and immeasurable contributions of Black officials to the game, their exemplary performance, and to the power of inclusion that is the hallmark of this great game.”

Five members of the crew work together regularly. Johnson and Steed joined the group for Monday night’s matchup between NFC playoff contenders.

The members of the crew have a combined 89 seasons of NFL experience and have worked six Super Bowls.

Bucs coach Bruce Arians, who’s been supportive of diversity in hiring throughout the league, applauded the decision.

“Way too long coming,” Arians said. “I know a lot of those guys. They’re great officials. … It’s a historic night, and I think it’s fantastic.

The first Black official in any major sport was Burl Toler, hired by the NFL in 1965. 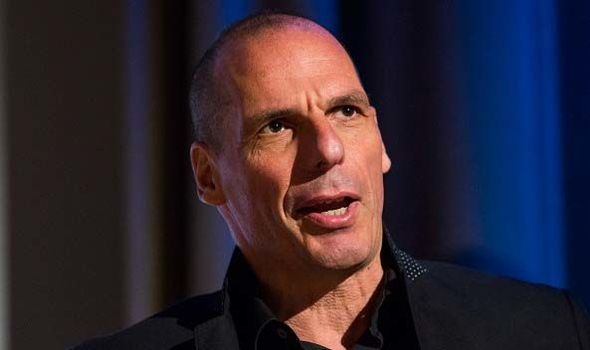 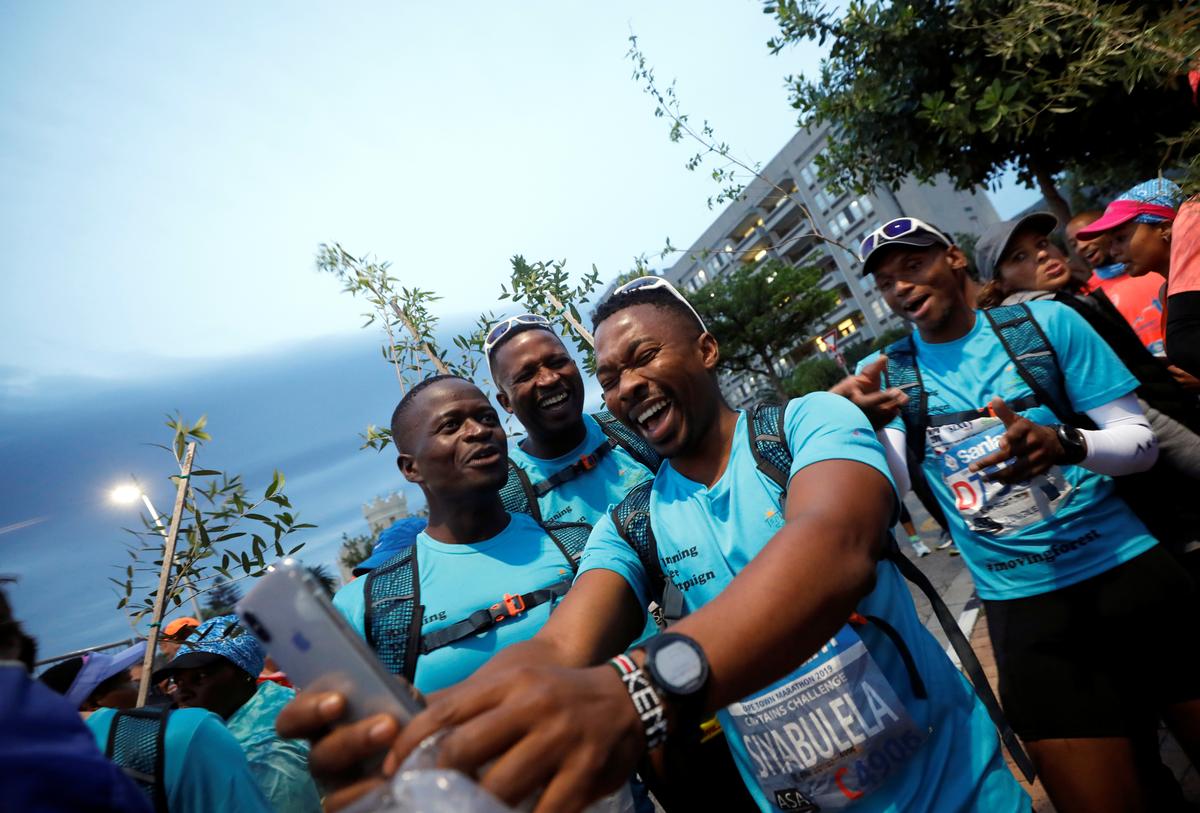 NAIROBI (Reuters) – This Sunday in South Africa, an accountant, an entrepreneur and a boxing executive are among 20 friends running the […]