Skip to content
The pop star made history by becoming the first man to appear solo on the magazine’s cover. His decision to do so while wearing a dress has sparked much debate on social media about changing perceptions of masculinity.
While many liberals celebrated the December 2020 cover, some conservatives criticized it. In a viral tweet, conservative commentator Candace Owens decried it as an example of the “steady feminization of our men” and said “bring back manly men.”

But Ocasio-Cortez, who represents New York’s 14th Congressional District, had a different take. When an Instagram follower asked for her opinion on Saturday, she hailed the cover.

“It looks wonderful,” the Democratic lawmaker wrote on Instagram Stories. “The masculine and feminine elements are balanced beautifully.”

“Some people are mad at it bc some folks are very sensitive to examining and exploring gender roles in society,” she said. “Perhaps for some people it provokes some anger or insecurity around masculinity/femininity/etc. If it does, then maybe that’s part of the point. Sit with that reaction and think about it, examine it, explore it, engage it, and grow with it.”

The congresswoman often takes to social media to answer questions and connect with supporters.

In addition to the question about Styles, she also told followers what she had for dinner (queso fundido) and all about her plans for the weekend (doing chores and playing with her dog). 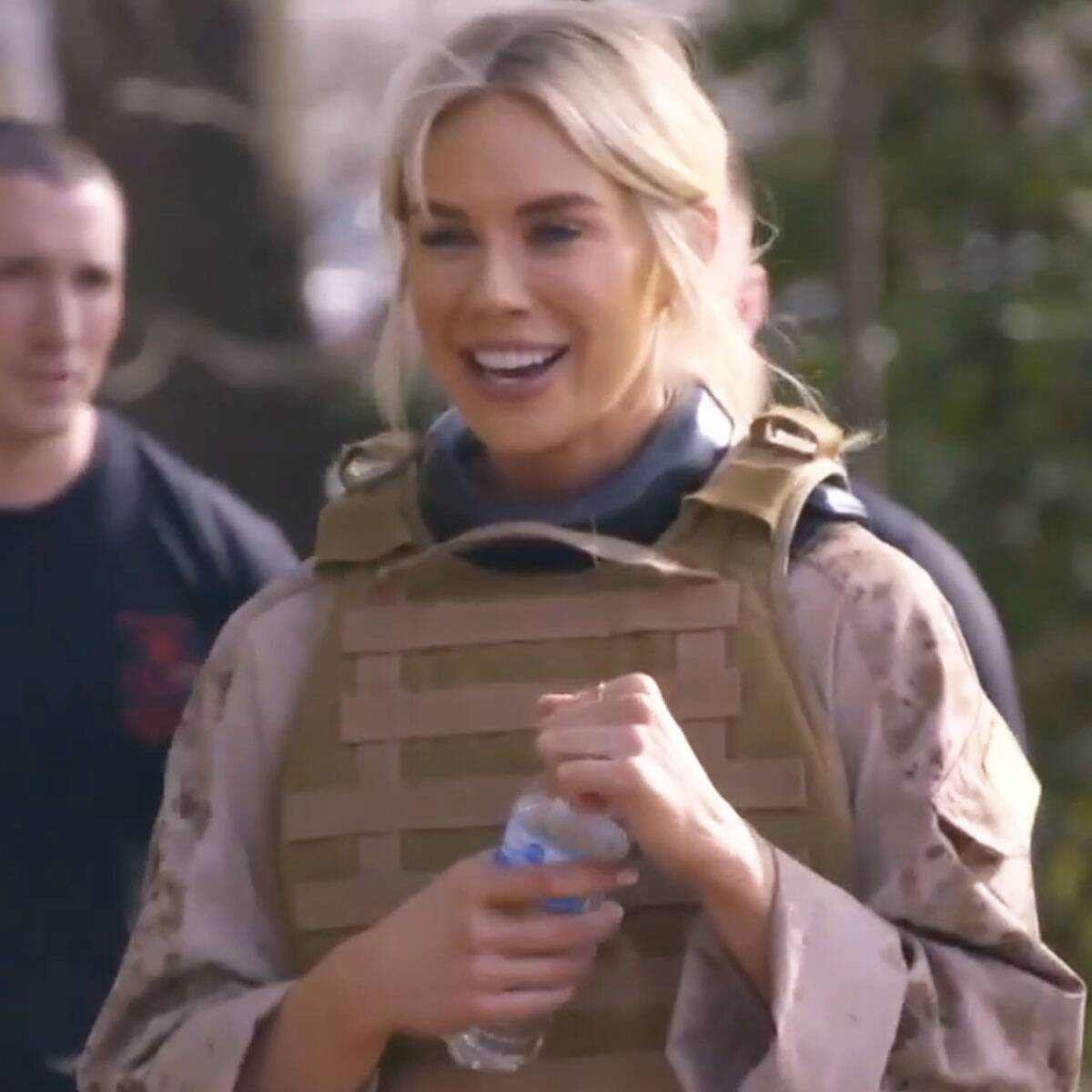 Can we get an “Oorah”? In this clip from Thursday, Oct. 1’s all-new episode of The Bradshaw Bunch, Terry Bradshaw and his […] 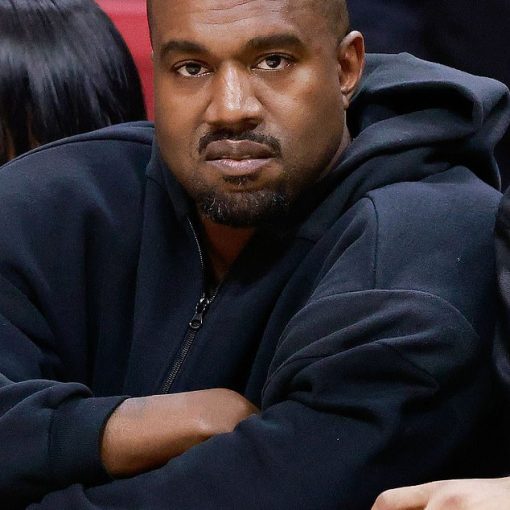 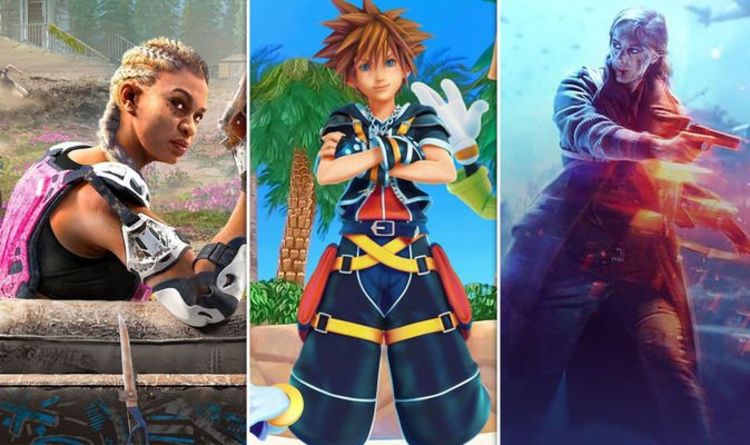 PS4 gamers can take advantage of an amazing new sale over on the PlayStation Store. Sony’s March Madness sale kicks off today, […] 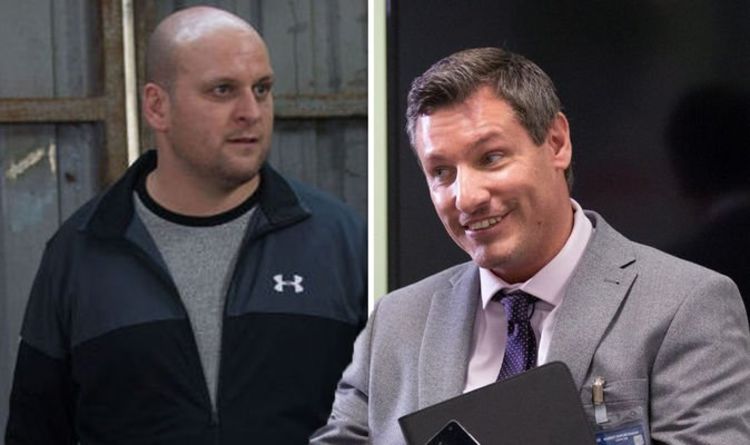 It comes after the EastEnders  character made a sudden exit from the soap a couple of months ago. Robbie’s (played by Dean […]