Adrian Pritchard, 64, revealed that AJ Pritchard, 26,  is a wimp and scared of everything ahead of his Bushtucker Trial tonight on I’m A Celebrity… Get Me Out Of Here!. The father of the former Strictly professional, admitted his son is “under pressure to perform” on tonight’s challenge, as it is far removed from the glamour he is used to on Strictly Come Dancing.

Adrian divulged that he is nervous to see his son face rats, snakes and spiders as he takes part in the “nerve-wracking” challenge.

Speaking to MailOnline, he said: “When you consider Strictly Come Dancing, it is completely different – all the costumes and glamour, suddenly he’s gone into a castle so it’s entirely different to what he was used to.

“He will be very nervous because looking at it, being in the dark and all those little creatures, he’s scared stiff of.

“We live in a property which is almost 150 years old so we have spiders, the spiders we’ve got here – when you take your slippers off watching the TV, they can move them across the floor.

“AJ is a wimp on these sorts of things,” he added.

The proud dad admitted that when bats would fly around their family home, it would leave AJ petrified.

He continued: “Our house used to be a school, we have the air-raid shelters, the very old well, at night we have bats that fly out, we have foxes, badgers – we have all those weird and wonderful things that AJ doesn’t like. “

“He’s competitive but with things like this he’s scared stiff.

“I’ve been with the lads throughout all their competitions, dancing – you have all the nerves of waiting for results, the World Championships, and it’s going to be no different.

“Even last night when they say “maybe it’s you” suddenly your heart is beating.

It comes as his brother Curtis took to social media to poke fun at viewers’ claims that they had “forgotten” AJ is taking part in I’m A Celebrity… Get Me Out Of Here! this year.

The former Love Islander posted a meme of someone sinking into the ground and hilariously typed: “AJ when the cameras start rolling.”

He added: “Hahahaha I think @aj11ace has gone to the jungle cause I haven’t seen him in the castle yet!

The former Love Islander posted a meme of someone sinking into the ground and hilariously typed: “AJ when the cameras start rolling.”

.I’m A Celebrity… Get Me Out Of Here! continues tonight on ITV at 9pm. 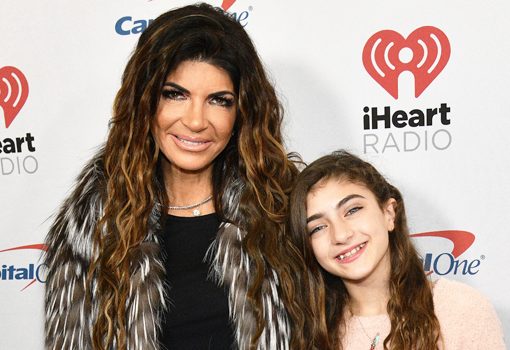 Teresa Giudice posed with her mini-me daughter Audriana, 12, for a new photo, and fans couldn’t believe how grown up the youngest […] 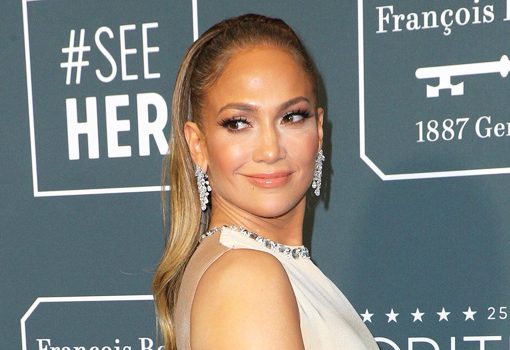 Image Credit: John Salangsang/Shutterstock If you purchase an independently reviewed product or service through a link on our website, we may receive […] 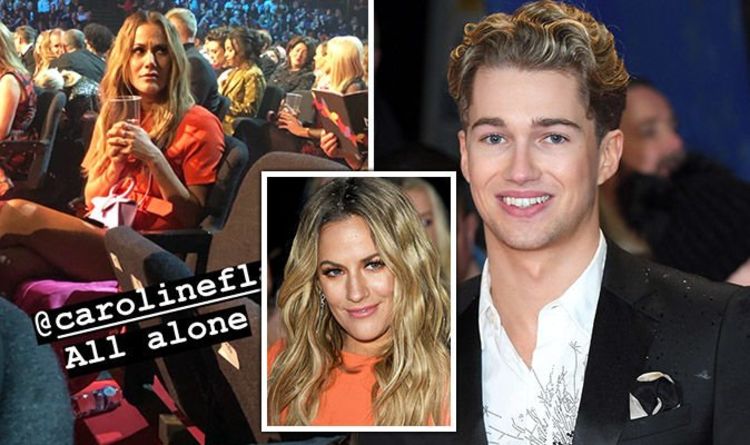 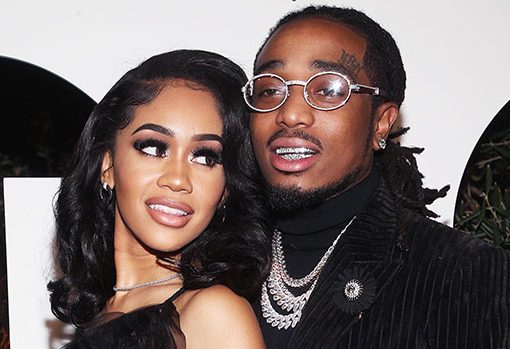 Take a look back at how Quavo and Saweetie got together and how their romance came to an end with this timeline. […]