Stefano Pioli was working from home last week. A common experience for many people in 2020, but not a straightforward adjustment when your job is to manage a football club that sits top of its domestic league. Trickier still when you are trying to prepare for an away game at a ground where your team has not won in more than a decade.

Instead of leading Milan’s training sessions ahead of their visit to Napoli on Sunday, Pioli plonked himself in front of a monitor and watched a live stream sent back from a drone. He communicated observations to a member of the club’s analytics team stationed beside the pitch. They, in turn, would run the information over to Daniele Bonera – the manager’s third-in-command.

Both Pioli and his assistant, Giacomo Murelli, had been diagnosed with coronavirus, putting Bonera in temporary charge while they went into quarantine. It’s a good thing that the former defender completed his Uefa Pro qualifications this summer – graduating alongside Andrea Pirlo – or the situation might have been messier still.

Or perhaps it would not have mattered. Who really needs an assistant coach anyway, when you have Zlatan Ibrahimovic around?

So far this season, only a positive Covid-19 test of his own had managed to interrupt the striker’s prolific form. Despite missing two games, he sat top of Serie A’s scoring charts as the league resumed after the international pause. His eight goals had come at a rate of one for every 56 minutes played.

Even those numbers understated his impact. Ibrahimovic has served almost as an unofficial player-coach since returning to the club in January, offering leadership to one of the youngest squads in the Italian top-flight. This week he even found a way to defy international supply shortages and treat his teammates to brand new PS5 consoles.

Asked about the experience of being managed by Bonera – a former teammate just five months his senior – he replied: “Every now and then I tell him not to stress out, ‘Ibra’s here, I’ll take care of it’.”

The Napoli manager Gennaro Gattuso played alongside them both in the last Milan side to win the Scudetto, back in 2010-11. Mutual admiration endures. Ibrahimovic has said before now that Gattuso is the man he would want beside him if he ever had to go to war. Still, reporters made sure to remind their audiences before kick-off about the time that the Swede picked the Italian up at Milan’s training ground and dropped him headfirst into a rubbish bin.

It would make an easy metaphor for what was to come on the pitch. Napoli came into this game full of confidence, having won five out of the six games played so far in this Serie A season (a seventh, at Juventus, was awarded as a 3-0 defeat after the Partenopei failed to attend amidst a dispute about lockdown regulations).

Gattuso hoped to take the fight to Milan, fielding an attacking quartet of Lorenzo Insigne, Matteo Politano, Hirving Lozano and Dries Mertens. But Ibrahimovic flipped the script, using his physicality and aggression to dominate Napoli instead.

He opened the scoring in the 20th minute, beating Kalidou Koulibaly to a header inside the box and planting it into the bottom corner of the Napoli goal. His second goal was simpler, nudged home with a knee from five yards out. He had lost the same centre-back again to find the space to meet Ante Rebic’s cross from the left.

Perhaps he was fortunate to have the chance. A few minutes before his second goal, Ibrahimovic brought an elbow into Koulibaly’s face while contesting a header. Intention can be debated, but it was a surprise in the era of VAR that he should escape without any kind of censure. Players have been sent off for less.

Not that Gattuso desired to make an excuse of it. Napoli did drag themselves briefly back into the game with a goal from Mertens, but they went down to 10 men moments later. Tiemoué Bakayoko’s second yellow card undermined any sense of momentum, and Jens Petter Hauge made it 3-1 to Milan in injury time.

Gattuso blamed himself for not taking Bakayoko off sooner, but said it was his team’s approach that had cost them the game. “Milan are not better than us, but they believe in what they are doing,” he insisted. “At Napoli, we are missing a step in our mentality.”

Perhaps he is right. Milan’s squad is rich with young talent but few people could have predicted in March that it was about to embark on an unbeaten run that now stretches to 20 league games. Their six wins and two draws from the eight played so far this season represent their best start since 2003-04 – when they went on to win the Scudetto.

There were plenty more omens on Sunday. Milan’s last win at Napoli came in the identical round of the 2010-11 season – another campaign that ended with the Rossoneri as champions. Ibrahimovic scored with a header that day, too, at the same end of the pitch.

In reality, it is still far too early to presume a repeat. Ibrahimovic had to be subbed off late on Sunday after appearing to suffer a thigh injury, the severity of which is not yet known. It remains to be seen how his 39-year-old body will hold up to the demands of a full campaign.

This is shaping up, furthermore, as a ferociously competitive season. Juventus remain the favourites, despite some early missteps, with Cristiano Ronaldo back from his own coronavirus infection and boasting an even better goals-to-minutes ratio than Ibra. Inter need to show that they can stop digging holes for themselves to get out of, but the Romelu Lukaku-led recovery from 2-0 down to beat Torino on Sunday was a reminder of their firepower.

And then there are Roma, whose only defeat so far was imposed as the result of an administrative error in player registrations for their game against Verona. If the result obtained on the pitch – a 0-0 draw – had held, the Giallorossi would now be unbeaten in 16 league games dating back to last season. Henrikh Mkhitaryan’s six goals in his last three outings has kept them soaring despite the absence of Edin Dzeko.

The list of possible rivals does not end there. Atalanta and Lazio, despite disappointing starts, still possess the same tools that carried them to top-four finishes last season. Roberto De Zerbi’s swashbuckling Sassuolo side were top of the table for a few hours after beating Verona on Sunday.

Still, Milan can only feel delighted to be on top for now. Pioli has shown that working from home need not be a hindrance to his work. As eager as he must be to get back to the training ground, even he might be more anxious to see Ibrahimovic out on the field again first. 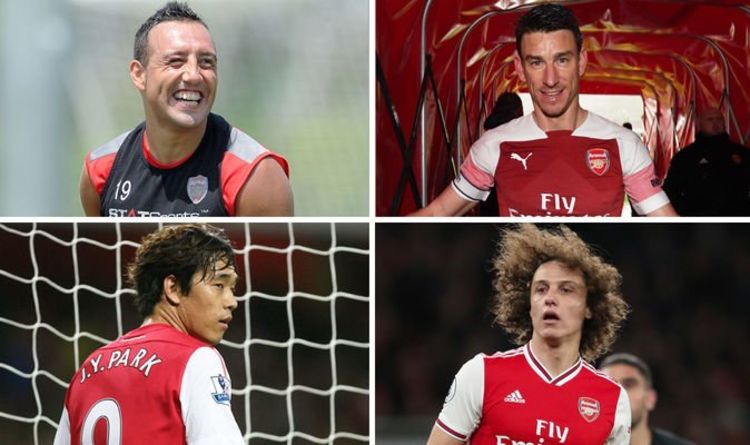 Arsenal have made some questionable signings during the last 10 years but have also broken their transfer record on several occasions. Arsene […] 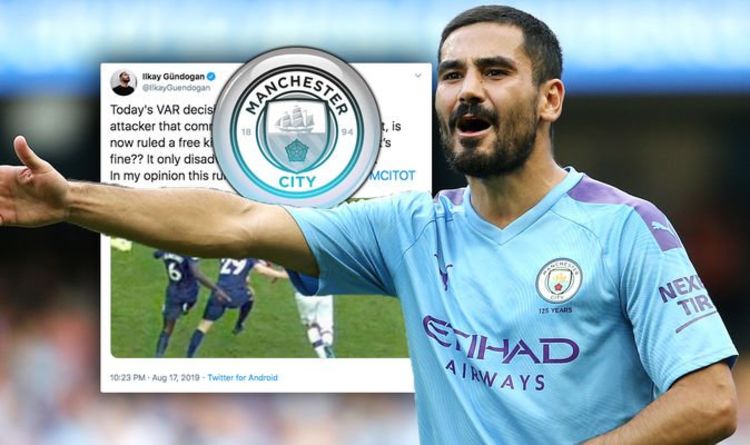 After the introduction of VAR, the new handball rules indicate that if an attacking player handles the ball in the box – […] 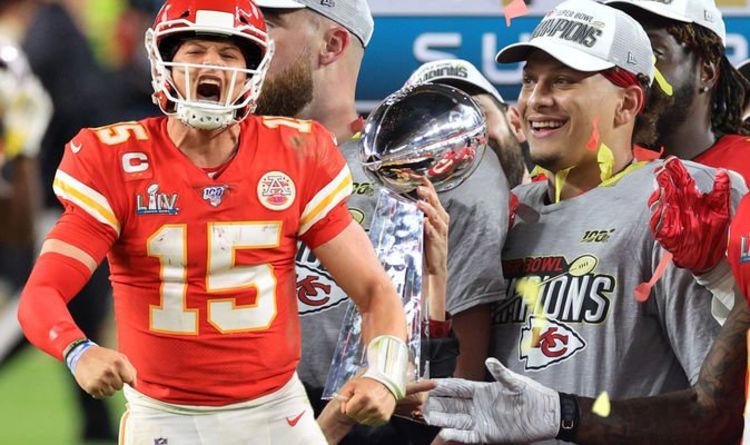