Christopher McGuire was back in his native New York in October 2017, and, much like his hometown Yankees, bracing for a Game 7 showdown with the visiting Houston Astros.

“I was living and working in Washington at that time,” said Mr. McGuire, 31, a foreign affairs officer at the State Department.

“For years, I was lucky enough to be assigned work in Manhattan during the baseball playoffs,” he said. “It usually worked out very well for me, and for Victoria as well.”

Mr. McGuire was referring to his girlfriend, Victoria Kabak, 33, a senior research analyst in Washington for the Department of Health and Human Services who shared his passion for baseball, especially the Yankees.

“Baseball is one of our favorite pastimes,” said Ms. Kabak, who grew up less than a mile from Mr. McGuire on Manhattan’s Upper West Side.

“It was one of the things we most enjoyed watching together,” Ms. Kabak said. She had wished she had been in New York with Mr. McGuire for Game 7 between the Yankees and Astros (even though the Yankees lost and failed to move on to the World Series).

The couple met in August 2013 at an orientation at Harvard, from which Ms. Kabak graduated and where both she and Mr. McGuire each received a master’s degree in public policy. (Mr. McGuire graduated from Pomona College in Claremont, Calif.)

“At the beginning of grad school, everyone is always trying to make a good impression on everyone else,” Mr. McGuire said. “I think it was very clear that both of us were the type of people who were really outgoing and friendly, who were really trying to meet everyone, and there are so many amazing people to meet at Harvard.”

Just two months into their relationship, which turned serious in a matter of days, each found themselves consoling the other when the Red Sox won the 2013 World Series.

They hadn’t missed many games together in the ensuing years, which is precisely why Ms. Kabak’s cellphone rang four hours before the Yankees took the field against the Astros.

“It was Chris,” Ms. Kabak recalled. “The first thing I hear him say is ‘I made a huge mistake.’”

Mr. McGuire told Ms. Kabak that as the game drew near, he realized he could not enjoy it as much without Ms. Kabak by his side, so he boarded a bus to Washington to watch the game together, though the bus was now inching along in major-league traffic.

“That particular moment was the seminal moment in our relationship,” Ms. Kabak said. “I knew from that moment on that Chris was the man I was going to marry.”

Ms. Kabak and Mr. McGuire married Nov. 14 in self-uniting wedding ceremony at the home of a family friend in Washington’s Georgetown neighborhood before 17 family members and friends.

They had previously planned to marry twice before, with 165 guests, but the coronavirus forced them to change plans on both occasions. 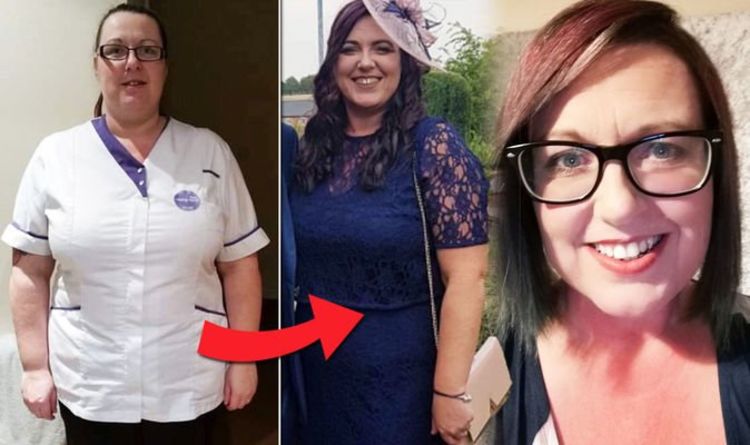 Weight loss isn’t easy, but one woman found a diet plan that worked for her. Michelle Thackray was inspired to lose weight […] 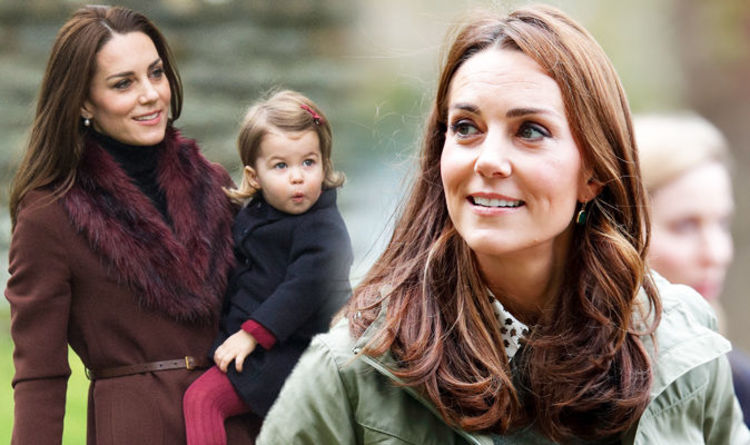 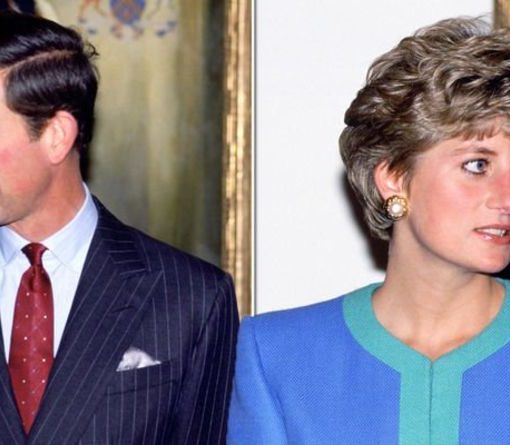 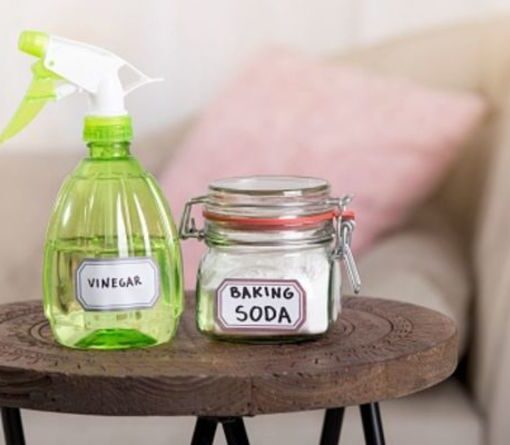 Baking soda hacks Baking soda can work on its own as a cleaner with no need for vinegar. Lynsey recommends sprinkling it […]