A new chapter? Vanessa Hudgens enjoyed a fun night out 10 months after splitting from her boyfriend, Austin Butler.

The Princess Switch star, 31, shared a photo via Instagram on Saturday, November 21, of herself holding a pink rose to her face. Hudgens’ outfit wasn’t in the frame, but her left arm was adorned in jewelry. “Date night,” she captioned the post.

Us Weekly broke the news in January that Hudgens and Butler, 29, had called it quits on their relationship after nearly nine years. The pair sparked split speculation in December 2019, when they didn’t appear to celebrate the holidays together. Later that month, Hudgens took a trip to Switzerland without Butler.

The High School Musical star was briefly linked to Los Angeles Lakers player Kyle Kuzma shortly after her split from the Once Upon a Time in Hollywood actor. An insider told Us at the time that it was “fun and distracting for Vanessa to talk to, flirt with and get attention from a new guy.”

Hudgens opened up about the type of man she’s attracted to during an interview with Entertainment Tonight on Tuesday, November 17.

“Your girl’s open. I feel like at the end of the day, it’s just about having similar fundamentals and wanting the same things,” she explained. “I am not picky, really.”

Hudgens added, “I know what I want and I’m like, if someone comes into the picture and can give me all those things, then great. It doesn’t matter if they’re in the public eye or not. If anything, I prefer them not to be, but we’ll see.”

However, the Second Act star was abiding by a “no dating” policy while filming a movie amid the coronavirus pandemic.

“I just finished another movie yesterday and, you know, it’s taken very seriously and to keep everyone safe there are precautions,” she said. “And, at times, it feels extravagant, but it’s what you have to do to keep everyone on the production safe.”

Hudgens told Women’s Health in 2018 that she plans to make time for herself before settling down.

“I want to get married, travel, then have kids — probably in my late 30s,” she said at the time. “Everyone’s clock is different.” Fans have been waiting for this for the longest time! After staying away from social media her whole life, it looks like […] 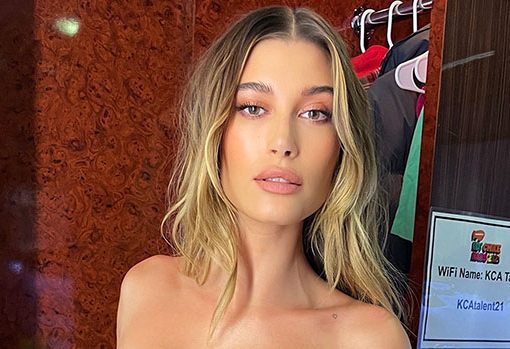 A one of a kind love. Brandon Blackstock and Kelly Clarkson fell head over heels for one another before calling it quits […] Phaedra Parks just revealed how the homeschooling situation is going during these tough times of social distancing. Check out her message that […]