LONDON (Reuters) – British finance minister Rishi Sunak said there would be no return to austerity and instead he will announce “quite a significant” increase in funding for public services in a one-year spending plan on Wednesday.

“You will not see austerity next week,” Sunak told Sky News television on Sunday. “What you will see is an increase in the government’s spending on day-to-day public services, and quite a significant one, coming on the increase that we had last year.”

Sunak will announce the heaviest public borrowing since World War Two after Britain suffered the biggest economic crash in over 300 years.

Economists think Britain is on course to borrow about 400 billion pounds ($531.28 billion) this year, approaching 20% of its gross domestic product, or nearly double its borrowing after the global financial crisis.

Sunak told Sky that the forecasts to be published alongside his spending blueprint would show the “enormous strain” that coronavirus has put on the economy and the priority for his plan would be to fight the pandemic.

Britain’s finance ministry said on Saturday that Sunak was expected to announce one-year package worth more than 3 billion pounds ($3.98 billion) to support the state-run National Health Service (NHS) as it struggles with coronavirus.

Asked about reports that he would freeze public sector pay as part of an attempt to slow the surge in borrowing caused by the pandemic, Sunak said it was reasonable to look at state salaries in the context of the broader economy.

“When we think about public pay settlements, I think it would be entirely reasonable to think about those in the context of the wider economic climate,” he said.

Sunak declined to answer questions on possible tax increases saying he would not be talking now about future budget decisions. 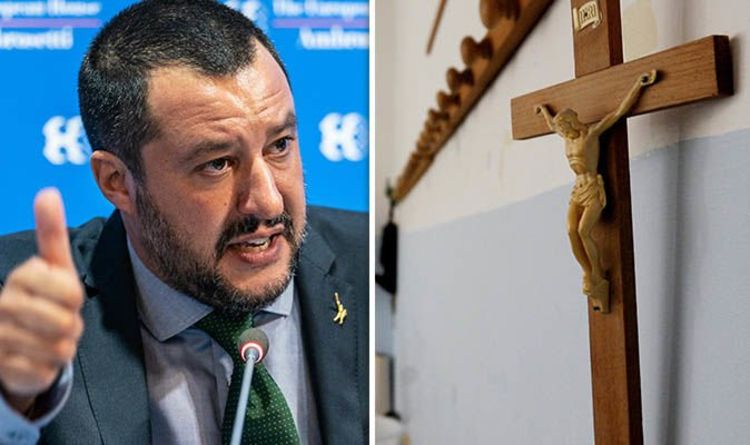 Ministers of the Italian populist government are taking a clear stance over the presence of symbols of Christianity in schools. Rather than […] 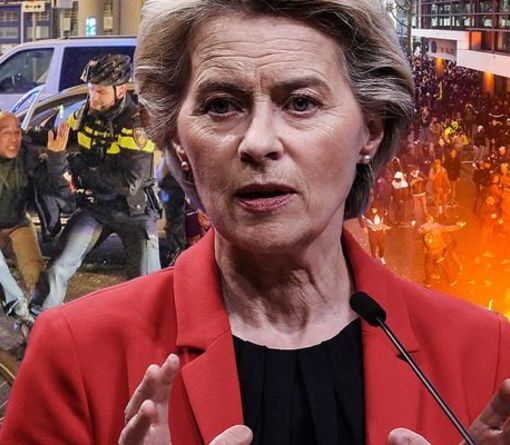 Dr David Nabarro, a World Health Organisation special envoy on Covid-19, told Sky News he can understand the protests in Europe. But he […] 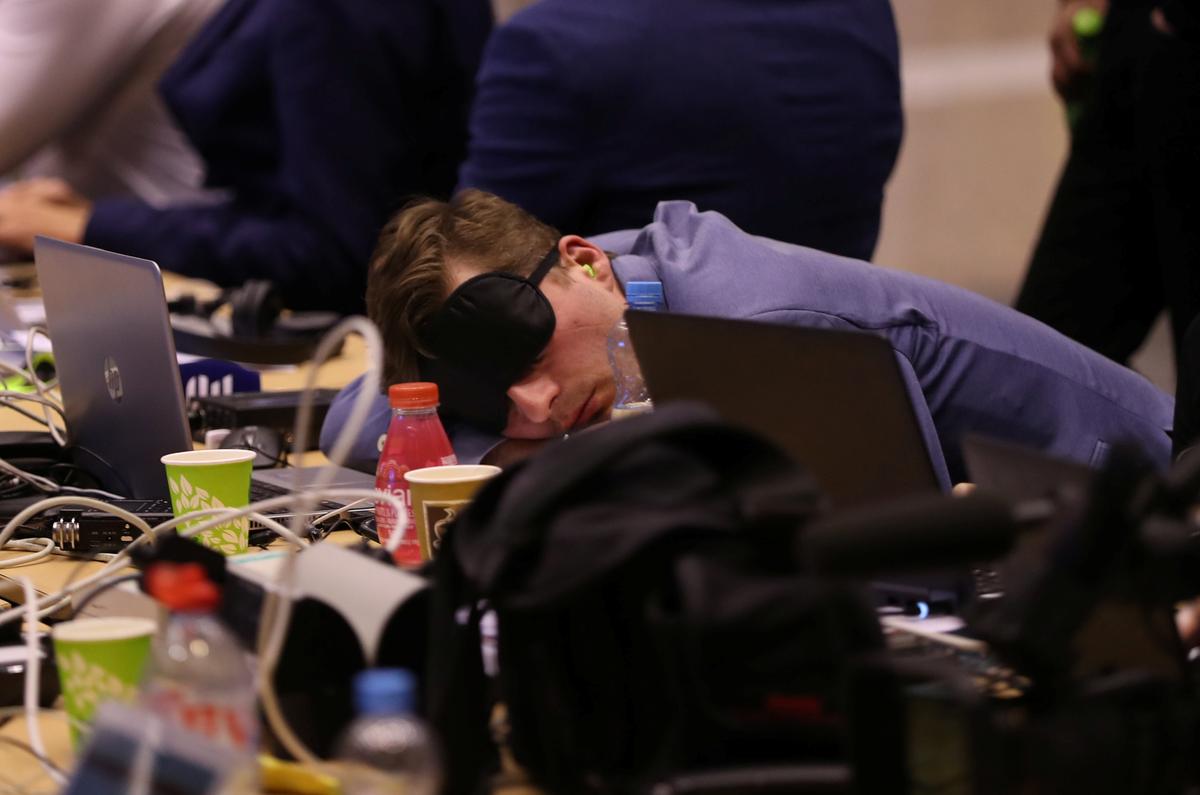 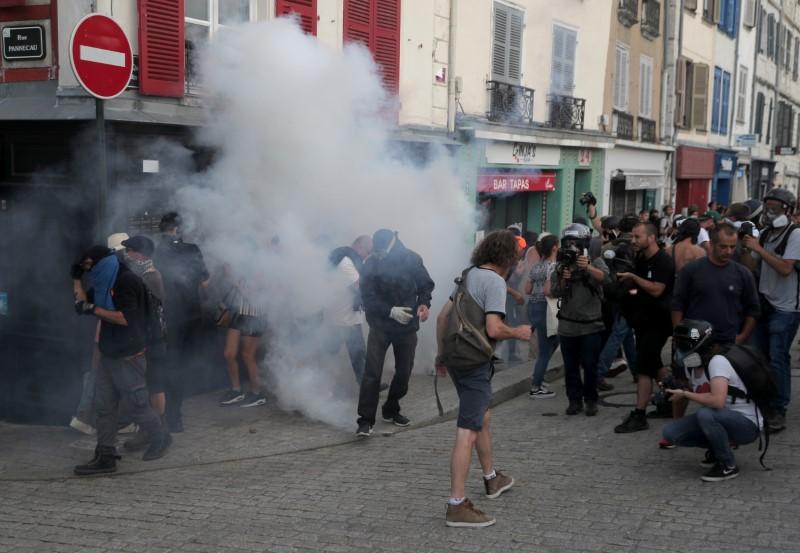