Two people were killed and two more were injured after a shooting at a Bellevue, Nebraska, Sonic Drive-In on Saturday, according to police.

Officers received a call on Saturday evening, just before 9:30 p.m., of a possible bomb inside a truck at the restaurant, police said in a press release. Later, the call was updated to reflect that a shooting had happened.

When police responded, they found the four gunshot wound victims, according to a statement released by the City of Bellevue Police Department.

Two victims were pronounced dead at the scene. Two others were taken to University of Nebraska Medical Center for treatment. Their conditions are unknown.

The suspect, Roberto Carlos Silva Jr., 23, was arrested and booked at the Sarpy County Jail for two counts of first degree murder and one count of arson, according to a City of Bellevue Police Department press release.

Please see the additional press release regarding the Sonic shooting from last night. Roberto Carlos Silva Jr. was arrested and booked at the Sarpy County Jail for two counts of 1st Degree Murder and one count of Arson. pic.twitter.com/eNbFhani1M

Silva had recently been arrested after allegedly stealing someone’s identity and using it to buy food from the same Sonic where the shooting took place, police said in a press release.

On Wednesday, according to the release, Silva was accused of identity theft after ordering food from the Sonic app. Police were called, and as Silva attempted to leave the area, officers made a traffic stop.

It was not immediately clear if Silva had an attorney and NBC News was unable to contact him for comment.

“We are stunned and saddened by what occurred at the Bellevue, NE, SONIC Saturday night. Our heartfelt condolences go out to the franchise owner and the families and friends impacted by this horrific tragedy,” A Sonic Drive-In spokesperson said in a statement. “The franchisee is working with law enforcement as they investigate the matter.”

The four victims have not been identified yet, pending family notification, the press release states.

Police said there was no additional information to release at this time. Sonic Drive-In said it would not comment further.

An investigation into the shooting is ongoing, according to officials. 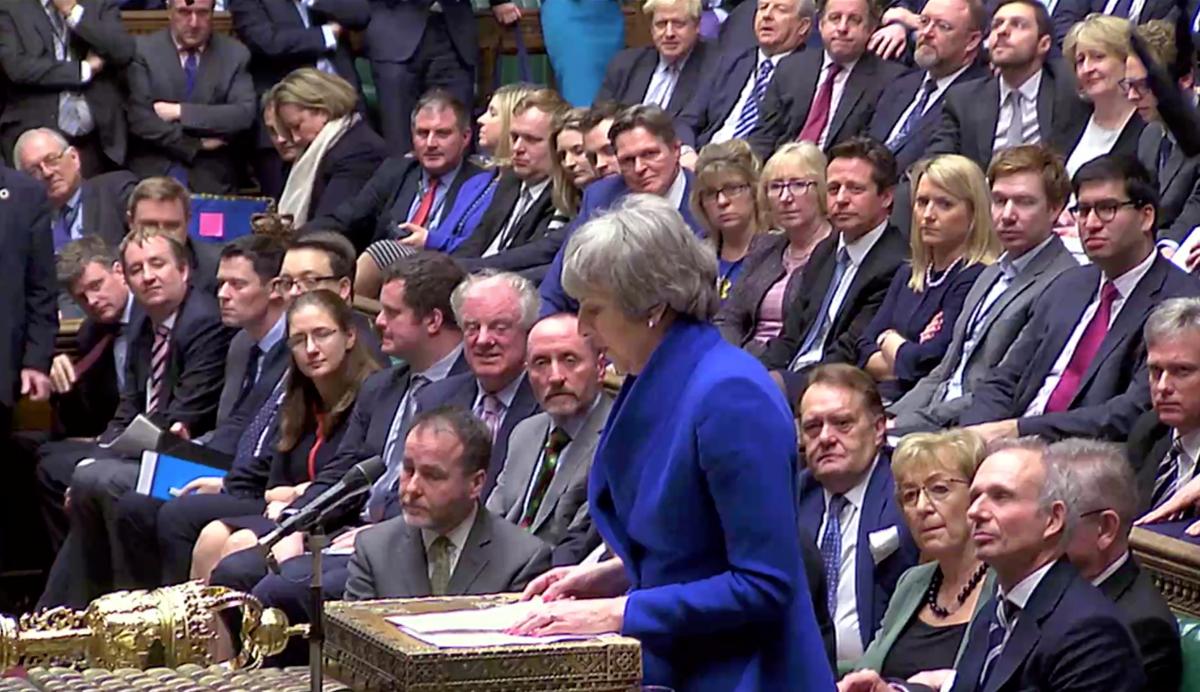 A US firm known for betting against companies’ share prices has said Elon Musk could submit a lower bid for Twitter, owing […] 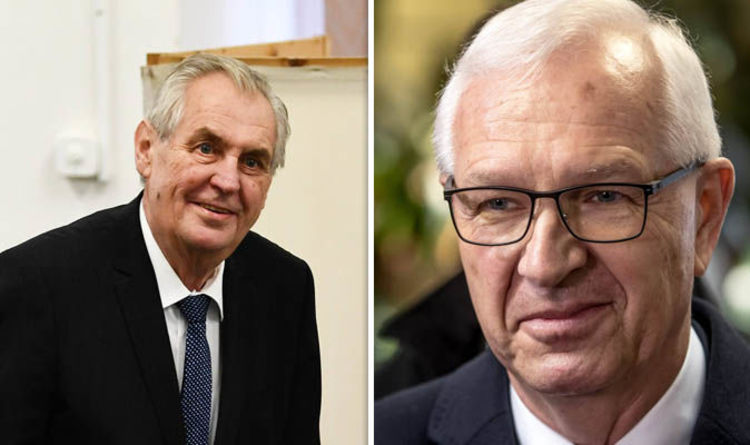