BREAKING: Trump campaign says attorney and QAnon supporter Sidney Powell is NOT part of their legal team after she said Democrats ‘paid’ to rig the election in bizarre press conference with Rudy Giuliani

By Luke Kenton For Dailymail.com

The Trump administration sought to distance itself from attorney Sidney Powell on Thursday, insisting she is ‘not a member’ of their legal team – despite the president tweeting only last week that she was.

In a written statement issued by Trump’s personal attorney Rudy Giuliani, and his senior campaign adviser, Jenna Ellis, they said: ‘Sidney Powell is practicing law on her own.

‘She is not a member of the Trump Legal Team,’ the message continued. ‘She is also not a lawyer for the President in his personal capacity.’

The statement was issued just days after Powell appeared on-stage alongside Giuliani for a bizarre press conference at the Republican National Committee headquarters in Washington, in which she stunningly claimed that Democrats had ‘paid’ to rig the election.

Trump’s disassociation with Powell comes just over a week after he tweeted that the attorney had been appointed to a ‘truly great team’ spearheaded by Giuliani to investigate his claims of voter fraud.

‘I look forward to Mayor Giuliani spearheading the legal effort to defend OUR RIGHT to FREE and FAIR ELECTIONS!’ Trump tweeted on November 14. ‘Rudy Giuliani, Joseph diGenova, Victoria Toensing, Sidney Powell, and Jenna Ellis, a truly great team, added to our other wonderful lawyers and representatives!’

Powell, a known QAnon conspiracy theorist, has spun a series of similar outlandish tales of election fraud to a number of news organizations in the days since.

On Saturday, she appeared on Newsmax and promoted a series of wild conspiracy theories about the election, including the unfounded claim that Trump lost Georgia because Gov. Brian Kemp was bribed by an election systems company.

Earlier in the week, she also told the conservative news channel that the 2020 election was significantly impacted by votes cast through machines from Dominion Voting Systems, which she said had been altered to go to Joe Biden instead of Trump.

Without offering evidence, Powell claimed that Dominion ‘has a long history of rigging elections’ and that this is ‘what it was created to do to begin with.

Powell told host Greg Kelly the team has an affidavit of a former high-ranking Venezuelan military officer who now lives in America, saying he saw the rigging of Venezuelan elections for Hugo Chavez.

‘So don’t tell me there’s no evidence of fraud,’ she continued. ‘We’ve got increasingly mounting evidence of significant fraud across multiple states that casts into question the validity of elections in every swing state.’

Dominion spokesperson Michael Steel, however, told Fox News on Sunday, that the claims made my Powell simply never could have occured.

‘Well, it’s physically impossible,’ Steel told the network of vote switching. ‘Look, when a voter votes on a Dominion machine, they fill out a ballot on a touch screen. They are given a printed copy which they then give to a local election official for safekeeping.

He continued: ‘If any electronic interference had taken place, the tally reported electronically would not match the printed ballots. and in every case where we’ve looked at — in Georgia, all across the country – the printed ballot, the gold standard in election security, has matched the electronic tally.’ 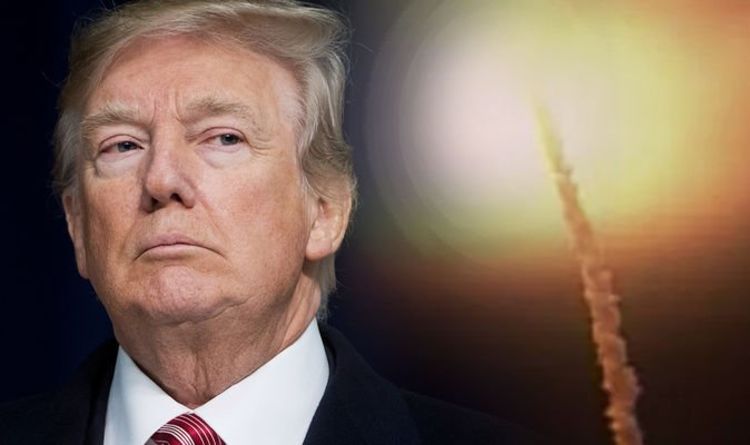 North Korea fired two short-range missiles at 4:40pm local time on Thursday from the Sino-ri missile base and the projectiles flew a […] 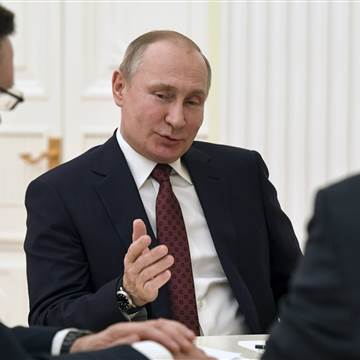 MOSCOW — Congratulations poured in from around the world as Russian President Vladimir Putin celebrated his landslide election win on Monday. But […] 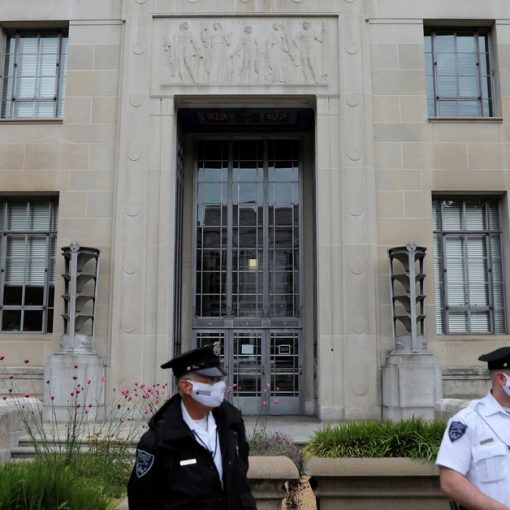 Security stand guard at the headquarters of the United States Department of Justice (DOJ) in Washington, D.C., U.S., May 10, 2021. REUTERS/Andrew […] 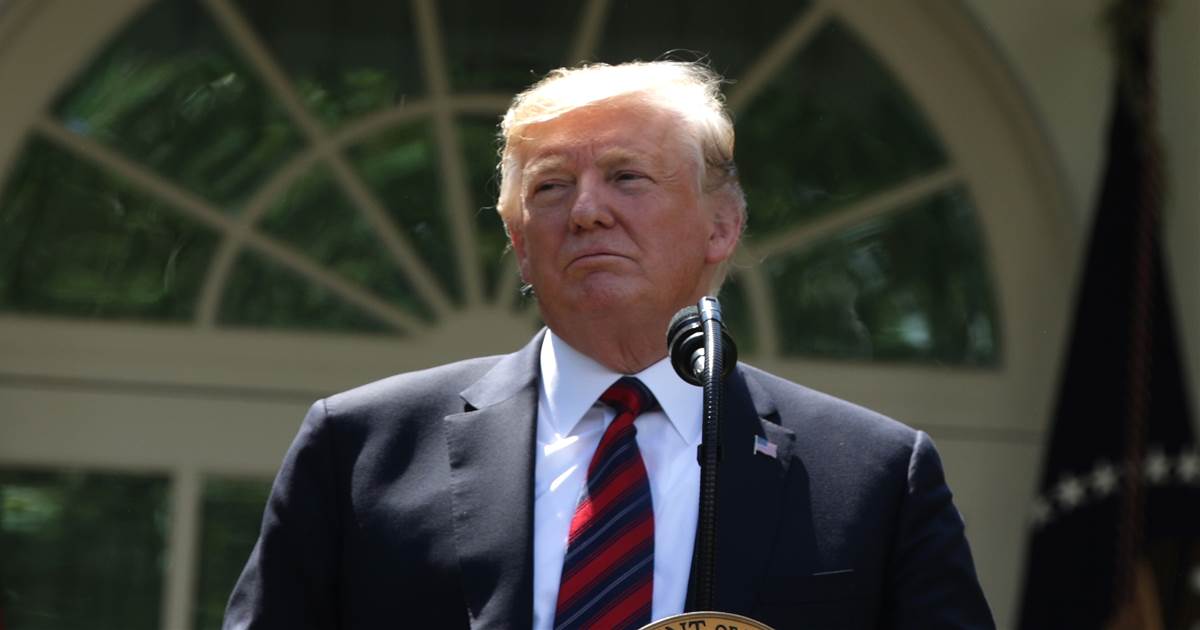 WASHINGTON — When President Donald Trump revoked the Deferred Action for Childhood Arrivals program in 2017, he said he had “great heart” […]