Once they had subtracted light from stars and camera quirks, the researchers were left with light arriving from beyond the galaxy.

The next step was to remove all light attributable to all known the galaxies, yet once that was accomplished, there was still plenty of unexplained light.

Dr Marc Postman, an astronomer with the Space Telescope Science Institute, said: “[Maybe there is] some other source of light that we don’t yet know what it is.”

Dr Michael Zemcov, a Rochester Institute of Technology astrophysicist, not involved with the research, added: “They’re saying that there’s as much light outside of galaxies as there is inside of galaxies, which is a pretty tough pill to swallow, frankly. 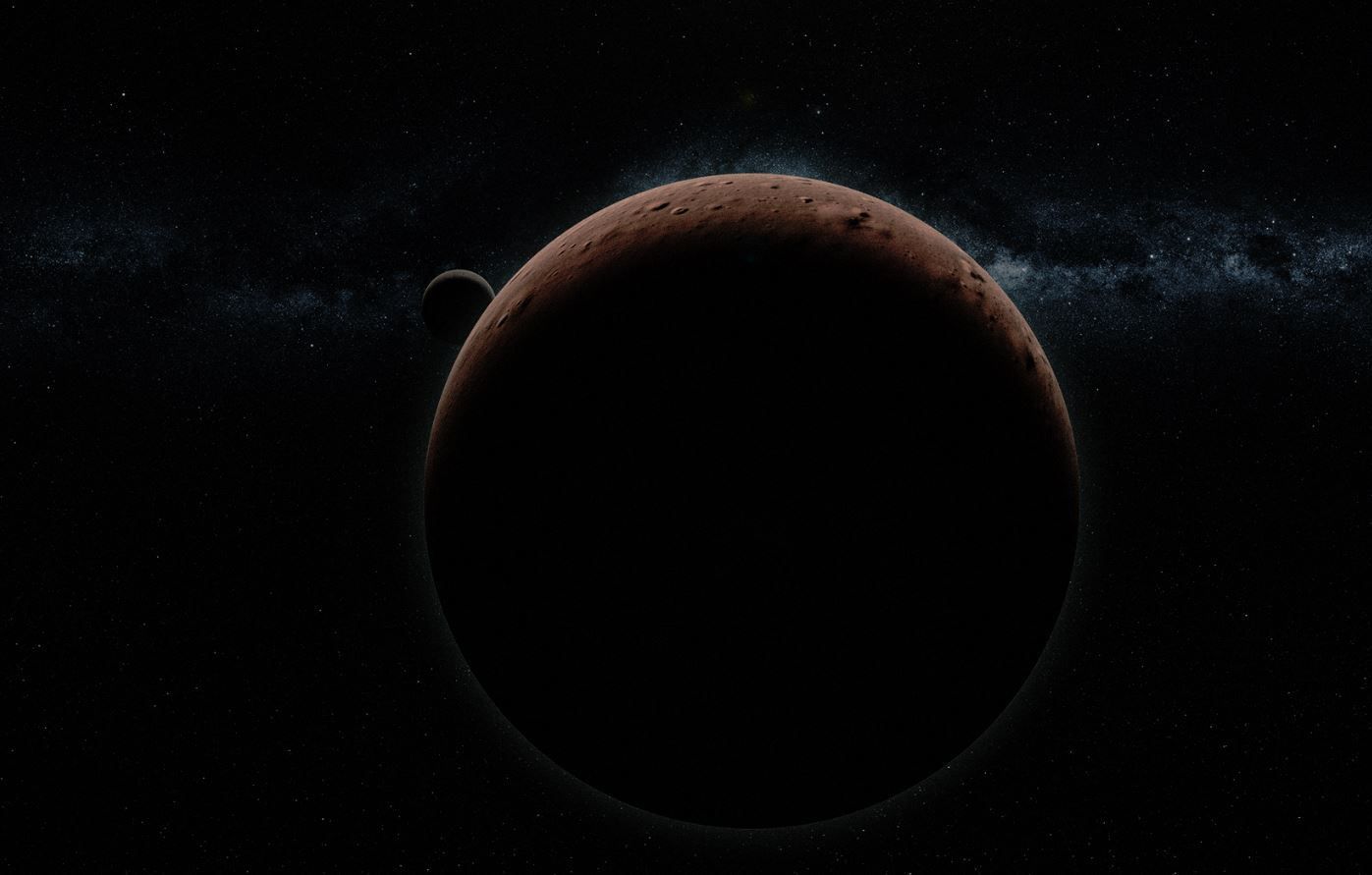 Being allowed to officially name a planetary body is a privilege that few are ever granted. Typically, new planets, moons, and other […] 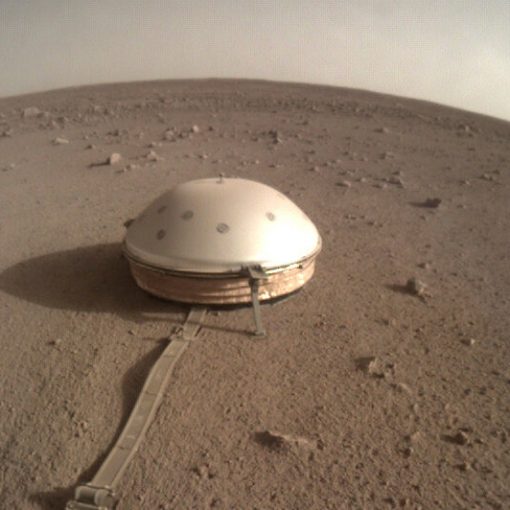 When the Perseverance wanderer puts down on Mars on Thursday, an additional NASA spacecraft currently there will certainly be paying attention for […] 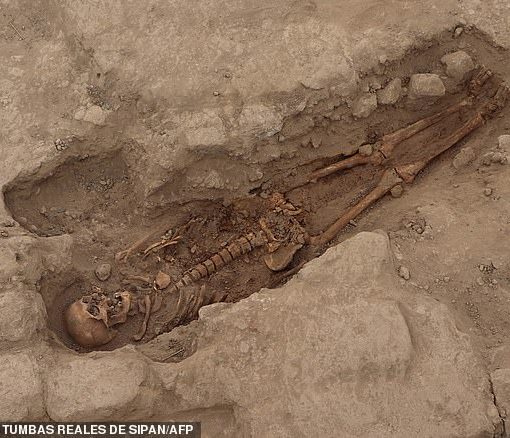 The human remains of 29 people, buried as sacrificial offerings more than 1,000 years ago, have been discovered in a pre-Inca temple […]

A photographer captured a once-in-a-lifetime video of a meteor exploding in the night sky over a castle in Shropshire. Photographer Nick Jackson […]