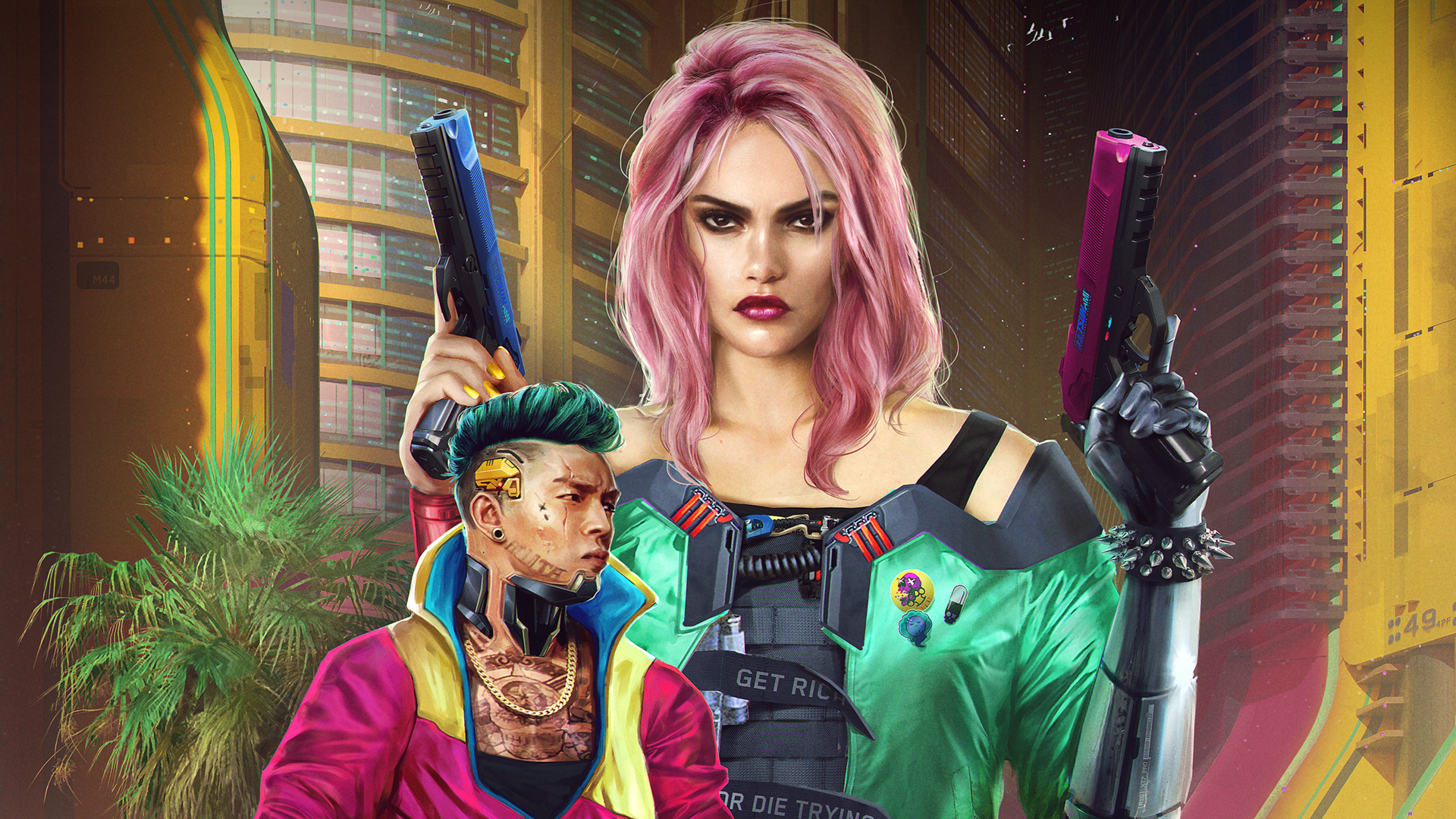 Though Cyberpunk 2077 doesn’t release until December 10, while CD Projekt Red continues working on the day-one patch there are physical copies sitting on shelves in warehouses. Except for one copy, which made its way into the hands of some players who streamed 20 minutes of the open-world RPG’s opening last night.

The footage comes from the PS4 Pro version (which means it’s in 1080p), and was quickly spotted and saved and shared around on forums. It skips most of character creation (not even bothering to look at the tooth or fingernail customization options), and depicts some of the prologue of the Nomad lifepath. V gets their car fixed in a small town outside Night City, is hassled by the local sheriff, then breaks into a telecom tower to get a radio signal and reach out to a contact.

It’s not much to be honest, and you have to sit through some stoned bros talking over the top instead of playing most of the time. Frankly, it’s not worth it. But seeing how the Nomad’s storyline opens has made me want to play the Street Kid instead, so I can experience Night City ASAP.

Here are the latest Cyberpunk 2077 system requirements, and here are some impressions from our most recent and longest hands-on session with it. 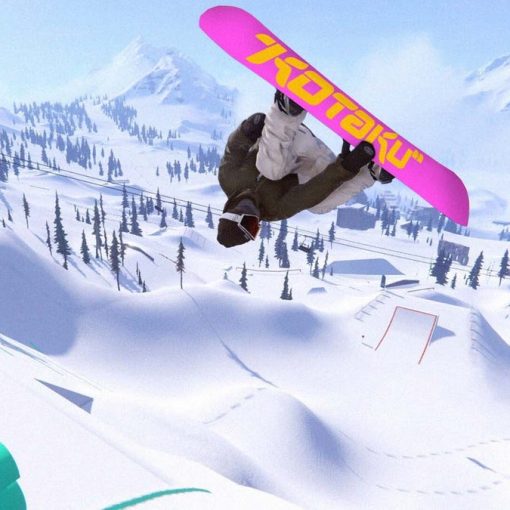 Image: FoamPunch / Kotaku Xbox Game Pass seems to get better every month, even when the games that join the subscription service […] 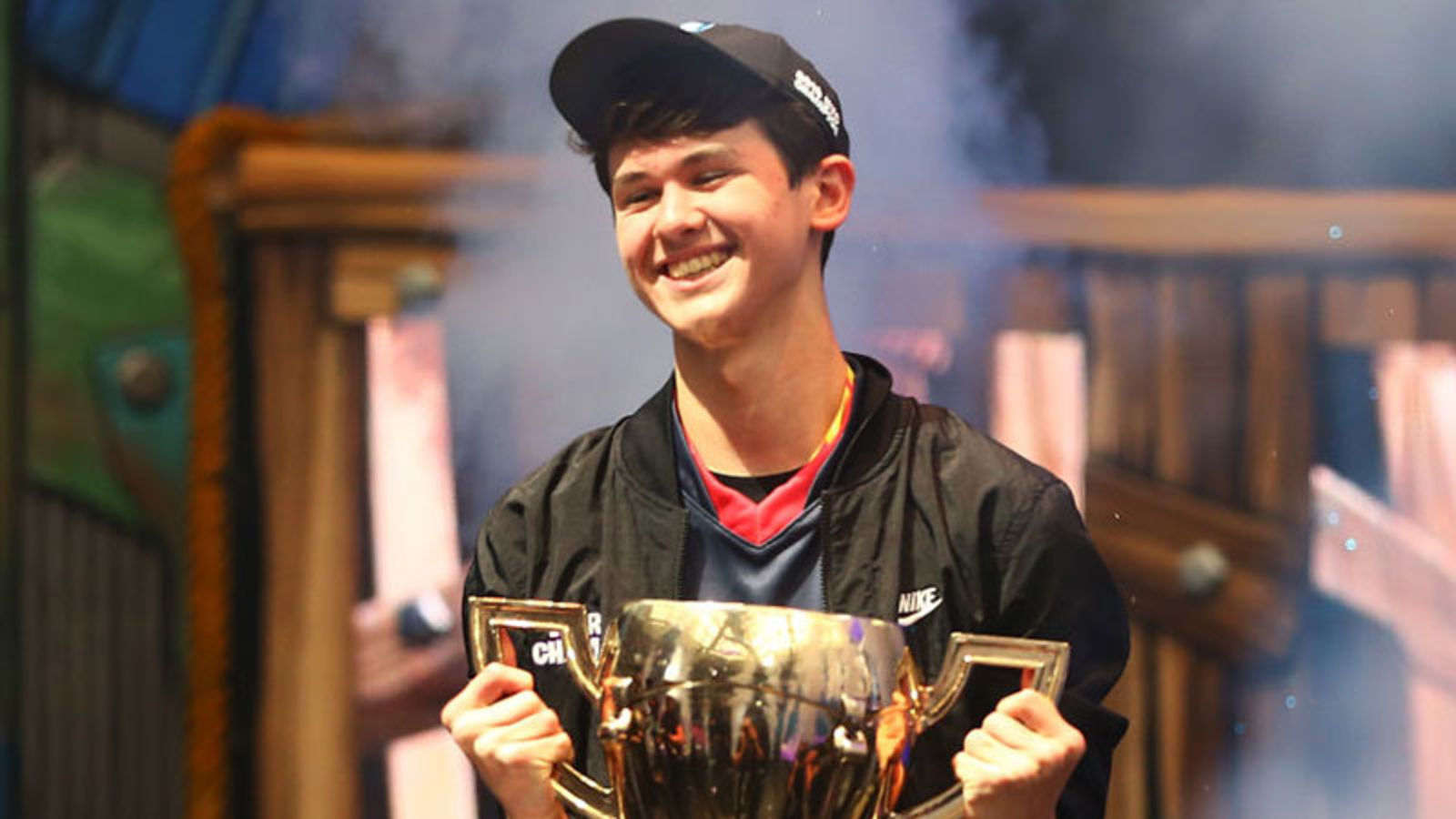 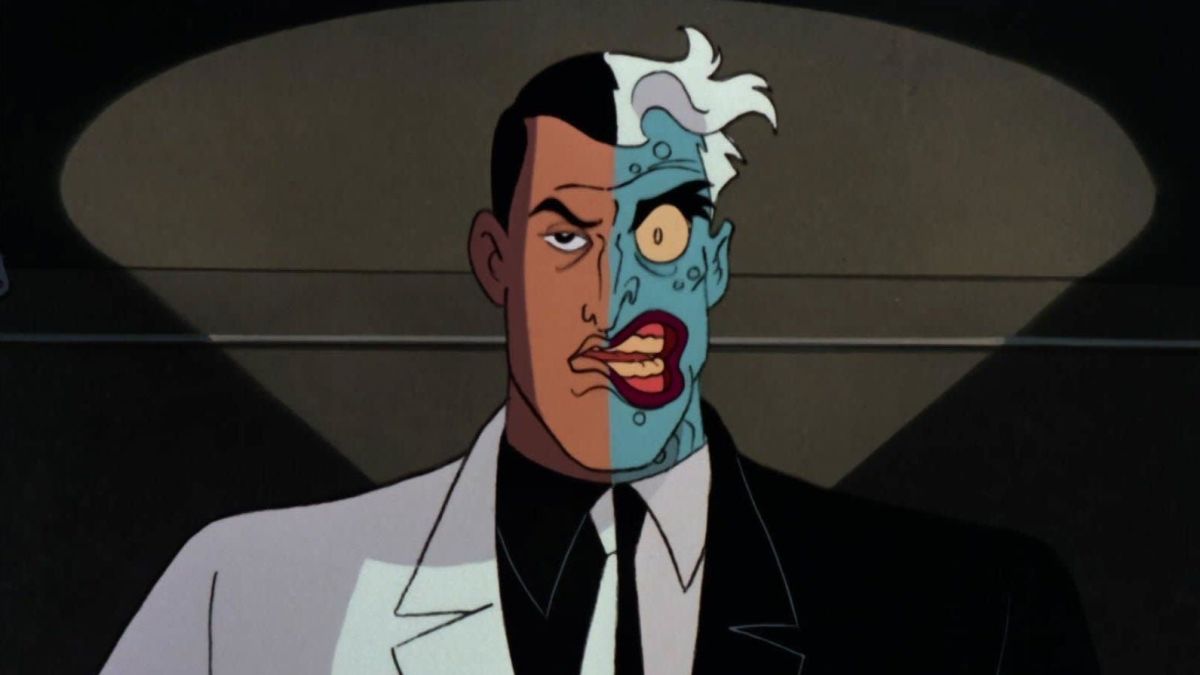 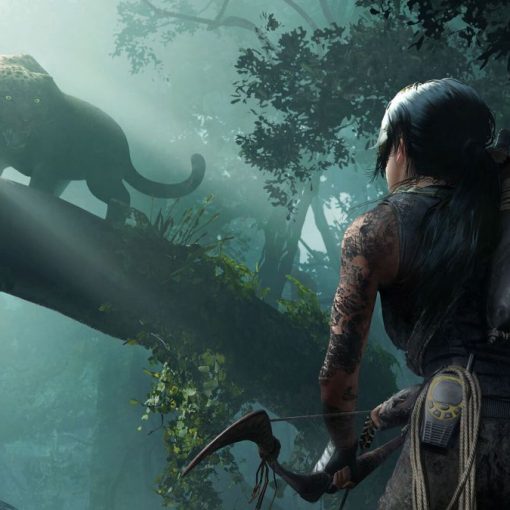 Yesterday I looked at the performance of Intel XeSS upscaling tech running on an Nvidia RTX 2080 Ti (opens in new tab). […]