Video game historian and YouTuber Liam Robertson, with the help of fellow game historian Frank Gasking, found a prototype cartridge of an unfished and never released Green Lantern game from Ocean Software. And luckily for us, they also got the game running, letting us see what might have been.

The story behind this prototype cartridge, the studio behind the game, and the three(!) different versions of it are covered in full in a new short documentary from Did You Know Gaming.

Back in 91, Ocean Software began work on the first version of the Green Lantern game. The studio had success making other DC games and was planning to develop the game for the Amiga and other gaming PCs of the era. But after a few months, the project was shelved. Then in 93, using some assets and tech from other games the studio had completed, Green Lantern was revived. This time it would be developed for the SNES and would feature platforming and flying.

Eventually, after more changes and more delays, Ocean Software would finally cancel the game, as well as another DC game the studio was working on, for good.

However, thanks to Frank Gasking, the author and historian behind the book “The Games That Weren’t”, we can get a glimpse at what the final version of the game that was in development looked liked before it was canceled.

This last version moved to a more action-focused design, using the ring as just a projectile weapon and not a tool, like in previous versions of the project. While this version looked better and was more accurate to the source material, including dialogue ripped right out of the comics, Ocean Software felt the SNES was on the way out and decided to cancel the project instead of investing more money and resources into it. 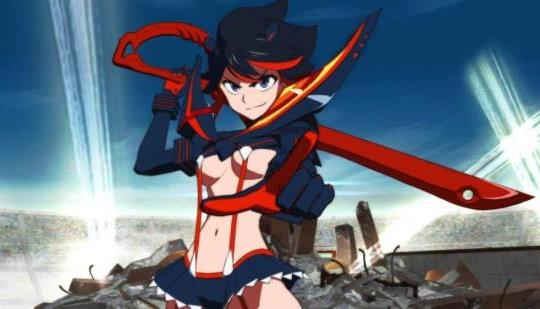 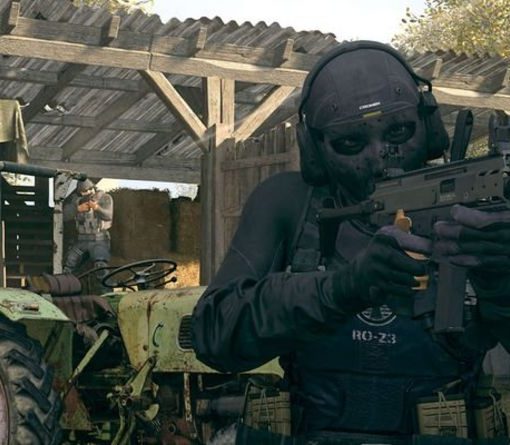 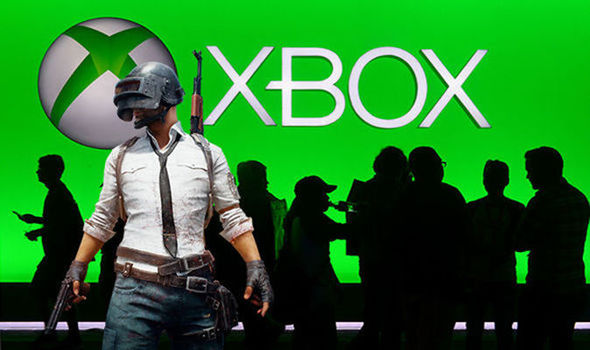