Rafael Nadal admits he has failed to capitalise on a big opportunity to finally land victory at the ATP Finals. Nadal crashed out in the semi-final at London’s O2 Arena on Saturday night with a 3-6, 7-6, 6-3 defeat to Daniil Medvedev. The Spaniard served for the match in the second set, only for Medvedev to break back.

Nadal has won 86 singles titles in his illustrious career but the season-ending tournament still eludes him.

And the 34-year-old admits he didn’t play well enough to close out the match in the second set against Russian Medvedev.

“I think at the beginning of the match he was better than me,” Nadal said in his post-match press conference.

“I was able to save my serves with troubles, but then I played well to have the break and then to close the set.

“In the second, a little bit the same story at the beginning, but at the end of the set I was playing a little bit better than him.

Nadal says he did not feel extra pressure because he hadn’t won the tournament before.

“I think I achieved enough to not find an excuse about the pressure,” he added.

“I know I won enough matches and enough tournaments in an even more difficult situation than this one… So I don’t feel that way.

“I feel I played a bad game. Of course you are nervous to win the match. But not [only] me, everybody. [It] is normal to have the tension. I think he played some good points and I made a couple of mistakes.

“Small details make a big difference. Just well done for him and not enough good for me.”

In the truncated season caused by the coronavirus pandemic, Nadal picked up his customary French Open title in October. 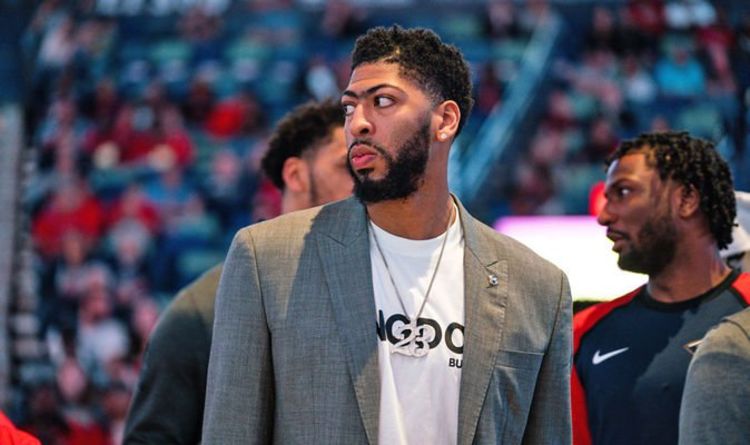 The forward has been linked with a move away from the franchise this summer, after his failed trade request in February. Davis […] 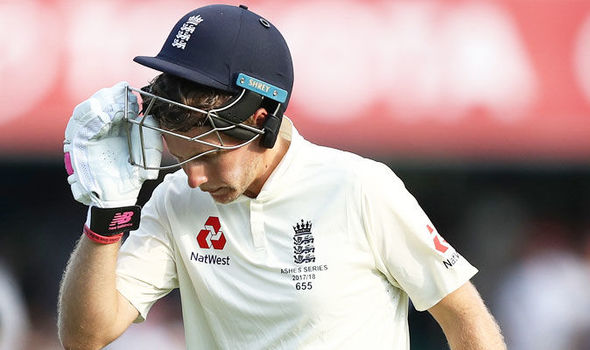 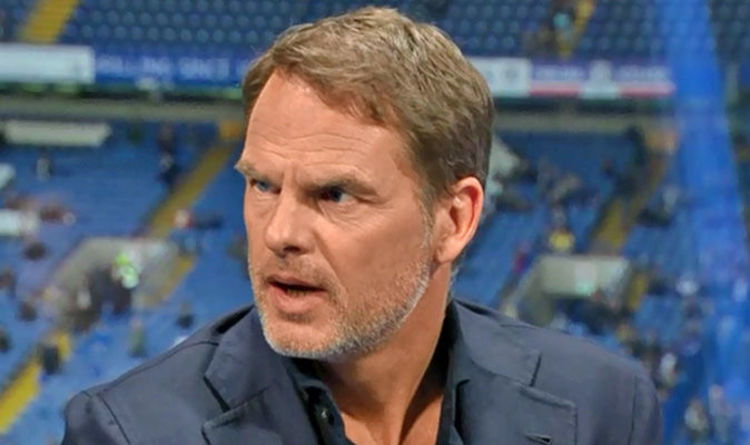 On Saturday, De Boer said it was a “pity” Marcus Rashford was working under Jose Mourinho. And the Manchester United manager fired […] 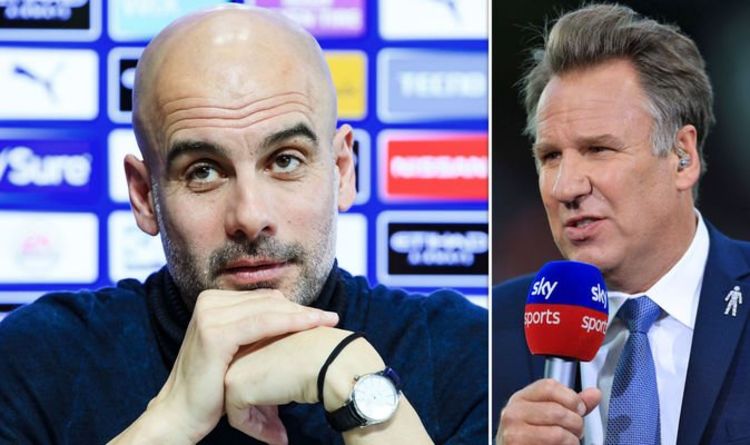 “Because ‘he’s the best manager in the world’. “Jurgen Klopp says he’s not going to watch the game at Shrewsbury in the […]