GUATEMALA CITY (Reuters) – Thousands of people on Saturday staged the biggest protest yet against Guatemalan President Alejandro Giammattei, with some setting fire to Congress, fuelled by anger over cuts in the 2021 budget just as the country reels from back to back storms.

Waving Guatemalan flags and signs declaring “Giammattei, resign,” demonstrators called for Giammattei to veto the budget, which lawmakers approved at dawn last Wednesday even as Hurricane Iota was drenching parts of the Central American country still grappling with the destruction of a prior storm.

At 99.7 billion quetzals ($12.9 billion), the budget increased public debt while cutting funding for healthcare, education, human rights and the justice system, outraging people from students to business leaders in a year marked by the economic crisis of the coronavirus pandemic.

“Congress allocated more money for their meals and didn’t allocate money to the poor people,” said Diego Herrera, 25, a student.

While most protesters assembled peacefully at the main square, others smashed the windows of the Congress building and set fire to the interior, sending columns of orange flames rippling out, social media and Reuters images show. A cloud of grey smoke could be seen blocks away.

A spokeswoman for San Juan de Dios General Hospital, one of the capital’s biggest hospitals, said it was treating 14 people for multiple injuries and tear gas poisoning, after clashes with police in riot gear who used tear gas to disperse the crowds.

“Multiple complaints of mistreatment, excessive use of force, indiscriminate use of tear gas by the Guatemalan police,” she wrote on Twitter.

Giammattei had told national television on Friday he would meet with “whomever necessary” to explain the budget. As protests ramped up Saturday, he said on Twitter he was meeting with various sectors to analyze modifications to the budget. He did not provide details.

Giammattei’s own vice president, Guillermo Castillo, opposed the budget plan and has suggested both men resign.

In November, two fierce hurricanes – Eta followed just two weeks later by Iota – killed 60 people with many more missing, and destroyed crops that had sustained tens of thousands of families. 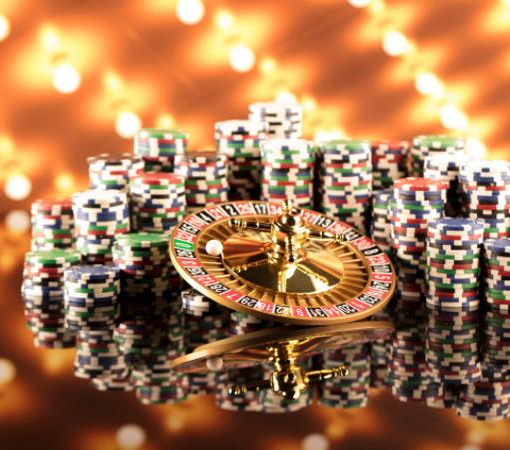 There’s nothing quite like the feeling of being treated like royalty, and that’s exactly what you can expect at any of these […] 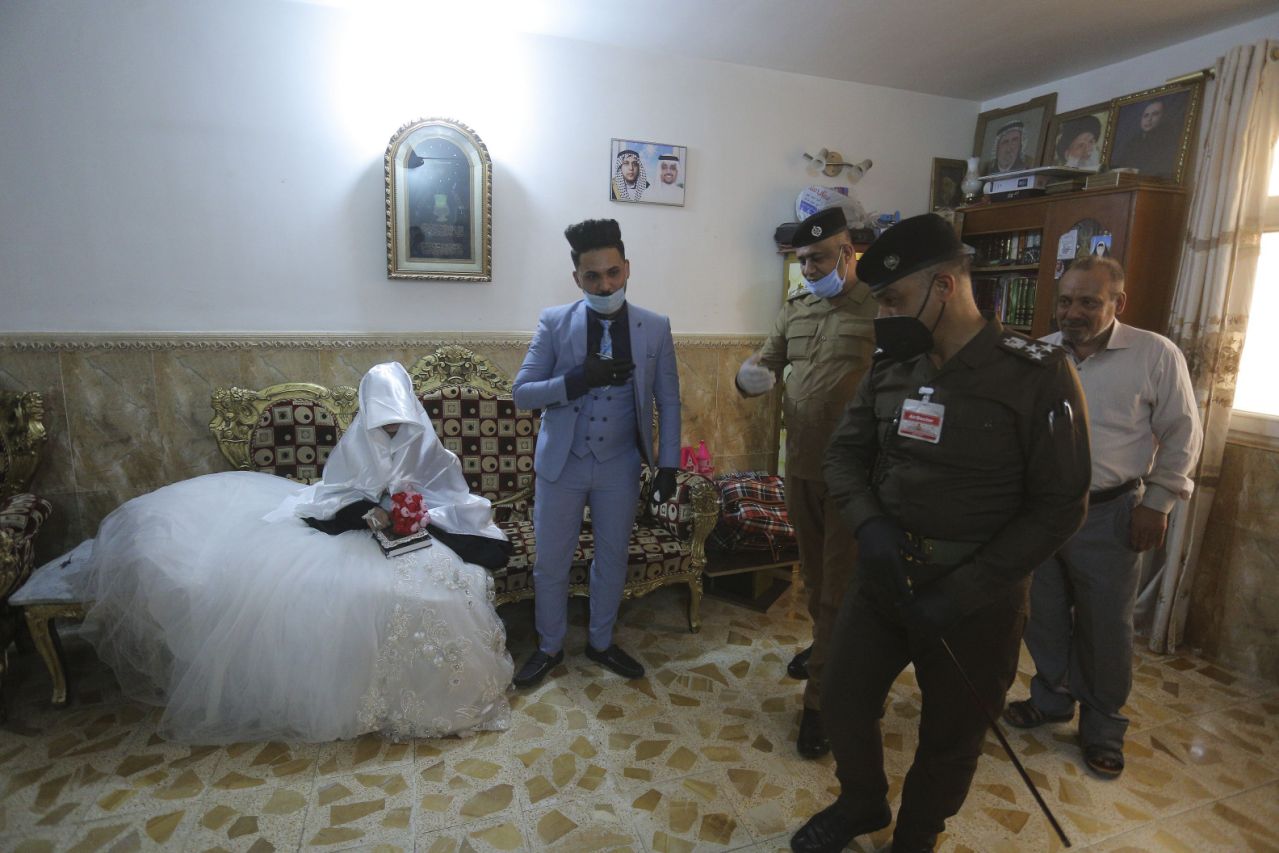 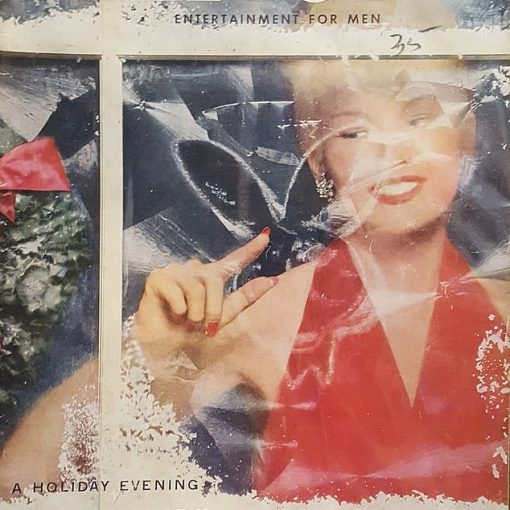 After decades of relative obscurity, the fringe “antifa” movement is becoming a household name after followers clashed with white supremacists at the […]