Skip to content
(CNN) — In a year of constant uncertainty, where decisions are painstakingly considered and might be reversed, holiday travel is no exception.

Many weary Americans eager to join family and friends for Thanksgiving face another risk calculation as they weigh scrapping travel plans at the last minute or going ahead as Covid-19 cases surge.

Gail Duilio, a retired public health nurse in Portland, Oregon, has canceled her flight to Minnesota for the holiday and her mother’s 93rd birthday.

“When making the arrangements a month ago, I felt the risks vs. benefits weighed on the side of going,” she told CNN. This week, the risks tipped the scales in the other direction for her.

Travel organization AAA has said that it expects at least a 10% drop in travel this Thanksgiving because of spiking coronavirus cases, shifting travel restrictions and calls by health and government officials for people to stay home.

AAA forecasts nearly 48 million travelers will drive to their destinations — representing a 4.3% drop from last year in the number of people traveling by car over the holiday period, which AAA defines as Wednesday to Sunday.

Air travel is expected to see its largest one-year decrease on record for Thanksgiving, a nearly 48% drop, with just 2.4 million travelers expected to fly, according to the organization.

Julio Perez, a mechanical engineer from Palm Bay, Florida, expects to be among those flying. He has a Delta flight to Atlanta on Monday to see his mother.

“I’ll be taking sanitary wipes in a zip lock bag to clean surfaces and not touch door handles while at the airport. I will also be wearing a mask the whole time. Good thing the trip is only 1.5 hours of flight time,” he wrote in a message to CNN.

While air travel volume has been gutted by the pandemic, aviation officials are expecting that the holiday could set a pandemic-era passenger record.

The Transportation Security Administration expects that Thanksgiving numbers will be “relatively consistent” with the end of the long Columbus Day weekend when more than a million people flew on Sunday, October 18, marking the first time passenger numbers topped 1 million since March.

TSA Administrator David Pekoske said he expects the busiest travel days will be the Wednesday before Thanksgiving Day and the Sunday afterward.

Aviation leaders called Thanksgiving travel an “individual choice” in a briefing on Thursday.

Passengers wait in line at O’Hare International Airport in Chicago on October 19, the day after the total number of passengers screened by the TSA in a day reached one million for the first time since March.

“We’re not encouraging people to travel. Do we want to see them travel? Yes, but only if it’s safe for them,” said Nick Calio, head of trade association Airlines for America. “There’s a variety of factors involved in that for each individual traveler.”

Whatever the means of transportation, maintaining six feet of social distance whenever possible is advised. Air travelers should wear masks throughout their journey and those driving to their destinations should always mask up when getting out of the car or coming into contact with anyone outside their immediate household.

Health professionals urge those traveling by car to keep stops to a minimum and opt for outdoor dining or drive-through food to decrease interactions with other people.

AAA urges travelers to follow CDC guidelines around travel and to review state and local travel restrictions, including testing and quarantine requirements.

AAA expects 95% of travelers to go by car this year.

For some Americans, the holiday is just one layer of traveling over Thanksgiving.

Tim Hinchliff’s father passed away in Minneapolis on November 16.

“I may or may not travel the 1,400 miles to get there for both the funeral and Thanksgiving,” said Hinchliff, who lives in Mt. Pleasant, South Carolina. “I am thinking about driving, but that is too far to drive straight through, so I would still have to stay in a hotel, eat out a couple of times and pump gas.

“I suppose I could eat fast food, sleep in the car and wear gloves while gassing up. Just not sure right now,” he wrote in a message to CNN.

His father, John Hinchliff, was a decorated WWII paratrooper who died at 99 after being in and out of Hospice. Plans have been made for a funeral the Saturday after Thanksgiving, but new orders around gatherings in Minnesota have called those plans into question.

“I’m still kind of in a state of limbo. If the CDC recommended no travel, I mean usually that’s pretty much enough for me, but this is my father’s funeral, and they probably will do it anyway,” he said. “I have a very stubborn family.”

Hinchliff’s wife is afraid and doesn’t want to go, but his siblings and relatives would like for him to be there. Some of his family members were exposed to Covid-19 visiting with his father, who tested positive before he died.

With Christmas approaching, travel decision-making is going to be on a lot of minds next month, too.

Mary Church, a retiree in Seattle, anticipates sticking to her plans to fly to Arizona on December 20 to visit with family over the holidays.

“We have agreed we will all be tested more than once prior to our visit and after we return home,” she said. “I take every precaution to protect myself and others. I wear a mask, sanitize, etc.

“Right or your wrong, people are just fed up. We need something to look forward to.”

CNN’s Pete Muntean and Greg Wallace contributed to this report

People pose for a photograph in front of an Olympic rings monument outside the National Stadium, the main stadium of Tokyo 2020 […] 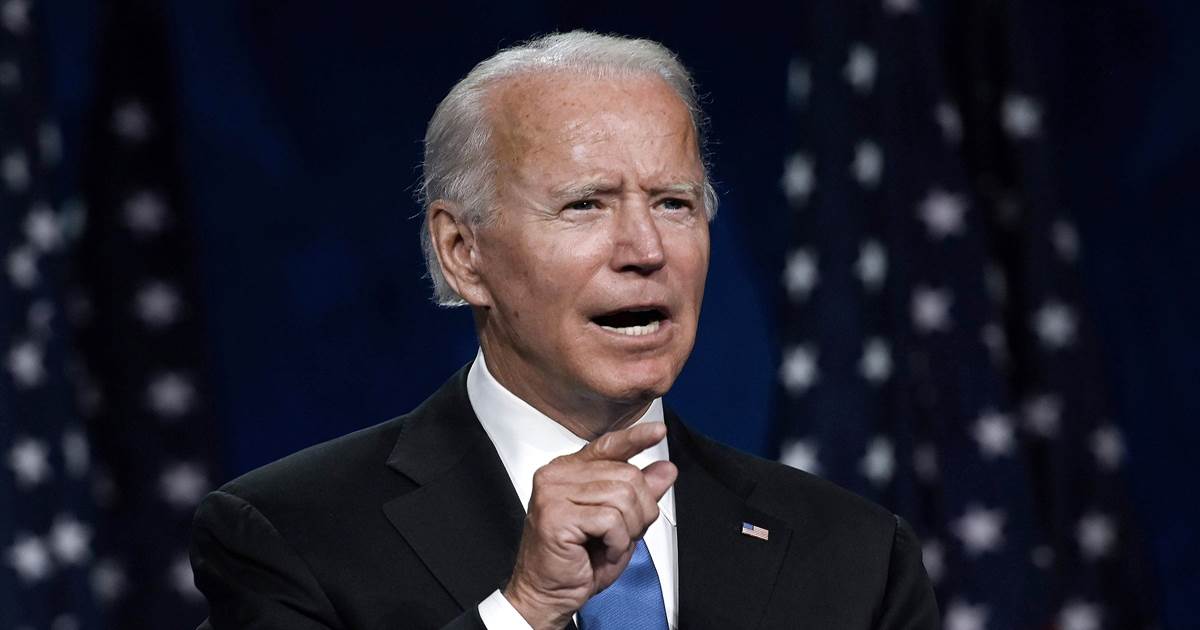 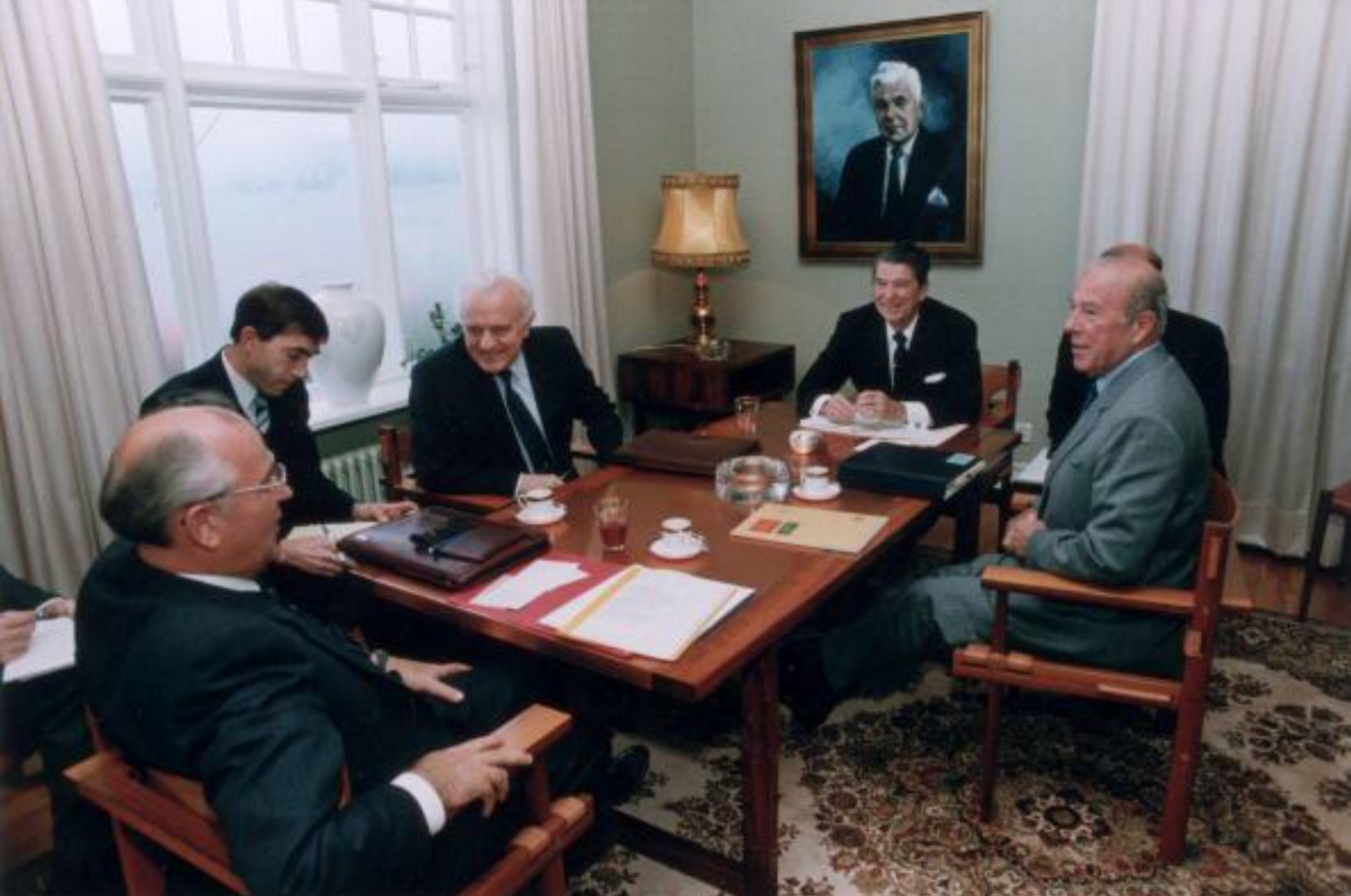 On August 6 & 9, join four of the world’s leading interfaith/intercultural organizations in the call to abolish nuclear weapons. Credit: gettyimages.com […] 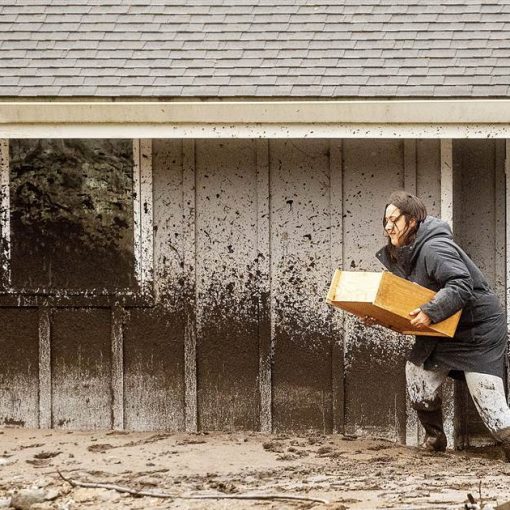 SALINAS, Calif. — It was 4 a.m. when Crystal Urite and her family were awakened by firefighters knocking at the door of […]