MPs from seven parties have urged the government not to cut the overseas aid budget, saying it had made the difference between life and death for countless people.

The intervention by MPs, including the Tory “father of the house”, Peter Bottomley, comes after it emerged that the Treasury was considering cutting more than £4bn from the aid budget and breaching a commitment to spend 0.7% of GDP on overseas assistance each year.

In a letter addressed to the prime minister, Boris Johnson, and the foreign secretary, Dominic Raab, the group said the aid budget was under threat despite repeated assurances from both of them in parliament that they intended to keep to their manifesto promise of maintaining spending at 0.7%.

“The coronavirus crisis does not stop at any national border. More than 115 million people are expected to be pushed back into extreme poverty,” the letter said.

“Now is not the time to reduce development spending. The UK must continue to step up to the plate and work with international partners for a coordinated international response to help those in vulnerable circumstances across the globe to receive the care they need at this time.

“This government cannot credibly claim to be building a ‘global Britain’ by shrinking away from our development commitments.”

The letter said cutting aid would send a terrible signal with the UK about to host the G7 summit and COP26 UN climate talks in 2021.

The call comes after the former prime ministers David Cameron and Tony Blair described the idea of cutting the aid budget as a strategic mistake, and the archbishop of Canterbury, Justin Welby, called on the UK to stand by the world’s poorest in “tough times as well as the good”.

The plan under consideration is to cut overseas aid temporarily to 0.5% of GDP as the chancellor, Rishi Sunak, examines ways to alleviate the UK’s record peacetime deficit.

Layla Moran, the Liberal Democrat MP who coordinated the letter, said: “This is about putting the UK at the heart of projects that make the world fairer and more secure. The Tories must listen to MPs across the Commons and accept that turning their backs on development spending is a grave error.” 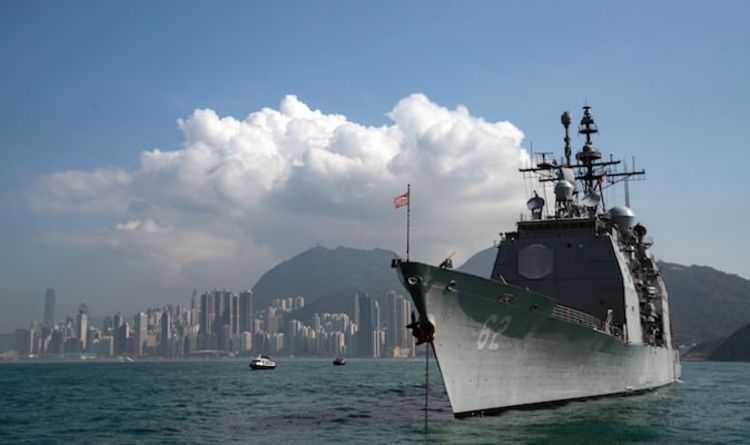 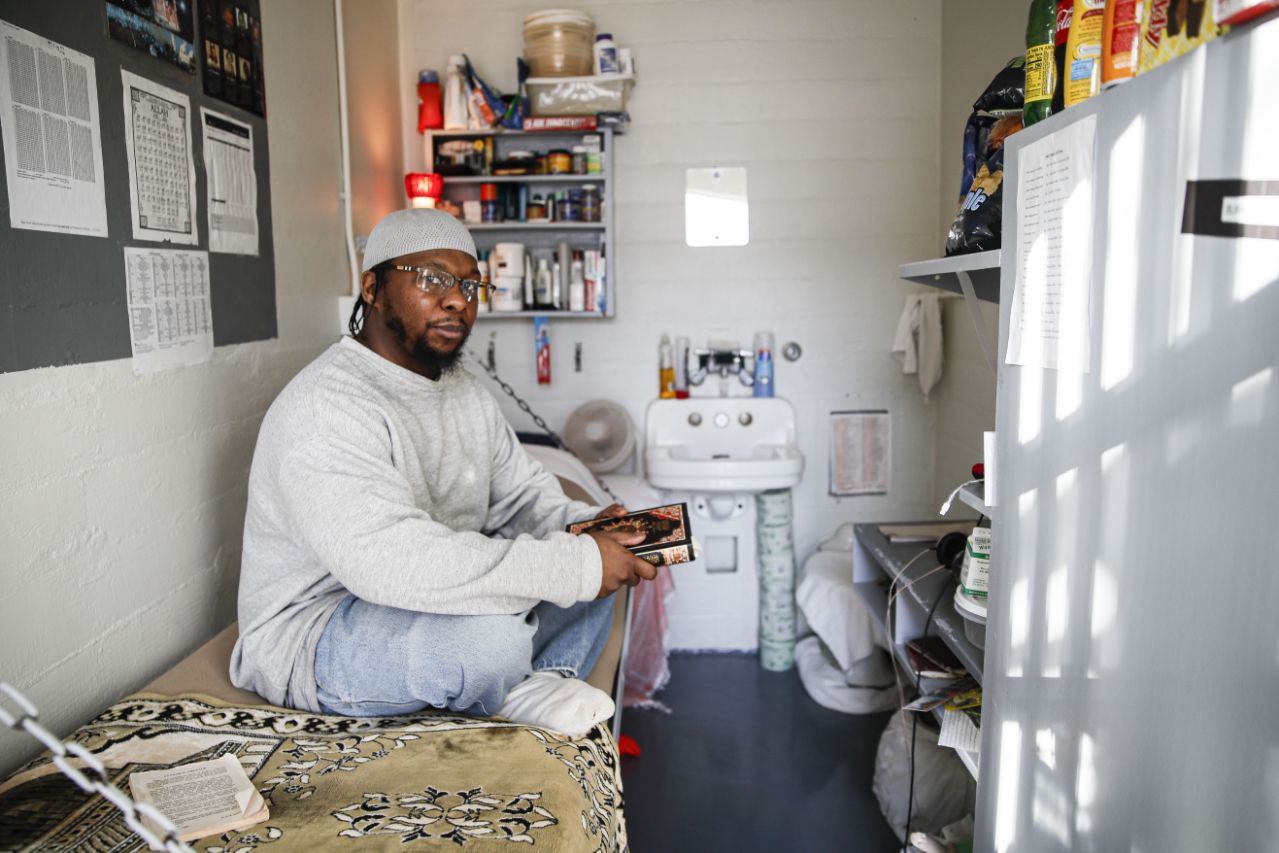 MINNEAPOLIS (AP) — US Sen. Amy Klobuchar asked a top Minnesota prosecutor Thursday to initiate an independent investigation into the case of […]

Special counsel Robert Mueller is reportedly close to wrapping up his investigation. Appointed in May 2017, Mr. Mueller has been looking into […]