South Africa and England lock horns under Table Mountain on Friday in the first of six quickfire white-ball internationals in Cape Town and Paarl that bring the prospect of some alluring fast bowling from both sides.

Among the tourists are Jofra Archer, Mark Wood and Olly Stone, while Kagiso Rabada and Anrich Nortje line up for the hosts. Like Archer, who was named most valuable player, the two Proteas have enjoyed eye-catching Indian Premier League campaigns by way of wickets and pace.

“I was part of our IPL show on Mondays and the names of Rabada and Nortje came up week after week,” says Steve Harmison, the former England spearhead and now part of the TalkSport team that has exclusive radio rights for the tour.

“It didn’t surprise me at all that their team, Delhi Capitals, made the final. People say Twenty20 is a batsman’s game and yes, lots is stacked in their favour. But a burst of pace can be match-winning. I really think these two white-ball series coming up will come down to who has the best fast bowlers on show.”

The seasoned Rabada was the IPL’s leading wicket-taker with 30 victims, his silky smooth action hitting 93mph (150kph). Nortje, the understated right-armer from the Eastern Cape, continued his rise with 22 scalps, more than a third of the tournament’s 100 fastest deliveries and a top speed of 97mph (156.22kph).

But in a chat to preview the upcoming tour, Harmison is just as effusive about England’s resources, describing Archer, Wood and Stone as the the most exciting trio of genuine quicks since the stars of Andrew Flintoff, Simon Jones and himself aligned for the 2005 Ashes.

The 42-year-old purrs about Archer before his appearance in the Twenty20 leg of the tour and stresses patience is still required in the Test arena. “I got labelled as a bowler who had good days and bad days,” says Harmison. “But it’s not an exact science, we’re not robots. And the pressure of international cricket is greatest.”

He also believes Stone replacing Archer for the one-day internationals that follow, and the greater allocation of 10 overs per innings, is perfect for a bowler looking to build up his fitness and strength following a string of injury issues.

But it is on the subject of Wood where Harmison has an issue, chiefly the England and Wales Cricket Board’s decision to award him merely a white-ball contract while still repeatedly citing the 30-year-old’s centrality to Test plans overseas, including next winter’s Ashes bid. “I thought it was quite disrespectful to Mark,” says Harmison. “For my money the England leadership is as good as it has been with Ashley Giles, Chris Silverwood and others. But on this one I think they have made a huge mistake.”

Harmison is open about the fact he is sticking up for a friend here. He has been like a big brother to Wood over the years and an inspiration too when, as a youngster, Wood stood in the pavilion at Ashington CC and watched on the TV as a fellow fast bowler from the club charged in to bowl during that memorable summer 15 years ago.

“It feels like the decision was a case of: ‘Woody is a great lad, he won’t kick up a fuss,’” Harmison continues. “I get that in financially tough times the ECB have to cut their cloth accordingly but it still didn’t sit comfortably with me. Maybe without the pandemic during the summer, and with full houses for the Test matches, Jimmy Anderson walks off at the Oval and says ‘thank you very much’ and moves into the commentary box full time.

“But he didn’t, and because he bowled very well he felt he could go on another year. I don’t blame him at all, I’d do the same. But I wonder if it meant something had to give in terms of the contracts and that something was Mark Wood.

“They said it was down to Test matches played but in his last three away from home England won all three and he took a lot of wickets [18 at 14 runs apiece]. Dukes ball at home, no question it’s still about Anderson and Stuart Broad. But England are trying to win in India and Australia in the next 12 months and they will be asking a guy who they didn’t deem worthy of a contract to make it happen.”

Harmison shares a widely held concern that Wood, whose push for the top end of the speed gun brings strain on a fragile body, will feel now compelled to put himself forward for the next IPL in a year that is already bursting at the seams as regards international cricket. He says: “You just don’t get these X factor bowlers too often and when you do, you have to protect them. If an IPL contract came round now, as a close confidant I’d tell him to sign it. He has a young family and your time as a sportsman is short.

“If England are desperate for him not to go, they need to find that money from somewhere. He isn’t the kind of guy to put this to them but I know I would and I suspect [TalkSport colleague] Darren Gough would too.”

Harmison expects a response from Wood in the upcoming series either way, citing his own central contract snub in 2003-04 as similar inspiration, and it could be South Africa’s batsmen who wear it. But then the beauty of this short, sharp tour is that the hosts possess the bowlers to return some Protea fire too.

To follow the action from South Africa, download the talkSPORT app, retune your DAB radio, listen at talkSPORT.com or tell your smart speaker to “play talkSPORT 2”. 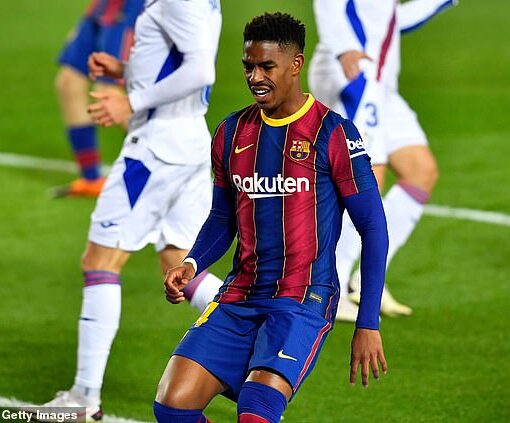 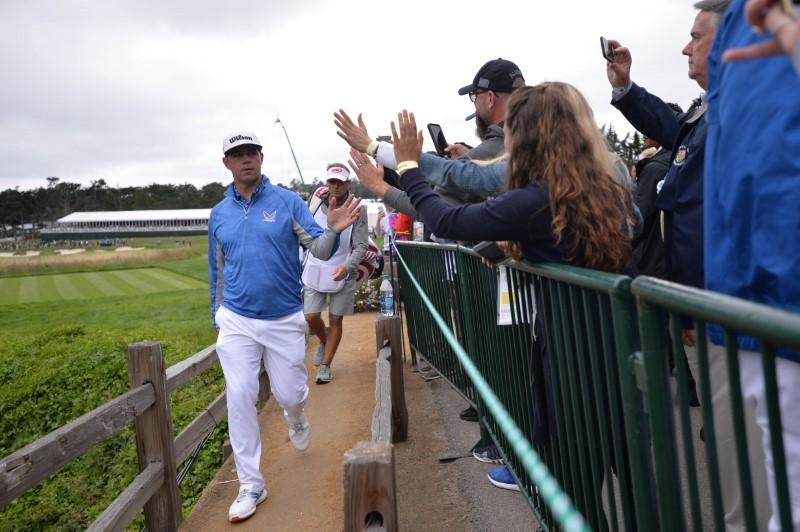 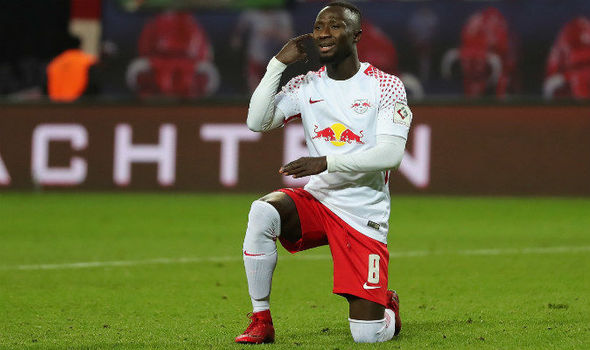 Price, who is a reliable source of German football news, understands Keita has been playing up at Leipzig in a bid to […] 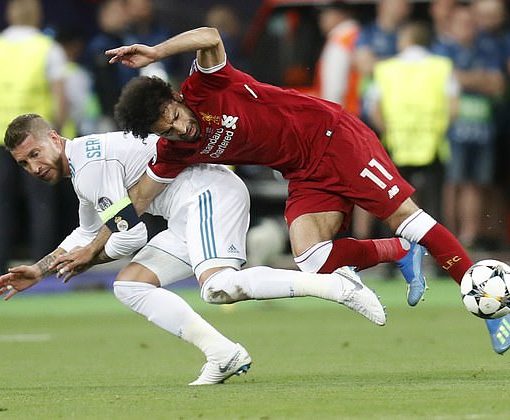