Lawson added that, “out of an abundance of caution, (Loeffler) will continue to self-isolate and be retested again to hopefully receive consecutive negative test results. We will share those results as they are made available. She will continue to confer with medical experts and follow CDC guidelines.”

As CNN reported Saturday, Loeffler’s campaign confirmed that she had tested positive for the coronavirus on Friday but a subsequent test came back as inconclusive on Saturday evening.

“Senator Loeffler took two COVID tests on Friday morning. Her rapid test results were negative and she was cleared to attend Friday’s events. She was informed later in the evening after public events on Friday that her PCR test came back positive, but she was retested Saturday morning after conferring with medical officials and those results came back inconclusive on Saturday evening,” Lawson had said.

Loeffler had notified those with whom she had direct contact with she awaited further tests, her campaign said.

Loeffler was maskless with Vice President Mike Pence and Sen. David Perdue during campaign events most of the day Friday. The trio rode on a bus from the airport to two campaign events for Georgia Senate seat runoff elections in January.

Pence is also waiting for a “confirmatory test” on Loeffler’s positive Covid-19 result, according to the vice president’s spokesperson.

“As he awaits a confirmatory test from Senator Loeffler, Vice President Pence is in regular consultation with the White House Medical Unit and will be following CDC guidelines as he has in other circumstances when he has been a close contact,” Devin O’Malley told CNN in a statement.

Pence is tested every day for coronavirus. Following a coronavirus outbreak among his staff ahead of the election, the vice president continued to travel and campaign, citing US Centers for Disease Control and Prevention guidelines for “essential workers,” which his staff said he was.

Rev. Raphael Warnock, Loeffler’s Democratic opponent in the upcoming runoff, said she is in his thoughts.
“I pray that her test results come back negative and that she is back on the campaign trail soon. Blessings,” Warnock added.

UPDATE: This story and headline have been updated to reflect Loeffler’s previously inconclusive Covid-19 test came back negative, according to her campaign. 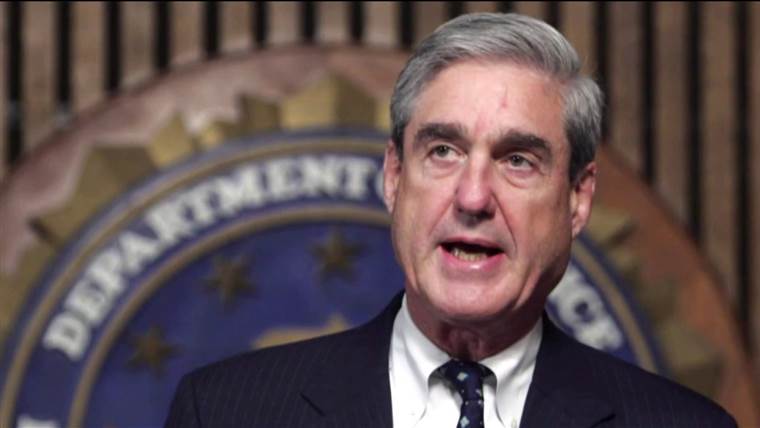 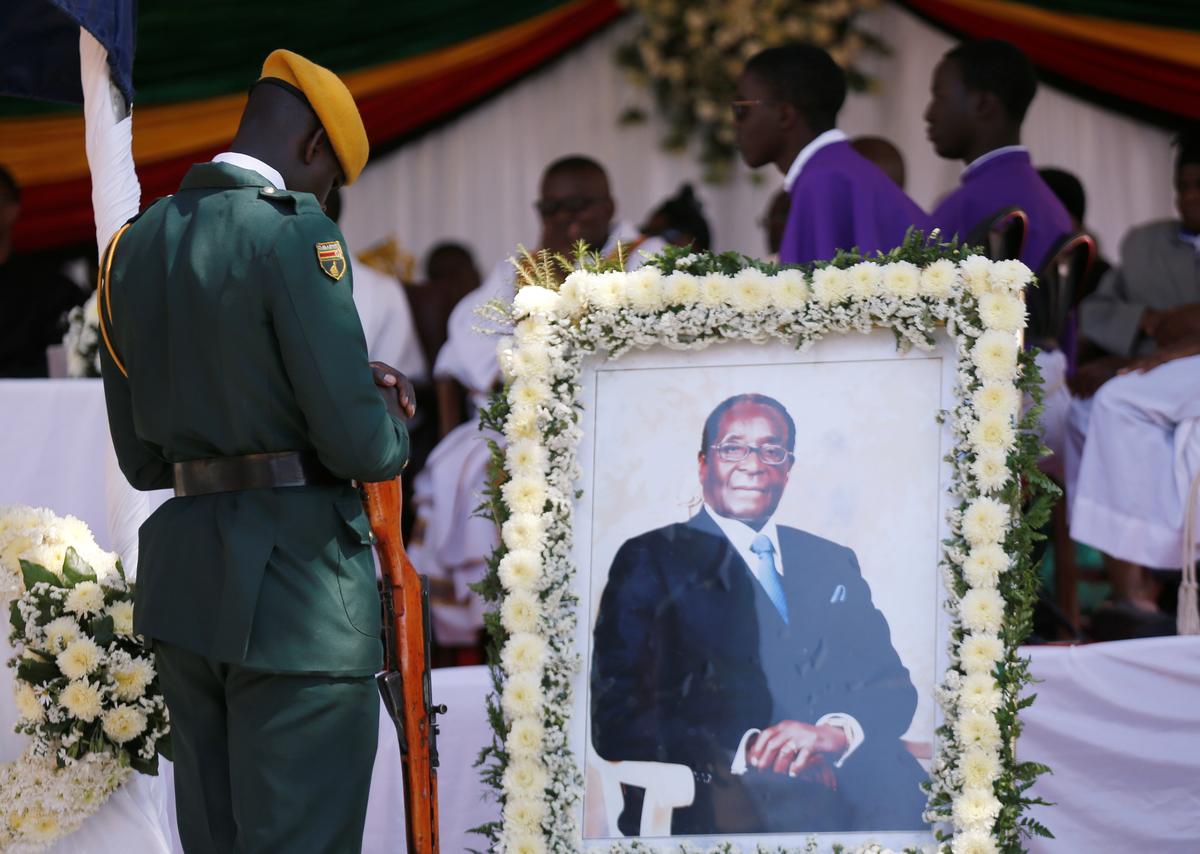 KUTAMA (Reuters) – Zimbabwe’s founding leader Robert Mugabe was buried on Saturday in his home village of Kutama, ending a dispute between […] 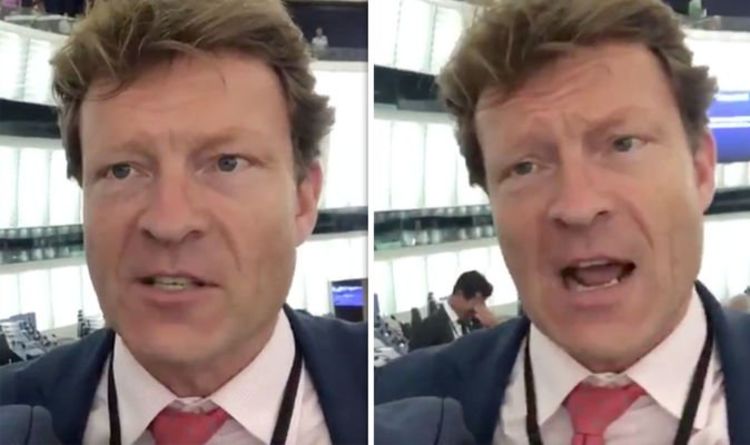 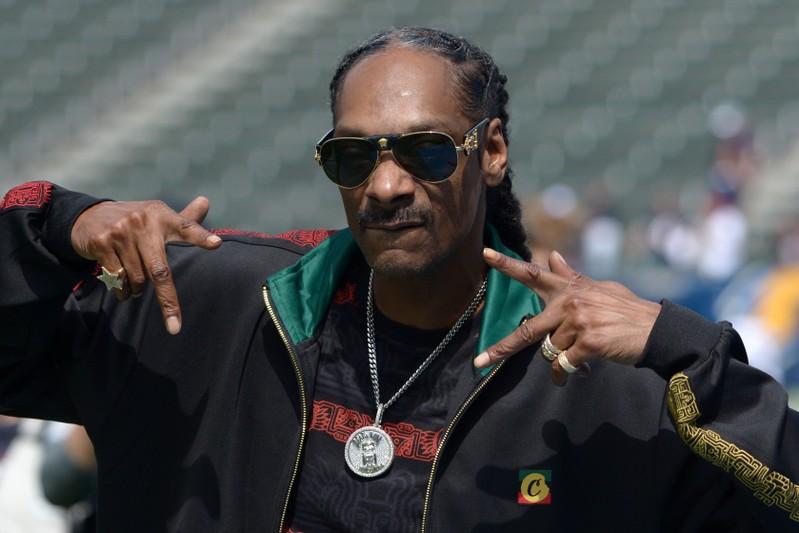