Eddie Jones has hailed England’s match-winner Jonny May as among the best finishers he has seen. May’s two tries, the second an individual effort to rank alongside any scored at Twickenham, proved the difference as England dispatched Ireland 18-7.

“He’s right up there,” said Jones. “When you consider he is 30 and he’s still improving every aspect of his game. He’s such a dedicated trainer. He’s obsessed with getting better. He’s a great role model for all the players in the team.

“When you consider the player he was. I remember watching him in the 2015 World Cup. At one stage he was going to end up in Row K. And now he’s a serious finisher.”

The man himself passed off his length-of-the-field second in modest fashion. “I don’t have enough time to think about it when it is like that, off quick turnover ball,” he said.

“There are just so many feelings and emotions when you score a try for your country – it is such a great feeling, but you have to quickly get back to the job and see the game out.”

Having drawn level with Jeremy Guscott on England’s list of all-time try-scorers with his first, the second moved May alongside Ben Cohen and Will Greenwood on 31. Only Rory Underwood remains ahead of him, albeit at some distance on 49.

“You don’t start rugby to achieve those sort of things,” May said of his new standing in English rugby folklore. “Those are the things you reflect on when you are done playing. I just need to keep working hard and see where I can take my game.”

Andy Farrell, Ireland’s head coach and an integral part of England’s previous regime, was satisfied his new team are making progress. “That England side have been together for 10 years,” he said. “They’ve been through some massive ups and downs. It’s those down times that they’ve learned from the most. They’ve become a fabulous side over a period of time.

“We’re on a completely different journey. Coming away from that second half with more points than they had, and the territory and possession, yes we need to be more clinical, but we can be proud of that.”

Magnus Carlsen has never won the $1.9m World Cup, and his early exit at his last attempt in 2017 still rankles. Despite […] 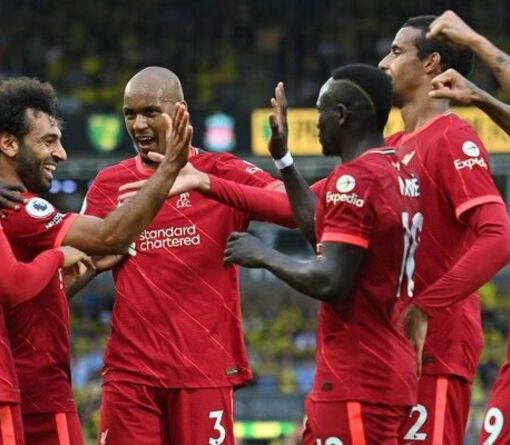 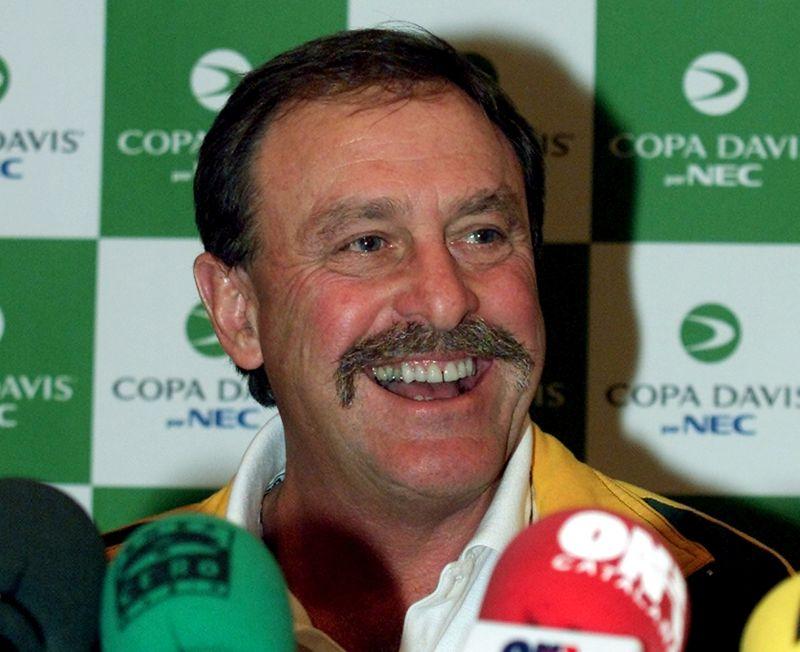