On one of the first days they spent together, Kristen Larson and Allan Breed practiced social distancing — though that term was not yet in the popular lexicon.

The year was 2015. Ms. Larson and Mr. Breed were at Harpers Ferry, W. Va., preparing to set off on a river tubing trip with a group of mutual friends from Johns Hopkins University, where Ms. Larson and Mr. Breed had each gone to graduate school. The outing was a particularly welcome escape for Mr. Breed: He had recently recovered from shingles, which was evident thanks to a receding rash on his chest. This is a detail that the two remember differently.

So when Mr. Breed asked Ms. Larson, who was then just a friendly acquaintance of his, whether he could use some of her sunscreen, Ms. Larson balked: She was the only one in the group who hadn’t had chickenpox in the past, and she was concerned that she could catch the virus from Mr. Breed. (While those who have never had chickenpox can catch the disease from a person who has shingles, according to the C.D.C., Mr. Breed said he was well past the period when he would have been contagious.)

“In my head, the science didn’t matter,” Ms. Larson said.

She refused Mr. Breed’s sunscreen request. He thought she was joking. She told him no again. Then she spent the rest of the day giving Mr. Breed as wide a berth as possible, floating her tube down the opposite side of the river from him, worried about getting too close.

“We did not fall in love that day,” Mr. Breed noted.

For a while, Ms. Larson and Mr. Breed continued to only see each other in the context of their larger group of friends. Then their relationship began to shift.

“Over time our group hang outs got smaller and smaller, Ms. Larson said, “until they became just the two of us having beers really frequently.”

By 2017, the two had become what they describe as “beers-on-Thursdays solo friends.” The “shingles incident” became a running joke between them. They grew comfortable enough with each other that, at the end of that year, Mr. Breed invited Ms. Larson to go with him to ZooLights, a holiday event at the Smithsonian zoo in Washington, D.C. Ms. Larson took this as a sign that Mr. Breed wanted to date. (So, for the record, did at least one of her friends.) Mr. Breed maintains that this wasn’t his intention; he simply likes going to the zoo.

“I was blithely unaware that there may be something else here besides friendship,” he said.

Soon after, Ms. Larson left for a weekslong work trip to Madagascar. While she was away, the two friends each had a realization: They missed each other.

“We were texting each other the whole time she was gone,” Mr. Breed said. “She was sending me videos of lemurs, and updates on the bubonic plague outbreak in Madagascar.”

(The couple’s relationship has a “long running theme of hypochondria,” Mr. Breed said.)

Almost immediately upon Ms. Larson’s return, she and Mr. Breed began dating in earnest. Within weeks, they had met each others’ parents. They moved in together in 2019.

Ms. Larson, 32, a policy adviser for multilateral affairs at the Department of State (and a daughter of the author Erik Larson), and Mr. Breed, 36, a director in commercial banking operations in McLean, Va. for Capital One, self-united Nov. 11 in Washington. They had celebrated their marriage several days before, on Nov. 7, at a ceremony led by Elizabeth Fustos, a friend of a couple, at the Inn at Little Washington in Washington, Va.

That celebration included speeches by Ms. Larson’s sisters. One of them spoke about how, years ago, Ms. Larson had described a terrifying encounter with an ailing man on a tubing trip.

“It took her until much, much later — well after we started dating — to realize that I, Allan, Kristen’s boyfriend, was also ‘crusty shingles guy’ from the story,” Mr. Breed said.

To be fair, it took Mr. Breed even longer to learn about that particular nickname.

“I didn’t know that I was ‘crusty shingles guy’ until the speech at the rehearsal dinner,” he said. 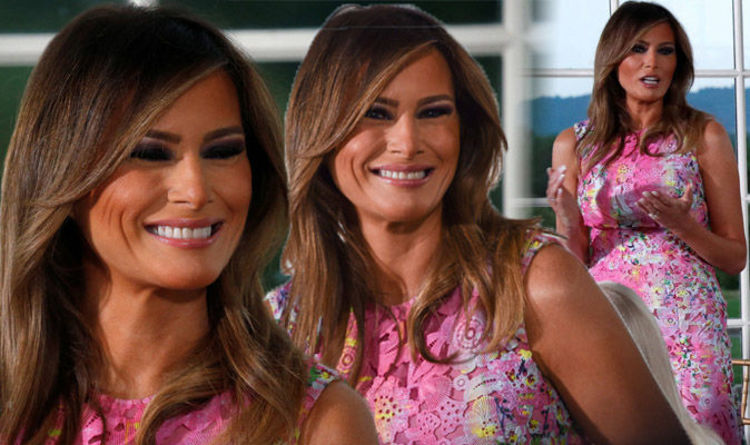 Melania Trump supported Donald Trump, President of the USA, at a business dinner last night. The First Lady stood out from the […] 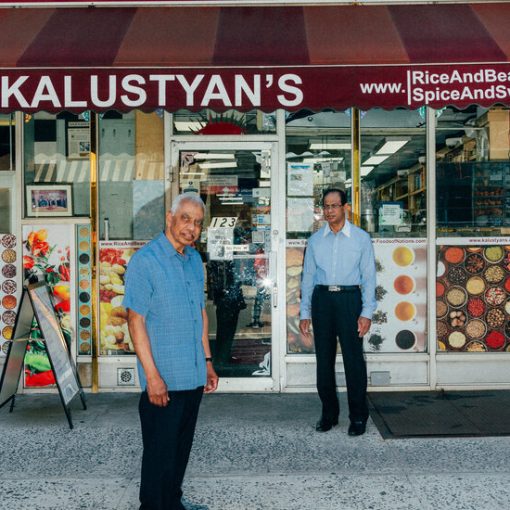 In this series for T, the author Reggie Nadelson revisits New York institutions that have defined cool for decades, from time-honored restaurants […] 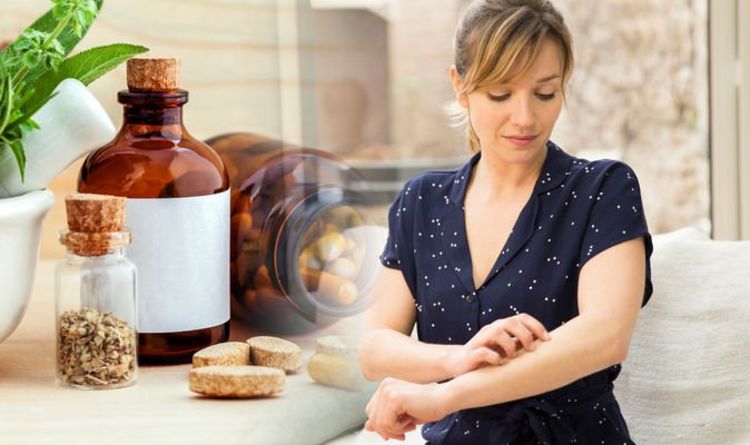 Eczema can occur on any part of the body, but most commonly occurs on the hands, the inside of the elbows, the […]

Little things such as finding a fuse box when the lights go out, meeting a bank manager for the first time and […]