Giovanni Pernice has been a part of Strictly Come Dancing since 2015 and has since become a regular on the series. This year he is partnered up with Good Morning Britain presenter Ranvir Singh with the pair facing romance rumours. The pair got up close and personal as they performed they Cha-cha-cha on the BBC show last weekend.

He said: “I think Ranvir had a very weak dance last weekend. But she is obviously very popular with the public, she’s a non-dancer who is doing a great job but any rhythmical dances she gets she is going to really, really struggle with.

“If she doesn’t do any rhythmical dances for a while – which I imagine she won’t be – Ranvir will stay in the competition for quite some time yet.”

As romance rumours continue to swirl around the pair, what do we know about Giovanni’s former flames?

The following year in 2017, Giovanni was linked with The Only Way Is Essex star Jessica Wright.

Although after dating for just six months, they later broke up in 2018.

Giovanni met Pussycat Doll singer Ashley Roberts in 2018 after she competed on Strictly.

On the show, they did not dance together, however. Instead, Ashley was partnered up with Pasha Kovalev.

After almost two years together they announced they had split earlier this year.

Giovanni confirmed their split in a statement on his social media back in January, saying: “@ImAshleyRoberts and I have made the decision to separate as a couple.

“We remain friends and wish each other well for the future.”

Giovanni has since spoken of his previous relationships to FUBAR radio.

He said: “I didn’t think that they were famous. When you’re in love or when you’re in a relationship, you don’t think about the fact they are famous.

“You can fall in love with the person who works in Tesco. It just happens. You can’t choose who, you just fall in love.”

But what about this year’s partner Ranvir? Well the pair got tails wagging after their seductive hip-wriggles during last week’s cha cha cha.

Head judge Shirley Ballas told them: “I love the flirting and teasing.”

Strictly Come Dancing will air tonight on BBC One at 7.25pm. 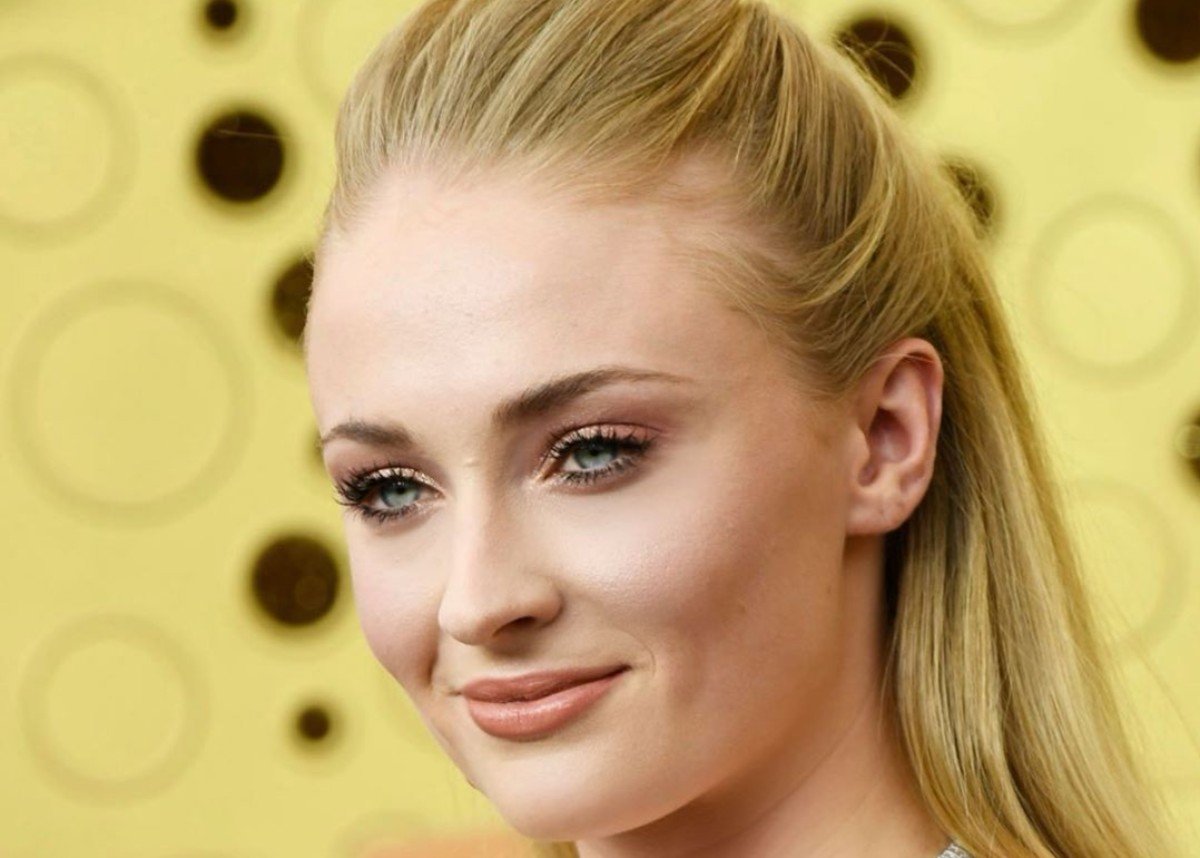 Sophie Turner can’t escape pregnancy rumors no matter what she does! The upcoming March 2, 2020, issue of Life & Style not […] 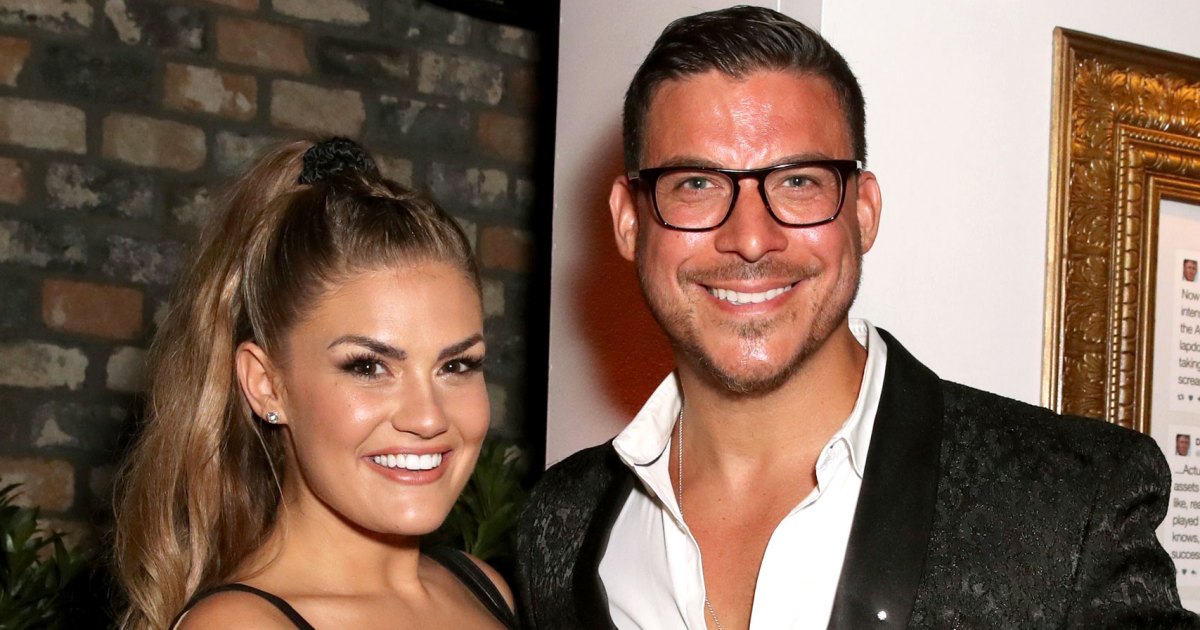 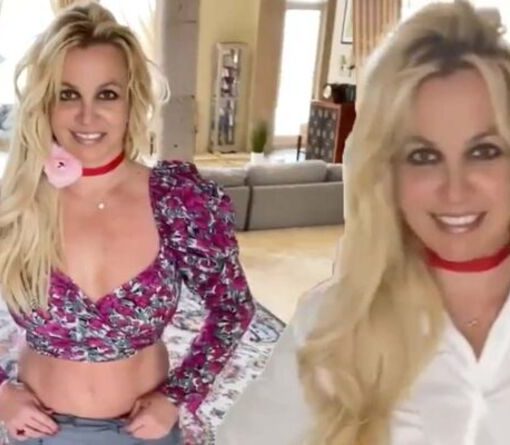 Britney Spears, 40, put her “small belly” on display last night as she modelled a series of outfits. The Toxic singer, who […] 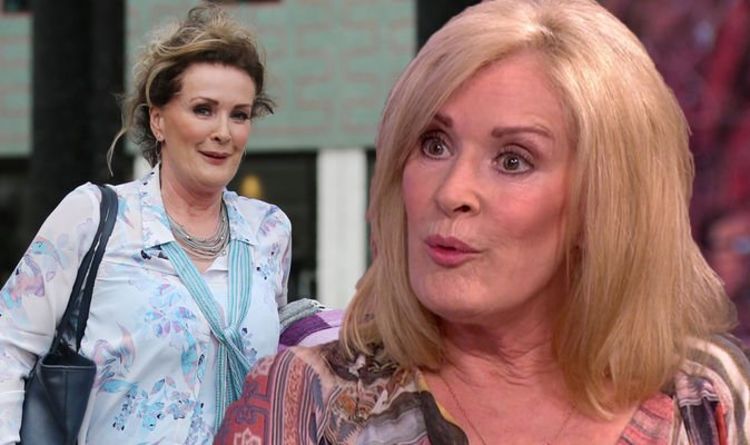 Despite the long road ahead of her, Beverley said she is “determined” to keep battling on. Speaking to the Mirror, she stressed: […]