DUBAI/WASHINGTON (Reuters) – Leaders of the world’s 20 biggest economies on Sunday endorsed a plan to extend a freeze in official debt service payments by the poorest countries to mid-2021 and backed a common approach for dealing with their debt problems.

In a joint statement, Group of 20 leaders also strongly encouraged private creditors to take part in the initiative on comparable terms and said they were keeping an eye on the special challenges facing African and small island states.

The G20 debt relief initiative – launched shortly after the start of the pandemic in the spring – has helped 46 of 73 eligible countries defer $5.7 billion in 2020 debt service payments, freeing up funds for countries to fight the pandemic and shore up their economies.

But lack of private-sector participation and countries’ concerns about marring future access to capital markets have limited the success of the debt freeze, which was initially projected to generate some $12 billion in extra liquidity.

Some big creditor countries, including China, also failed to include all state-owned institutions, such as the China Development Bank, in responding to requests for debt relief.

The COVID-19 crisis has exacerbated concerns about high debt levels affecting not just low-income countries, but some middle-income states as well.

“Going forward, we must also help those countries not covered by the framework to address debt vulnerabilities so that their economies can become more resilient,” Georgieva said in a statement after addressing G20 leaders.

Eric LeCompte, a U.N. adviser and executive director of Jubilee USA Network, said the new framework would push the private sector to get involved because it made G20 debt relief contingent on countries asking for similar treatment from private creditors, but offered no guarantees.

He said the G20 initiative also left out countries that needed urgent help.

“Six of the 12 countries with the highest COVID death rates are middle-income countries, which remain outside the scope of the G20 debt process,” he said.

The United States has said it is open to expanding the framework to include middle-income countries and small island states, but U.S. officials said that view was not currently shared by all G20 members.

Reporting By Davide Barbuscia in Dubai and Andrea Shalal in Washington; Editing by Kevin Liffey 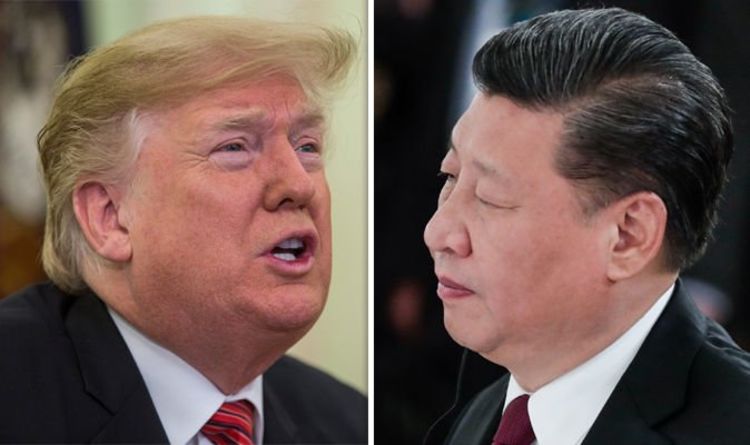 The Centre for Economics and Business Research (CEBR) report suggested in the race to outpace developed economies, emerging countries such as China, […] 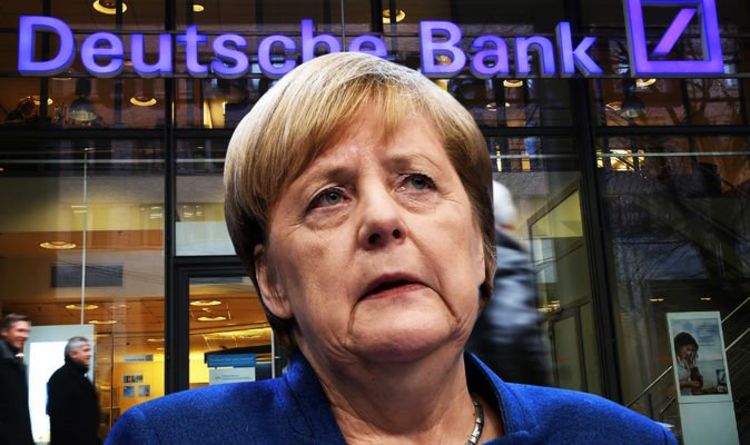 Deutsche Bank once again made a loss in the third quarter of the financial year, with bosses blaming the shock news on […] 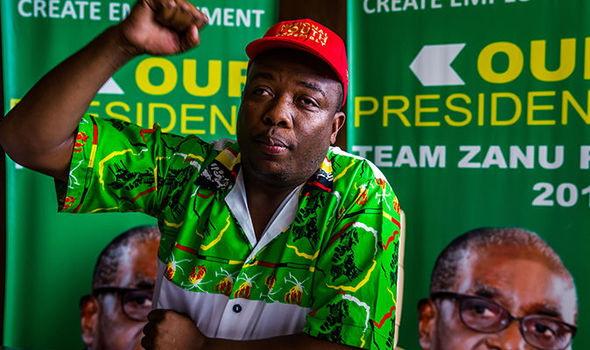 Kudzai Chipanga, who leads the ZANU-PF Youth League, has been detained after the military seized power of Harare overnight, but still deny […] 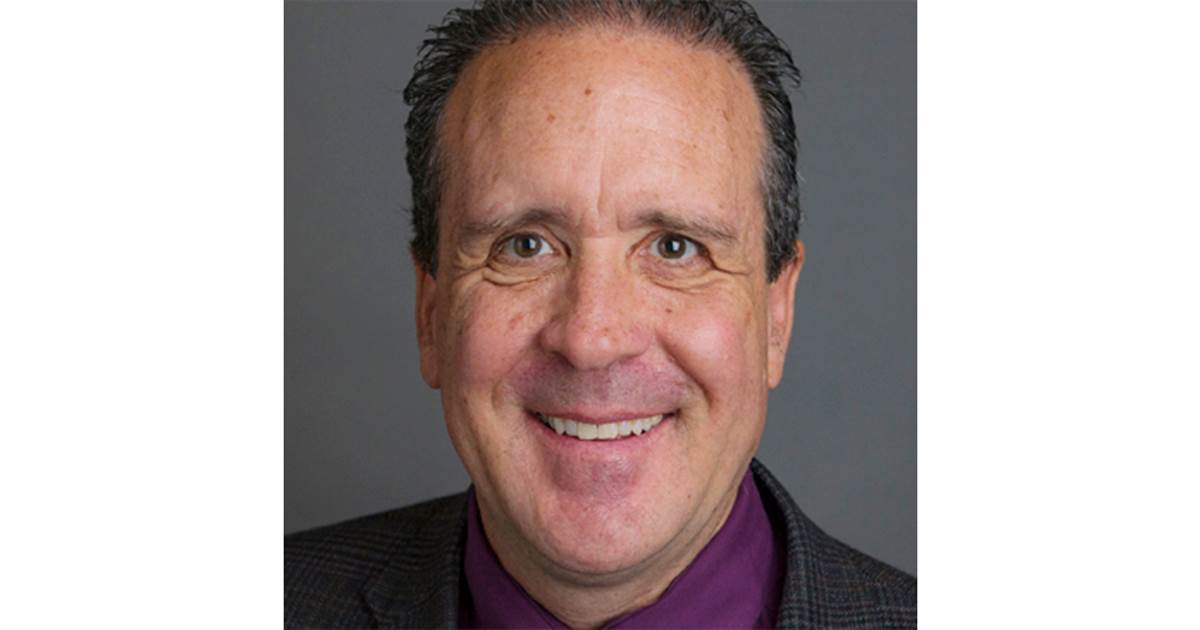 Christy Florence, the wife of a transgender man and mother of a trans daughter, wrote an open letter to her brother, a […]