By Harriet Dennys And Emma Dunkley, Financial Mail On Sunday 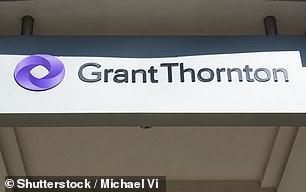 ‘Negligent audits’: Administrators for Patisserie Valerie have lodged a claim in the High Court against Grant Thornton

Audit firm Grant Thornton has been slapped with a lawsuit over its role in the failure of Patisserie Valerie.

Administrators for the bakery chain have lodged a claim in the High Court against Grant Thornton for ‘negligent audits’ of its accounts.

Patisserie Valerie collapsed last year after a £40million hole was found in its accounts, possibly as a result of fraud.

Grant Thornton is also being investigated by the accounting watchdog over the collapse.

FRP Advisory, the administrator, confirmed that the liquidators have ‘issued a claim for damages against Grant Thornton in respect of their negligent audits of the group companies’ financial statements’.

Grant Thornton said: ‘We are aware that a claim has been filed, but it has not been served. We will, however, be rigorously defending the claim once we receive it.’

Patisserie Valerie began in 1926 as a bakery shop in Soho, before it was bought by entrepreneur Luke Johnson in 2006. It was floated on the stock market in 2014.

David Dunckley, chief executive of Grant Thornton UK, ruffled feathers last year when he said at a hearing with MPs that it was not the role of the auditor to uncover fraud.

The audit watchdog, the Financial Reporting Council, revealed plans last month to increase the onus on accountants to spot fraud. 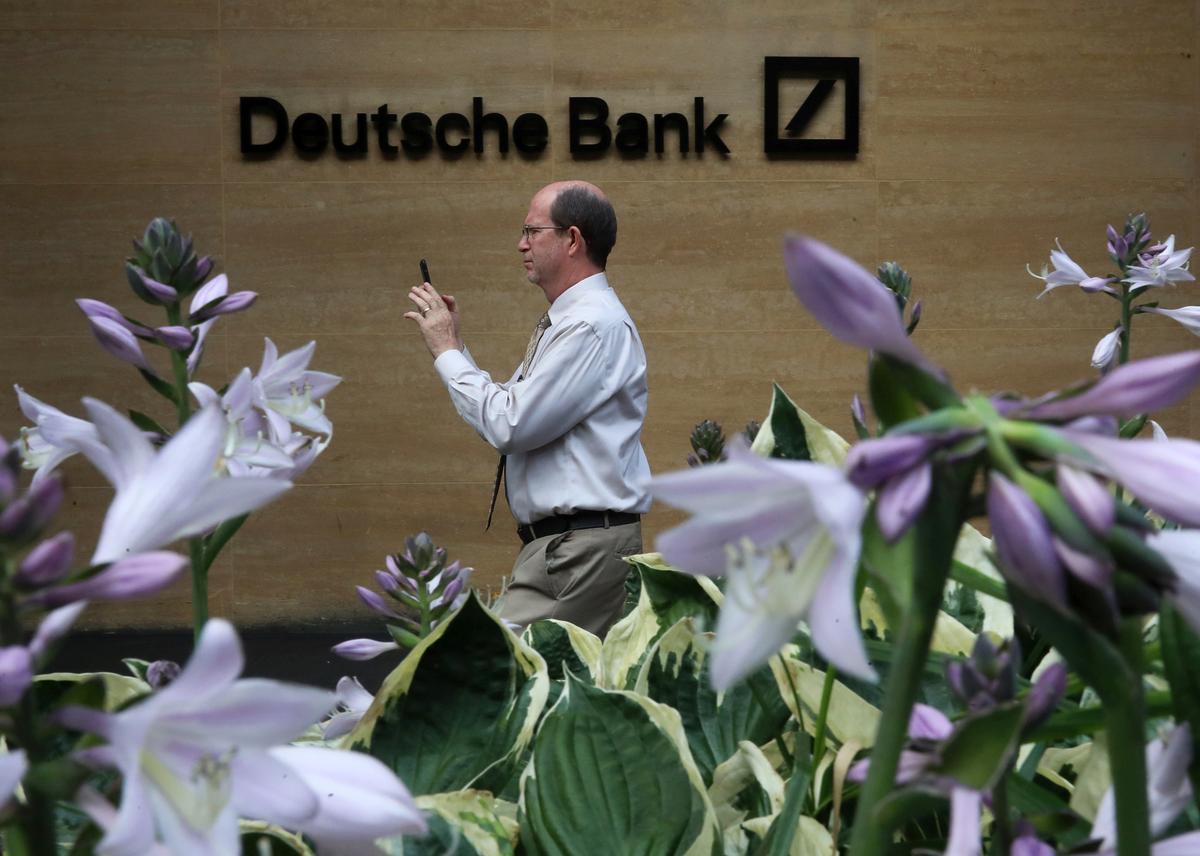 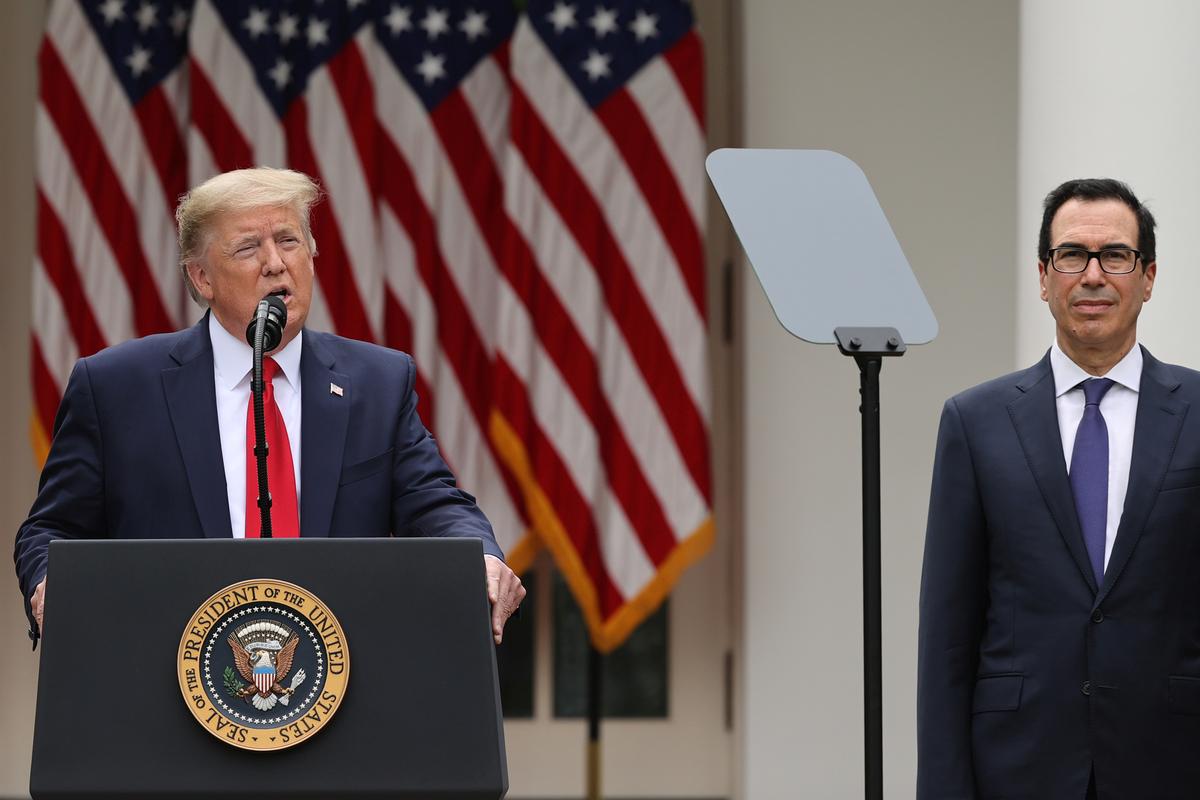 U.S. President Donald Trump is accompanied by Treasury Secretary Steven Mnuchin as he makes an announcement about U.S. trade relations with China […]