Welcome to Morning Music, Kotaku’s daily hangout for folks who love video games and the cool-ass sounds they make. Today I’m here to discuss the music in Astro’s Playroom, which might be one of the best video game soundtracks of 2020.

Astro’s Playroom (playlist / longplay) is a cute platformer that comes pre-installed on every PS5. It does, in a weird way, make it one of the most expensive games ever released. Or it is a nice free bonus you get when buying a PS5. You decide how to think about it. What isn’t up for debate: Astro’s Playroom rules. It’s short, most folks will beat it in less than three hours. But it’s a blast and shows off the new PS5 controller and all its neat features. It also has an amazing soundtrack. Seriously.

From the moment the game starts and throughout its entire run, you get this wonderful mix of genuinely catchy electronic tunes with an upbeat and happy vibe. In fact, it sounded a lot like Little Big Planet music to my ears, and looking into who composed the soundtrack, I discovered why. All the music in Astro’s Playroom was composed by Kenneth Young, who was a composer and sound designer on numerous Media Molecule games, including most of the Little Big Planet franchise. Considering how great and wonderful the soundtrack is in all of the Little Big Planet games, it’s not shocking that Astro’s Playroom is filled with tunes like “Network Speedrun Theme.”

But easily the best music in Playroom are the tracks written about different parts of the PS5. It might seem hard to believe that someone was able to create whimsical and catchy songs about computer parts inside a video game console, but it’s true. For example, here’s a song about the GPU in your PS5 doing everything it can for you.

Somehow this game has included music that makes me love and care about the small parts inside my PS5. Thank you, GPU, for doing all you do to make my games look amazing. I’m not crying, honestly, I’m just rubbing my eyes. Is someone cutting an onion in here? That’s probably why I’m tearing up a bit. Yup…

I don’t really want to spoil too much more about this game. If you have a PS5 and haven’t played this game yet, fix that and play it as soon as you can. Even if you don’t like platformers, the music and references to old PlayStation consoles and games is enough to warrant giving Astro’s Playroom a shot. Plus, don’t you want to hear your GPU sing to you?

That’s it for today’s Morning Music! Go say thank you to your consoles and their parts. They deserve some love. See you tomorrow!

Nintendo I’ve been up all night playing Super Mario Odyssey, and it’s all I can think about — but I know I […] 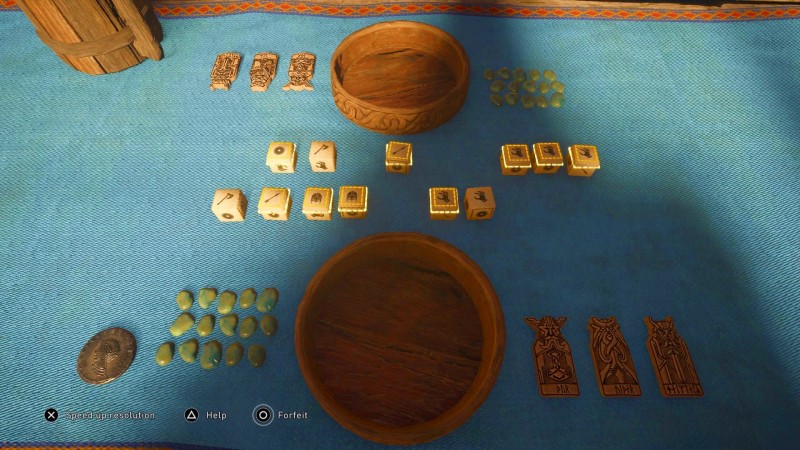 I’m honored. It’s as if Ubisoft clicked on the Orlog piece that I wrote last week and decided to grant my wish. […] 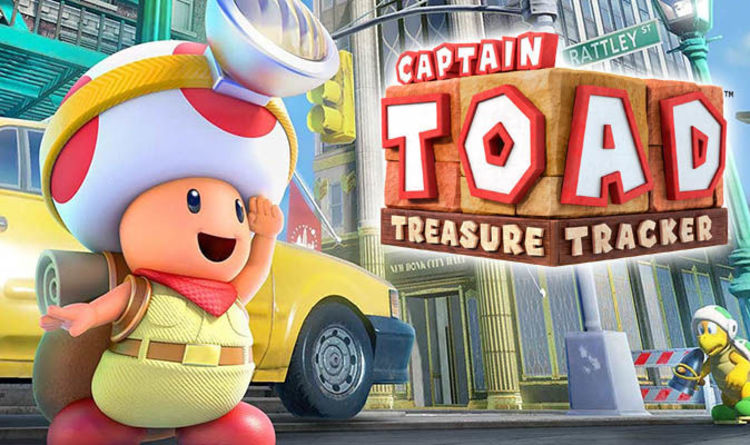 Captain Toad Treasure Tracker is another brilliant Wii U exclusive that has been ported over to the Nintendo Switch. In it you […] 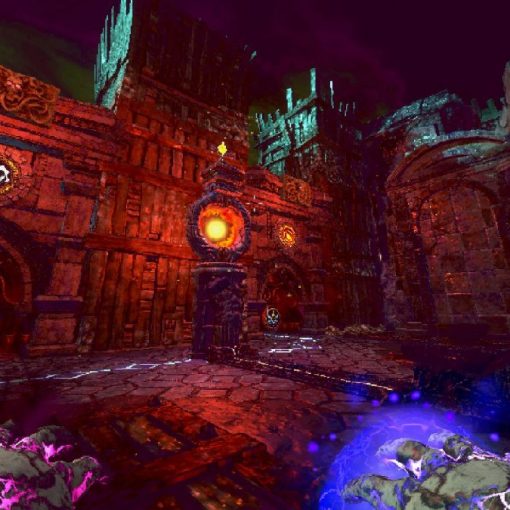 I’m just going to say it: magic is only cool when it’s coming out of your hands. Every moment I’m forced to […]