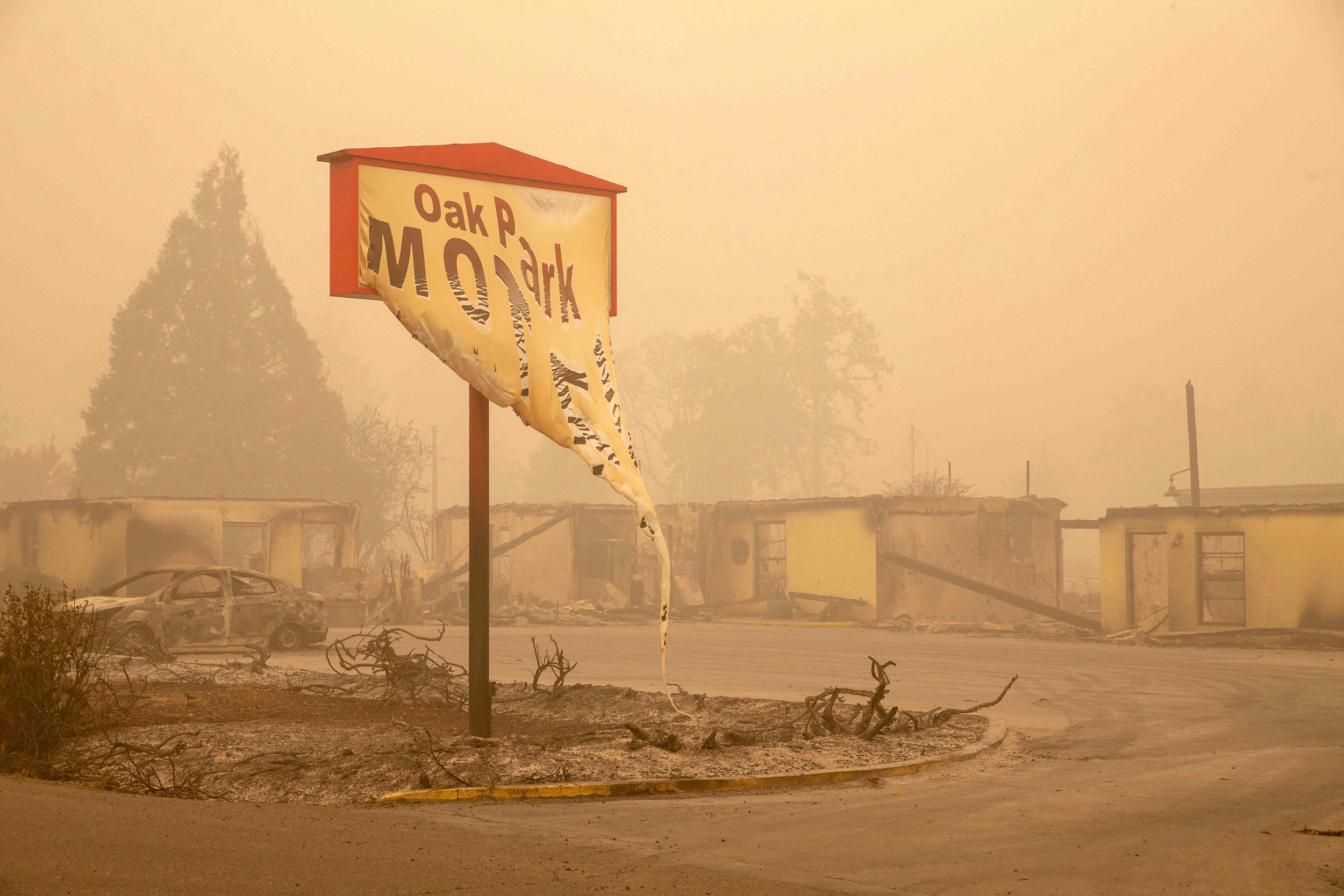 Meg Keene was just starting to get her children back into a routine, a new normal amid the anxiety and disruption of the coronavirus pandemic, when “the day everything turned orange” hit Northern California.

Keene, founder of Practical Media Inc., has found that months of fires have exacerbated her 7-year-old son’s issues with depression, anxiety and ADHD, she told NBC News. The family did what they could to help him and Keene’s younger daughter find relief in an already high-stress pandemic until the fires’ relentless attack on the West Coast brought new triggers.

“We would really try to do anything that would give them other places to go or other things to do or any of that, all that got destroyed as well,” Keene said. “So they couldn’t even go outside, they couldn’t even go to the tree house. They had to be inside, with the doors locked and purifiers on, so that started really making things worse.”

Her son, who she asked not to name because of his age, vocally expressed panic and fear once the fires became so intense that the skies around their Oakland home turned orange. Keene said her son feared an apocalypse, or zombie invasion, and asked to be kept in a room with no windows.

Keene herself has worked for years to manage her own anxiety and depression, which she feels has helped her children navigate their own emotions. But even she felt the stress of the fires, resulting in a panic attack while she was driving on the highway, with the bay on one side and Berkeley on the other.

“It was like you were [in] this orange bubble and it looked like there was like the edge of the world, basically like you couldn’t even see the bay that was right there,” Keene said. “It just looked like it was just going off into orange. And we’re sort of stuck in that. And I just slowly started having a panic attack.”

The year has seen record-breaking natural disasters, with storms that have battered the Atlantic and blazes that have scorched the West Coast. Scientists have tied the ever-worsening weather events to climate change, with warnings that the catastrophes will worsen without serious action to reduce the burning of coal, oil and gas.

Research has shown that natural disasters can bring on a host of psychological distresses, such as post-traumatic stress disorder, depression and anxiety, according to Dr. Steven Taylor, professor and clinical psychologist at the University of British Columbia.

“There’s a concept called the burden of accumulated adversity. That is a way saying the more bad stuff that happens to you, the greater the odds are that you will develop serious mental health problems,” Taylor said. “And so, we’ve got these recurrent wildfires or hurricanes in the Atlantic, and they are not only occurring during a pandemic, they’re actually interacting with the pandemic.”

Taylor believes that natural disasters that are increasing in severity, frequency and unpredictability will have serious impacts on people’s mental health issues and that authorities must factor mental health resources in to their crisis response plans.

“You can use the data out there to map regions that are most vulnerable to mental health problems and the other regions that are likely to be most hardest hit by climate change,” Taylor said. “And so I think what our leaders need to do at health authorities is to proactively set up mental health resources for those particular regions.”

Although the climate crisis has become an overwhelming source of stress for many people, Taylor says that an important step for the future is to not descend into helplessness. Communities coming together amid a crisis can not only help each other cope through the loss and fear, but also mobilize to create changes that reduce carbon footprints.

Anxious passivity will only compound an issue that “no single person can address,” Taylor said.

“Which, we’ve seen this during the pandemic where people are realizing, ‘oh, if we join together as a community and help one another, the burden seems lessened,’” Taylor said.

Jamie Thrower grew up in Sonoma County, which was hit hard by the 2017 Tubbs Fire and again this fall with the Glass Fire. The 33-year-old photographer was living in Oakland three years ago when the Tubbs fire devastated her hometown as she rushed back to California from a trip in Portland, Oregon.Thrower said she threw herself into volunteering, trying her best to be helpful, but couldn’t shake the fear and need to be “hyper vigilant.”

“It greatly impacts people, you know, from all circuits of it and whether or not you’re in the middle of it or you’re a couple of rings out,” Thrower said. “It still really permeates the community, and everyone’s…mental health.”

She called it “surreal” to watch her old neighborhood, with her friends, family and former classmates losing their homes. Thrower has since moved to Portland with her wife, but that hasn’t given her any refuge from the flames.

This Oregon wildfire season has also been among the most destructive on record. Oregon Gov. Kate Brown said in September that the fires in the state could mean the “greatest loss of human lives and property due to wildfire in our state’s history.”

Thrower and her wife have focused on doing what they can for those around them, offering each other some extra grace while experiencing the added stress of the fires, but it does seem to them that climate change is inescapable.

“I don’t know if it’s actually possible to reverse anything that we’ve already done,” Thrower said. “But there is a way that we can stop the effects of it, or stop doing what we’re doing now, and work to make a better climate so that we’re not all suffering.” 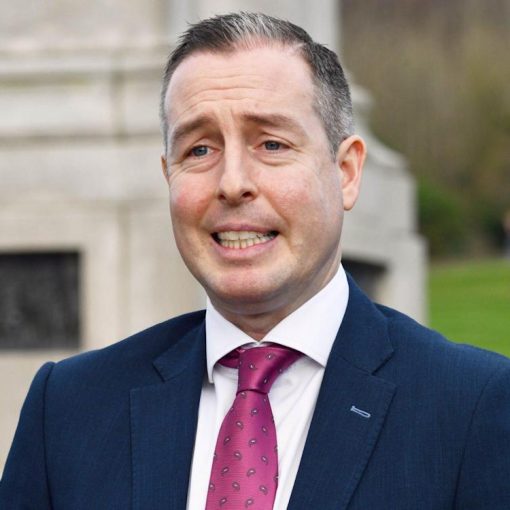 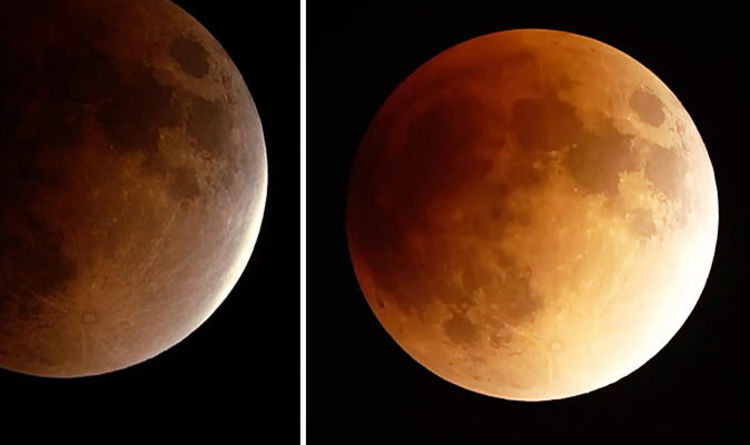 The Super Blood Moon is caused by earth casting its shadow on the moon during a lunar eclipse.  Those in the Middle […] 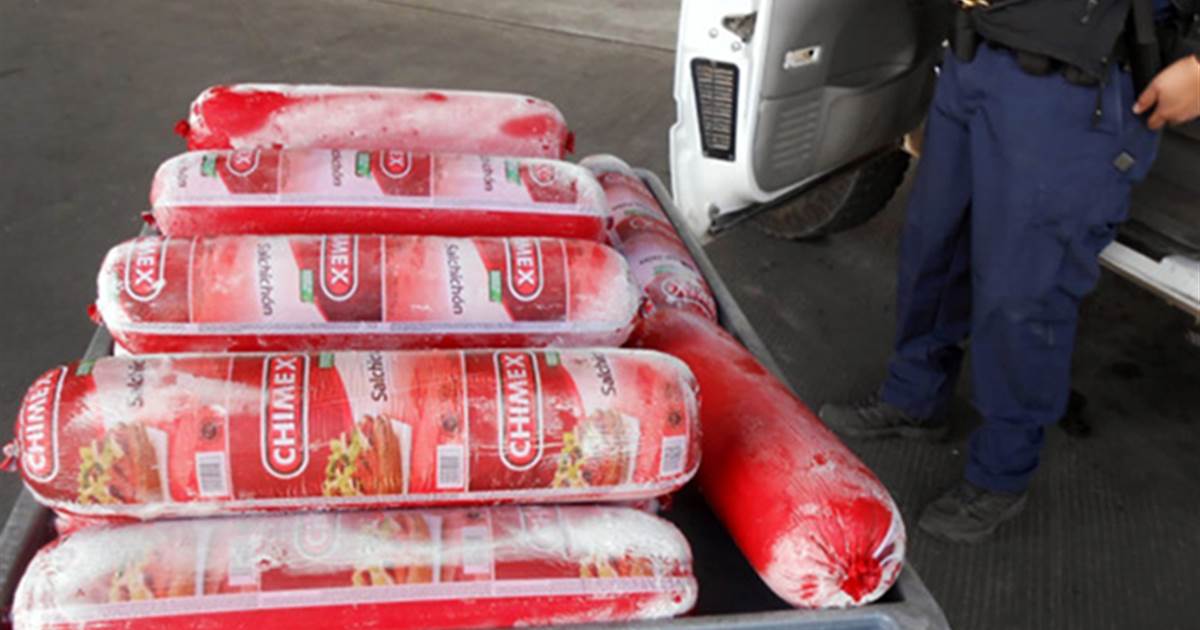 More than 150 pounds of bologna was seized by U.S. Customs and Border Protection Office of Field Operations Agriculture Specialists in the […] 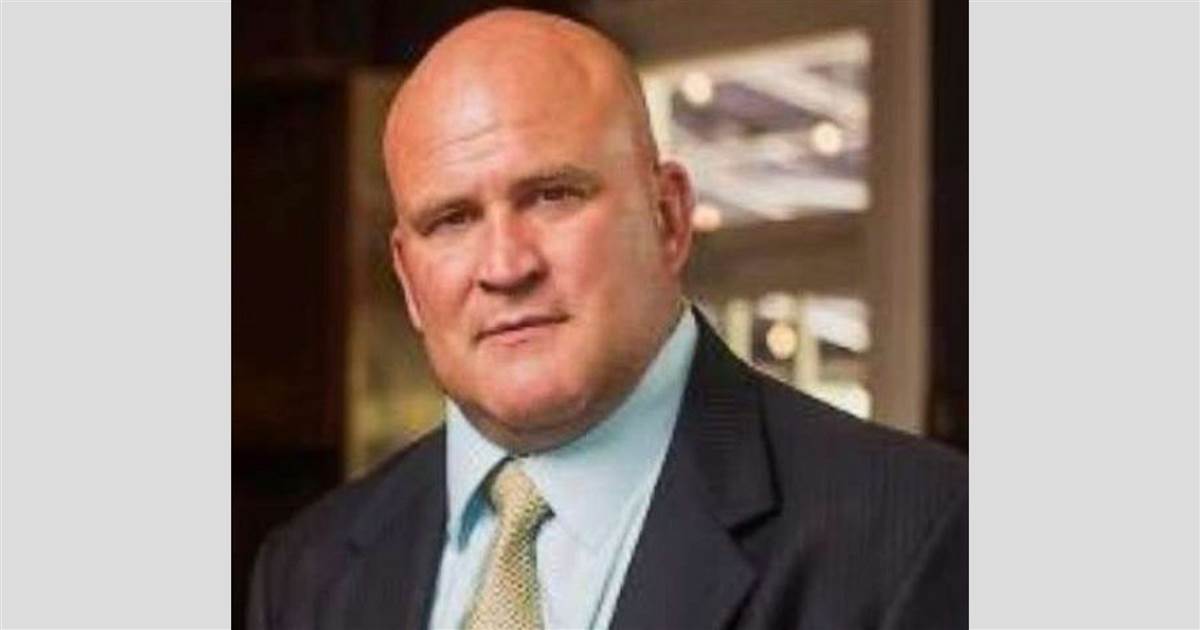