He went there! Toward the end of a 25-minute interview with Barack Obama, Jimmy Kimmel managed to sneak in a question about the former president’s sex life with Michelle Obama.

After discussing everything from Barack’s new memoir, A Promised Land, to the COVID-19 pandemic to the 2020 presidential election, the late-night host, 53, turned the conversation to a more serious topic, the Obama administration’s 2011 killing of al-Qaeda leader Osama bin Laden, with a lighthearted twist.

“So, a personal question: I asked this question of your wife — I interviewed her in Tacoma last year — and she told me that, she said, ‘The next time I see you, I will tell you the answer and I will tell you a story.’ But I haven’t seen her,” Kimmel said on the Thursday, November 19, episode of Jimmy Kimmel Live! “So, on the night you did kill bin Laden, did you and Michelle make love?”

After some hesitation, Barack, 59, asked the comedian whether Michelle, 56, really promised to tell him the answer to the question, which Kimmel confirmed.

“When I read the book and you were talking about hearing people outside the White House chanting, ‘USA! USA! USA!’ I had an image in my head,” the TV personality confessed.

The politician no longer hesitated to continue the chat — although he did not give Kimmel a direct answer.

“I suspect that she was asleep,” he said. “‘Cause the truth of the matter is, most of the time by the time I was done working, she’d be snoozing. So, Michelle goes to bed about 9 o’clock.”

The Emmy winner went on to tease Barack for making “excuses” and sidestepping his query, which the former commander in chief denied. “It’s not an excuse, it’s a lament,” he said with a laugh.

The Obamas met in 1989 while working at a Chicago law firm. They got engaged two years later and married in 1992. The couple welcomed daughters Malia and Sasha in 1998 and 2001, respectively.

Barack told Kimmel on Thursday that Sasha, 19, is “a mini Michelle,” while Malia, 22, has his temperament.

“We’re like the vegetarians, the gatherers, and they’re the hunters,” he quipped. “We try to keep the peace with them.” 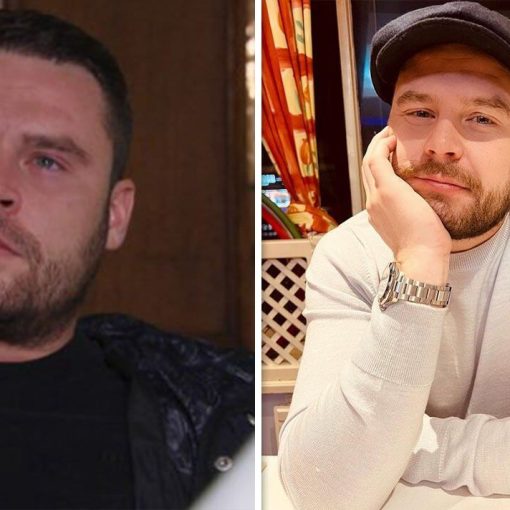 Danny Miller has revealed his upcoming new role, after he quit Emmerdale back in 2021 and starred on I’m a Celebrity… Get […] 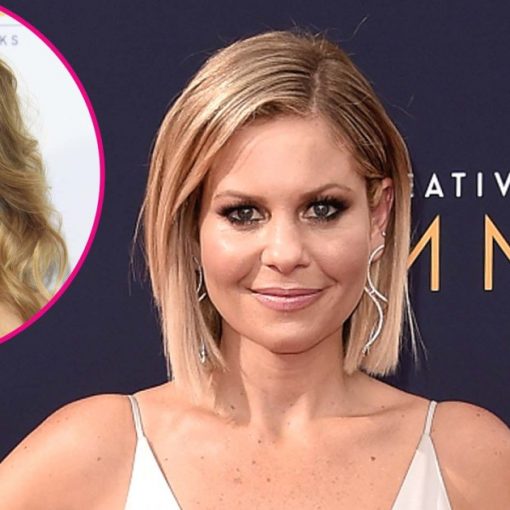 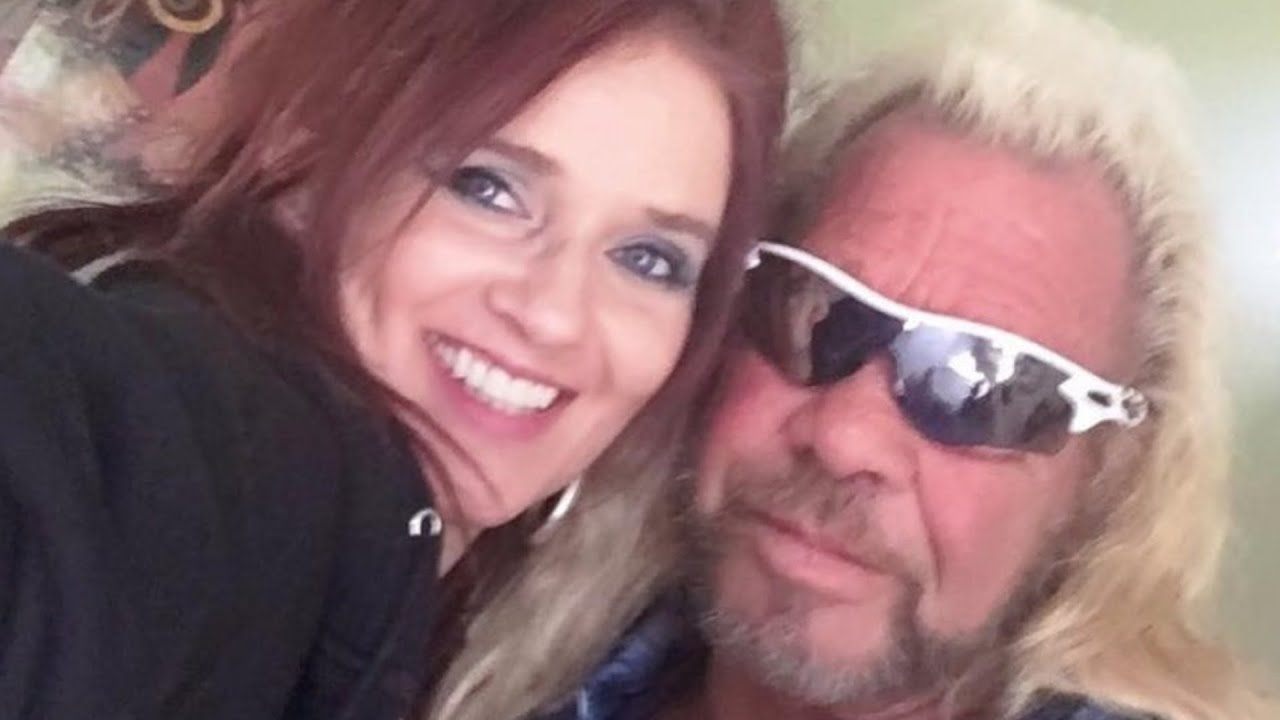 After a boatload of confusion about the status of heir relationship, Moon Angell has moved out of Dog the Bounty Hunter’s house. […] 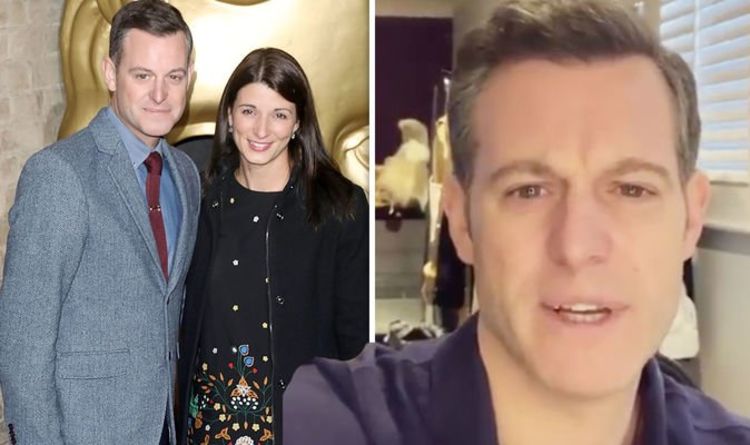 Matt Baker, 42, took to Instagram to share a funny video of his wife Nicola Mooney struggling to detangle her hair when […]