It was a fitting end to Trump’s career in global multilateralism, which he has expressed his displeasure for since his first group summit — a G7 meeting held cliffside in Sicily — resulted in the feeling he was being ganged up upon by other world leaders.

It was unclear all week whether Trump would even be present for this year’s G20, which is being held virtually because of the pandemic. But on Friday evening, the White House released a schedule confirming his participation.

When the event began, Trump was among the nearly two-dozen world leaders who appeared via video-conference, beaming in from the White House situation room.

But only 13 minutes after the scheduled 8 a.m. ET, start time, Trump was sending tweets focused on his efforts to overturn the results of the US presidential election.

By 10 a.m. ET, the President had departed the White House on his way to his namesake golf club outside Washington, DC.

He was there when the “side event on Pandemic Preparedness” got underway, featuring remarks from French President Emmanuel Macron, German Chancellor Angela Merkel, South Korean President Moon Jae-in and several other world leaders. Trump did not participate.

He is due to join another session of the G20 on Sunday morning, according to the White House schedule. But that is likely the last time Trump will meet in a summit setting with other world leaders as the end of his presidency nears.
Trump’s influence on the global stage is at a low ebb after losing the election. Most of the other G20 leaders have congratulated President-elect Joe Biden on his victory, with a notable exception in Russian President Vladimir Putin.

There had not been high expectations for this year’s G20, despite a pandemic that will require global efforts to contain the virus. That is partly down to the absence of American leadership, but other world leaders have also struggled to corral their counterparts into a joint effort to combat Covid-19.

Trump has never been partial to summit meetings, even when they were not held virtually. He departed a G7 meeting in Canada early and rescinded his signature on its final communique. Ahead of last year’s G7 in Biarritz, France, he asked his aides whether it was really necessary to attend.

It was Trump’s turn to host the G7 this year, but the pandemic foiled plans to host leaders in the United States. At one point, Trump raised the prospect of convening the G7 after the election, but officials say there are no plans in place now to arrange a meeting before the G7 presidency transfers to the United Kingdom in January. 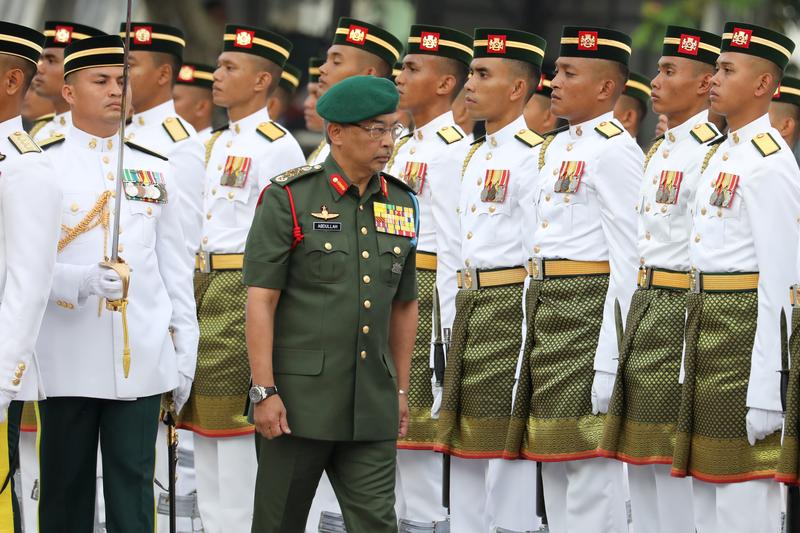 FILE PHOTO: A health worker wearing a protective suit takes a nose-swab sample from a man during tests for the coronavirus disease […] 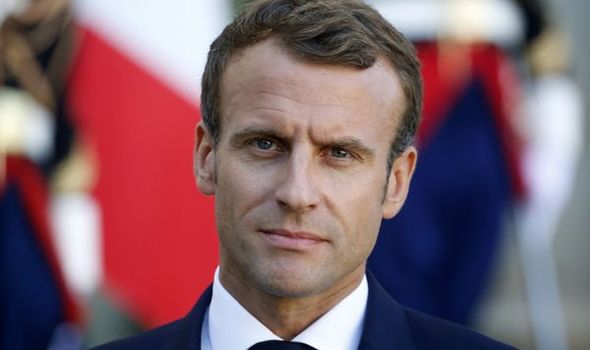