There for him. Teresa Giudice showed her support for ex-husband Joe Giudice as he said goodbye to their daughters following their trip to Italy.

“Miss tthem [sic] so much already,” the businessman, 48, captioned an Instagram photo of himself with Gia, 19, and Milania, 14, on Friday, November 20. In the comments section, the Real Housewives of New Jersey star, 48, replied with two red-heart emojis.

Joe then posted a video of himself and Milania working out and dancing. “Exercising with my buddy!” he wrote, to which Teresa responded with another red heart emoji and a heart-eyes emoji.

The Bravo star left four more red-heart emojis in the comments section of a throwback photo with Joe and all of their daughters: Gia, Gabriella, 16, Milania and Audriana, 11. “Forever my babies love them so much best daughters,” he gushed.

Gia and Milania visited their father earlier this month for the first time in nearly a year. He moved to Italy in October 2019 after he was ordered to be deported in October 2018.

Following his relocation, Teresa and Joe announced their split in December 2019 after 20 years of marriage. “Neither of them wanted to be in a long-distance relationship. Joe has been dating in Italy, Teresa is busy taking care of their girls right now,” a source told Us Weekly at the time. “They harbor no ill will toward each other and will continue to coparent their kids.”

The pair finalized their divorce in September, with an insider revealing that they intended to support “each other 100 percent as they each pursue their happiness.”

Us confirmed earlier this month that Teresa is dating Luis “Louie” Ruelas. “Excited to reveal my new boyfriend,” she wrote via Instagram at the time. The romance is “very new, but they are happy,” according to a source.

Meanwhile, Joe opened up about his love life in October. “I’m actually seeing a lawyer,” he told Wendy Williams. “She’s helping out a lot out here, it’s good because I have a lot of things going on out here and she’s putting together a lot of deals for me. We’ve been seeing each other, you know what I mean? I wouldn’t say that we’re boyfriend, girlfriend, but we’re kind of like hanging out a lot.” 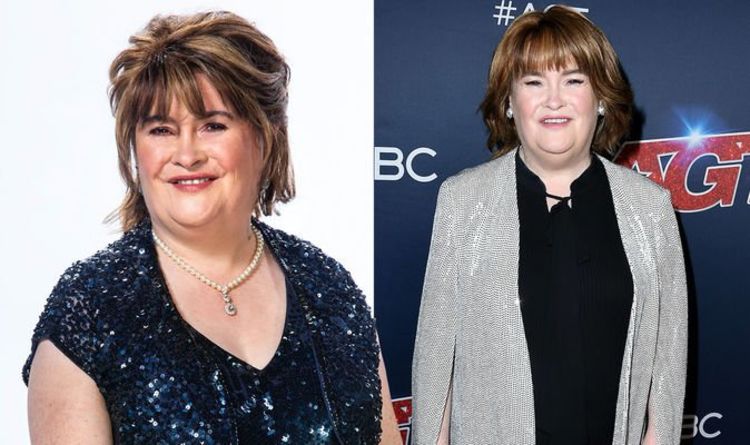 Britain’s Got Talent star Susan Boyle, 58, said she has purchased a bike which has helped her shed the pounds. She said: […] 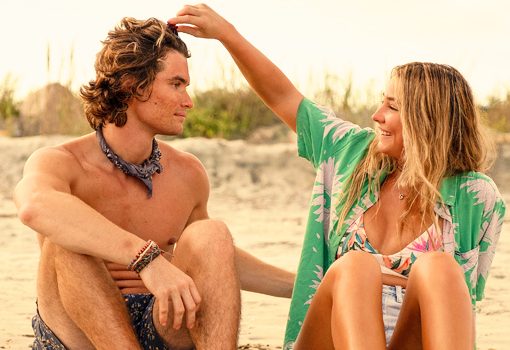 ‘Outer Banks’ season 2 is headed our way, and fans can hardly wait. The first photos of season 2 were revealed, and […] 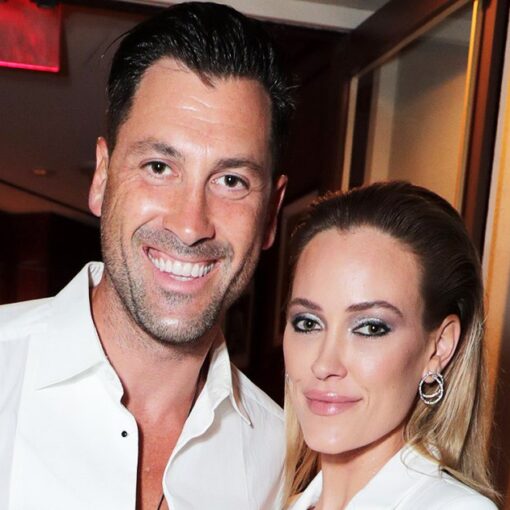 Swept up in love! Maksim Chmerkovskiy and Peta Murgatroyd are a match made in dancing heaven. The couple met while on Broadway […] 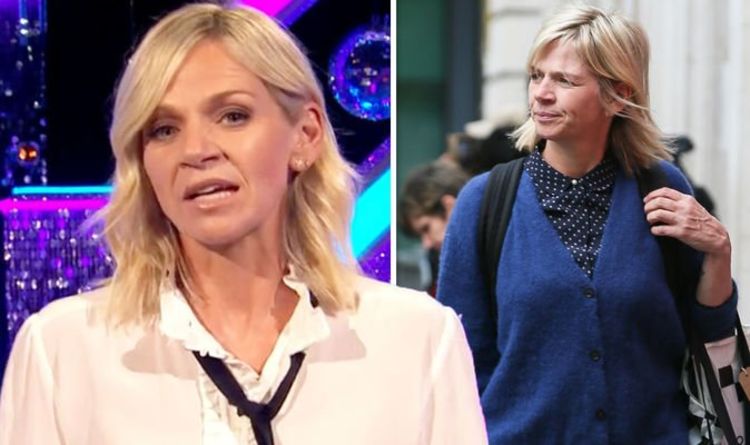 Zoe Ball, 48, admitted it was “good to be back” as she returned to her BBC Radio 2 Breakfast show this morning. […]