A Colorado mother of three died in an apartment fire after she safely got her children out of the building but could not get herself out.

The fire broke out late last month at a complex in Aurora, the city’s fire department said in a press release at the time.

In an update this week, authorities said the fire has been ruled as arson and they are searching for a person of interest believed to be connected to the blaze.

Thirteen residents were evacuated in the second-alarm fire with five being transported to local hospitals. Two of them suffered life-threatening injuries and one died, according to the fire department.

Jose Omar Benega, Castro’s husband, told NBC affiliate KUSA that his family was asleep when his nephew who was coming home from work called and said the apartment complex was on fire.

Benega said he grabbed his 2-year-old daughter and tried to escape down the hall but it was engulfed in flames. With no other option, he ran to the window of their third-floor apartment and helped his daughter out, and then he jumped to safety.

Castro stayed behind to help their 8-year-old and 14-year-old sons out the window but she wasn’t able to escape, he said.

Benega described Castro as a stay-at-home wife who gave everything for her family.

Aurora Fire Rescue said that Castro’s death has been ruled a homicide and released photos and a video of the suspect. A $5,000 reward is being offered for information that leads to a suspect.

The fire displaced about 60 residents, according to authorities. The Red Cross is helping to provide shelter. The origin of the fire is still being investigated. 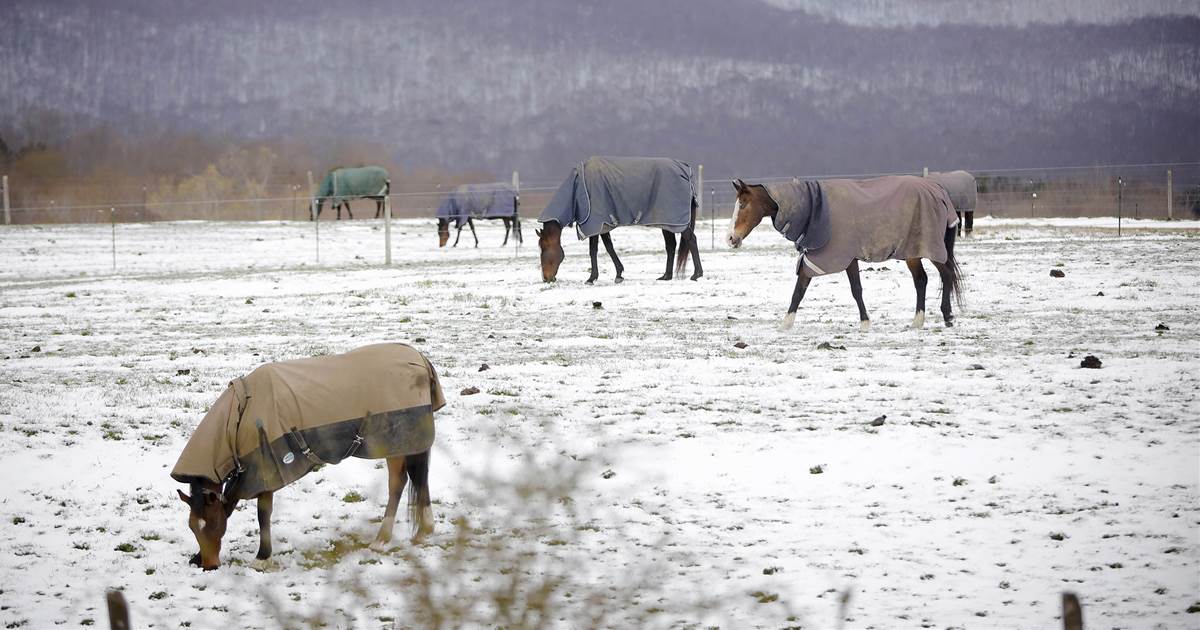 More than 50 million people started their Tuesday under some type of cold weather alert, from the upper Midwest to the Great […] 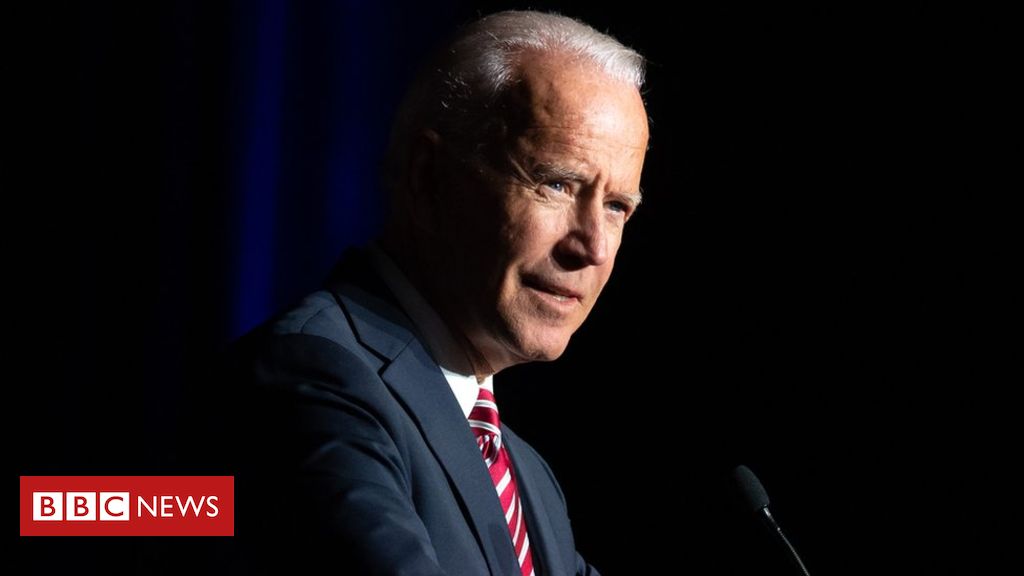