Leaders in Washington on both sides of the aisle, from Senate Majority Leader Mitch McConnell to President-elect Joe Biden, are calling for more financial aid from the federal government. But so far, Washington lawmakers are spending more time talking about additional aid than sitting down and working out another economic relief package.

“We are asking [McConnell] to come back to the table,” House Speaker Nancy Pelosi said on Friday, “to meet the needs of the American people.” In addition to a second stimulus check, a handful of federal programs will expire before the end of the year that are designed to support individuals and small businesses.

“We would like to extend some of the provisions of the CARES Act,” Pelosi said, “which are set to expire at the end of the year.”

McConnell on Friday also urged legislators to pass more federal aid before the end of the year. “American workers should not lose their jobs needlessly when a second round of the job-saving Paycheck Protection Program for the hardest-hit small businesses would make a huge difference,” McConnell said in a statement. “Our medical system should not be denied additional support, including for distributing the life-saving vaccines that appear to be on the horizon. Republicans continue to support passing these kinds of urgent and targeted measures as soon as possible.”

Pelosi and Biden this week pushed for passage of the Heroes Act, which would include $2.2 trillion in aid to individuals, businesses and state and local governments. McConnell is pushing for a smaller, focused package that in his words “would send hundreds of billions of dollars for schools, small businesses, health care, and laid-off workers.”

And though some argue that a smaller financial package will be all that’s necessary because effective COVID-19 vaccines are seemingly not far off, others say the need for more assistance is critical as federal aid runs out. They point to things like a recent survey by the US Census Bureau, which found that 14 million Americans have little or no confidence they’ll be able to pay next month’s rent.

Here’s what’s keeping the two sides from finding middle ground and coming to an agreement. We update this story frequently.

The amount of money for unemployment assistance

The ongoing disagreement between Republicans and Democrats over extra unemployment benefits (also called unemployment insurance) paints a clear picture of where each side stands — and the gulf between them. The CARES Act gave $600 per week to unemployed job seekers, on top of their usual unemployment check, in response to job loss caused by the pandemic.

With funding under the CARES Act lapsed, President Donald Trump signed an executive order in August to pay a $300 per week bonus if states participated. That has mostly petered out or will by Dec. 31. Republicans in the Senate and administration proposals aim for $300 or $400 on top of the individual’s usual unemployment benefit.

Prior to the election, White House proposed a o$1.8 trillion package that included $300 billion for states and local funding that would in part pay the salaries of first responders, health workers and teachers. The Democrat-authored Heroes Act from May is a a $2.2 trillion proposal that sets aside over $1 trillion for this category.

McConnell conceded on Nov. 4 that state and local funding may be included in a different future proposal but has not offered details.

Republican legislators have adamantly supported COVID-19 liability protections, which would limit people from suing businesses, schools and hospitals if they acquired the coronavirus, except for instances of gross negligence.

“I want to make sure that we protect the people we’ve already sent assistance to who are going to be set up for an avalanche of lawsuits if we don’t act,” McConnell said in April. Pelosi has resisted these protections. “I think that there is a balance that can be struck, but it isn’t the McConnell language,” she said Oct. 20, indicating that some sort of shielding for businesses and other institutions could be present in a final bill.

The Earned Income Tax Credit would let American taxpayers with low or moderate incomes reduce how much money they owe in a given year. In the context of a stimulus bill, it would in part expand the number of people who are eligible and the amount they could apply toward their total tax return for 2021.

Similarly, the Child Tax Credit lets taxpayers claim a credit on their yearly tax returns of up to $2,000 per child dependent. Democrats propose to make 2020’s credit fully refundable, and send advance payments ahead of the 2021 tax season so that people have access to the money sooner.

These credits remain issues in the stimulus bill negotiations.

Democrats are seeking money for coronavirus testing, contact tracing and isolation measures, in addition to money for hospitals and health care providers. Pelosi during news conference on Nov. 20 continued to push for funding for testing, tracing and treatment.

The revised Heroes Act seeks $182 billion for K-12 and $39 billion for higher education. It also mentions $57 billion for child care. School funding is also part of the Republican agenda and was most recently in the Senate’s $500 billion “skinny” focused bill that failed to advance in the chamber on Oct. 21 as well as in September when it received its first vote. This narrower bill was blocked by Senate Democrats both times.

What are the contents of the White House’s proposal?

President Donald Trump on Nov. 14 urged Congress to “do a Covid Relief Bill. Needs Democrats support. Make it big and focused. Get it done!” But the White House has not offered up details on a proposal since Oct. 9, when we glimpsed the starting point of what the bill could contain.

It’s estimated that the package could now be worth $1.9 trillion or even more. The CARES Act from March cost $2 trillion and the House of Representatives’ revised Heroes Act came in at $2.2 trillion. Here’s what we know based on early details from The Washington Post and what we’ve heard since.

Another stimulus payment: Stimulus checks of up to $1,200 for eligible adults and $1,000 for qualifying child dependents (the CARES Act set dependent payments at $500). Here’s how you can calculate an estimate of your total sum if this change sticks.

Unemployment benefits: The proposal originally set enhanced unemployment benefits at $400 a week. That’s down from the $600 included in the CARES Act, but up from the $300 that the president authorized this summer through executive action. The final figure remains a sticking point in negotiations.

There is much the two sides have not revealed about the current plan’s details and cost. But we know that at some point these funding areas have come up for one or both parties:

While we wait to see how and when negotiations over the next stimulus package resume, here’s what you need to know about coronavirus hardship loans, unemployment insurance and what you can do if you’ve lost your job. 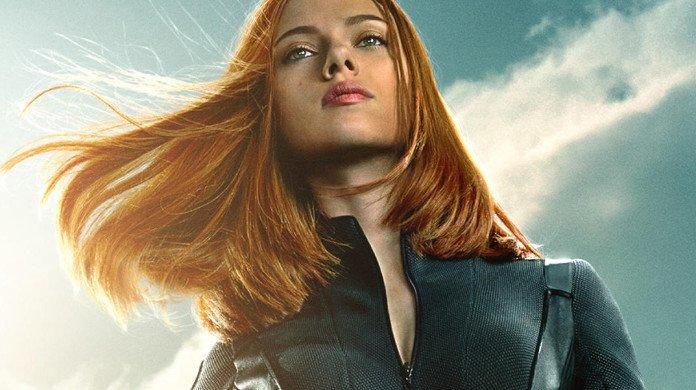 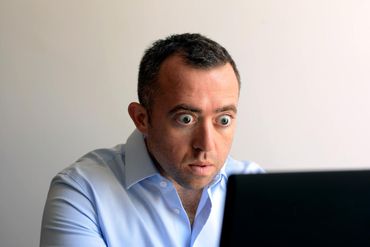 With technology increasingly intertwined with all aspects of business, [email protected] can help you — from prosumers to small businesses with fewer than […] 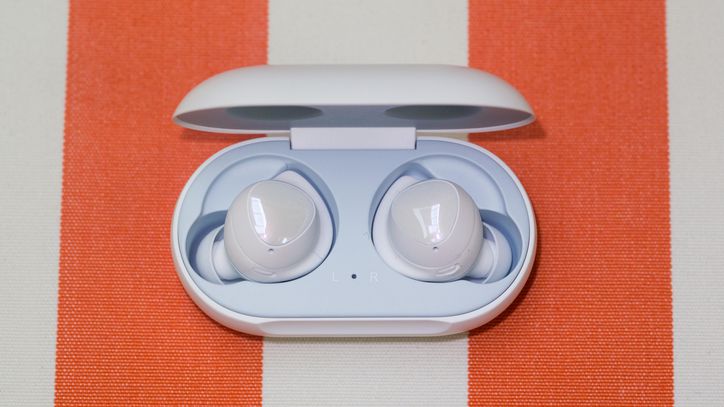 Samsung’s Galaxy Buds don’t look much like Apple’s AirPods ($159 at B&H Photo-Video), but they share a lot of the same functionality, […]