Royal reporter Omid Scobie confirmed the relocation on Friday, November 20, after The Sun reported that Harry and Meghan had moved all of their belongings out of the property in Windsor, England.

“Frogmore Cottage continues to be [the couple’s] residence in the U.K. and they are delighted to be able to open up their home to Princess Eugenie and Jack as they start their own family,” the Finding Freedom author tweeted, quoting a Sussex source. “They have not moved out and will still stay at the house during U.K. visits.”

Scobie added in a story for Harper’s Bazaar that it’s believed the expectant parents will not pay rent on the 20-room residence located on the queen’s Windsor estate and that the decision to live there was discussed with other members of the royal family.

Harry’s grandmother Queen Elizabeth II gifted the prince and the former Suits star with the five-bedroom cottage in 2018, the same year the couple married and announced they were expecting their first child.

The 19th-century home underwent extensive renovations that cost $3.1 million, which Harry, 36, and Meghan, 39, repaid to the Sovereign Grant after they stepped back as senior royals earlier this year. The pair will still retain financial responsibility for the cottage, according to Scobie.

Harry and Meghan relocated to California after stepping back from their official royal roles at the end of March and bought a nine-bedroom, 16-bathroom home in Montecito, California, for $14.65 million in June.

The couple and their 17-month-old son, Archie, have remained in the U.S. amid the coronavirus pandemic. Harry had hoped to return home to England to see his family and an insider told Us Weekly earlier this month that Frogmore Cottage had been “prepped” for the family of three but plans changed.

“Everyone was so looking forward to catching up with them, as well as Archie,” a source exclusively told Us following news that the toddler and his parents will remain in the United States over the holidays. “They’re looking forward to making the most of things regardless.”

In a video call with staff and volunteers from the Rugby Football league in August, Harry said that he “definitely” planned on coming back to England. “I would have been back already had it not been for COVID,” he added. 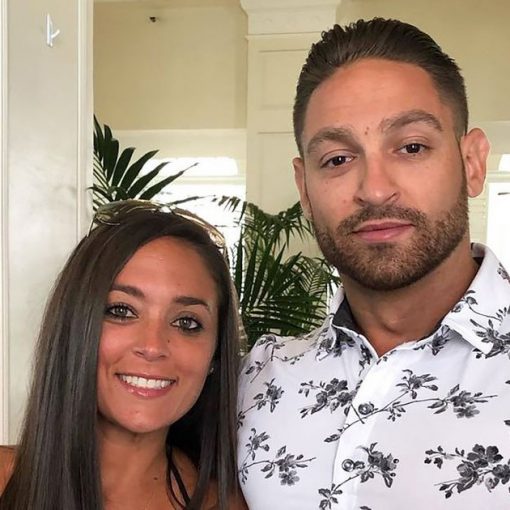 Is Sammi “Sweetheart” Giancola back to looking for love at the Jersey Shore? The former MTV star has sparked speculation that she […] 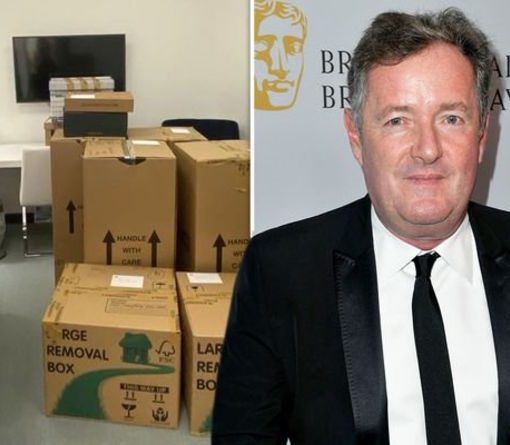 “I thus became the latest ‘victim’ of the cancel culture that is permeating our country, every minute, of every hour, of everyday.(sic) […] 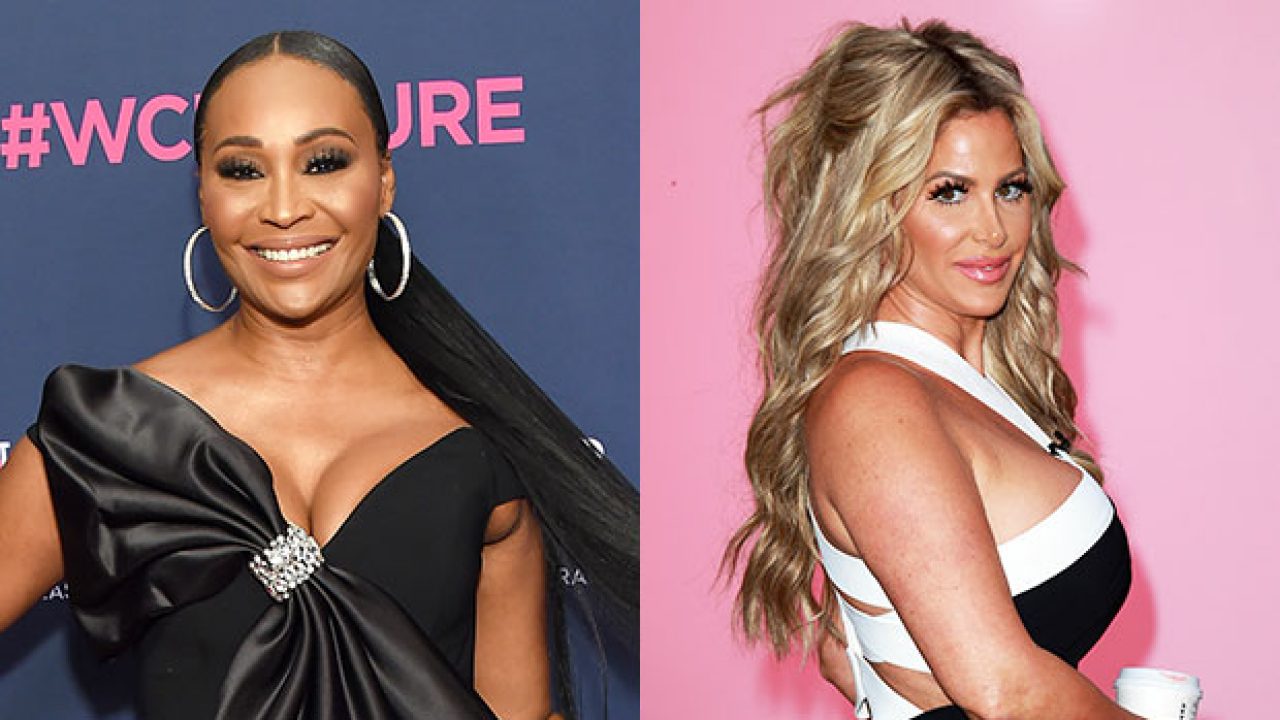 Amid speculation about Kim Zolciak possibly going back to the Real Housewives of Atlanta, Cynthia Bailey shared her opinion about that happening […]