The mortar barrage came as Pompeo was preparing to meet with representatives of the Afghan government and the Taliban, who are holding talks in the Arabian Gulf nation of Qatar, though progress has been slow.

Taliban spokesman Zabihullah Mujahid told NBC News that the group were not responsible for the early-morning attack, which was later claimed by the ISIS affiliate, according to SITE Intelligence Group, which tracks violent extremist organizations.

The militant group has carried out similar attacks in the past and claimed responsibility for recent assaults in Kabul, including two devastating attacks on educational institutions that killed more than 50 people, many of them students.

Saturday’s attack targeted the upmarket Wazir Akbar Khan area of Kabul, which houses diplomatic missions. At least one rocket landed in the Iranian Embassy compound, the embassy said in a tweet on Saturday alongside a photo of shrapnel but added no staff were injured.

Abdullah Abdullah, the Afghan government’s chief negotiator in peace talks, condemned Saturday’s attack in a tweet calling it a “cowardly” act. Adding, “terrorizing and targeting the civilians must stop.”

Pompeo was also expected to press for a reduction in violence in his meetings with both Taliban and Afghan government negotiating teams, during his daylong stop in Qatar’s capital Doha.

The U.S. signed an agreement with the Taliban in February to promote a negotiated end to the protracted conflict. Afghan government and Taliban negotiators have been meeting in Doha on a regular basis to try to broker a peace deal but have yet to yield any major breakthrough.

Meanwhile, violence in Afghanistan has spiked in recent months with increasingly horrific attacks — many killing civilians.

There have been calls for a cease-fire if peace talks in Doha are to continue. But the Taliban have been steadfast in their refusal, demanding that any cease-fire be part of the wider negotiations.

Pompeo’s trip comes days after Acting Defense Secretary Christopher Miller said on Tuesday that the U.S. will reduce troop levels in Iraq and Afghanistan by mid-January.

Miller told reporters at the Pentagon that the decision fulfills President Donald Trump’s pledge to bring forces home from America’s long wars — even as some Republicans and U.S. allies warn of the dangers of withdrawing before conditions are right.

The plan will accelerate troop withdrawals in Trump’s final days in office, despite arguments from senior military officials in favor of a slower, more methodical pullout to preserve hard-fought gains.

The U.S. decision has already received a cool reception from some Republican leaders on Capitol Hill, and a somewhat blunt critique from NATO Secretary-General Jens Stoltenberg.

“We have been in Afghanistan for almost 20 years, and no NATO ally wants to stay any longer than necessary. But at the same time, the price for leaving too soon or in an uncoordinated way could be very high,” Stoltenberg said in a statement on Tuesday.

The United States has been in Afghanistan for 19 years, making it America’s longest war. 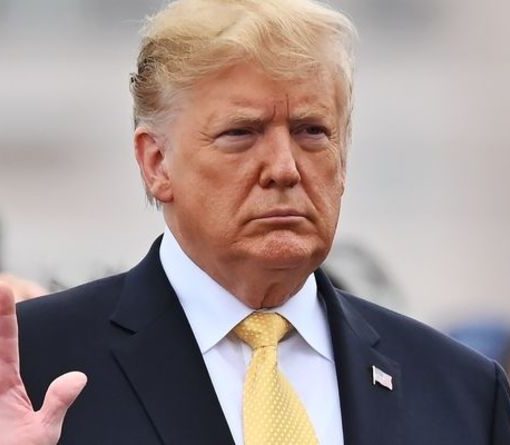 Mr Trump started his leaving speech by urging prayers for the new Administration, although he failed to mention President-elect Joe Biden by […] 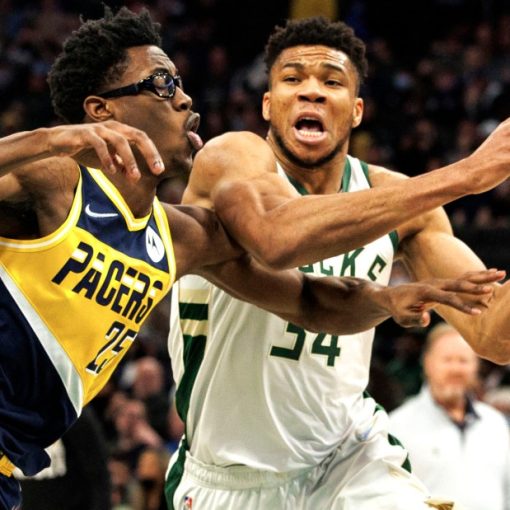 MILWAUKEE — Giannis Antetokounmpo scored a season-high 50 points, two off his career best, and pulled down 14 rebounds to lead the […]