MUMBAI (Reuters) – India plans to nearly double its oil refining capacity in the next five years, Prime Minister Narendra Modi said on Saturday, offering a much more aggressive timeline than previously despite the coronavirus pandemic blighting the economy.

The country’s energy minister was quoted http://www.ficci.in/ficci-in-news-page.asp?nid=23094 in June as saying India’s oil refining capacity could jump to 450-500 million tonnes in 10 years from the current level of about 250 million tonnes.

But addressing a petroleum university’s convocation, Modi said “work is being done to nearly double the country’s oil refining capacity in the next five years”.

Modi said India was also aiming to raise the share of natural gas in its energy-consumption mix by up to four times. The cleaner-burning fuel currently accounts for about 6% of the energy consumed in the country. 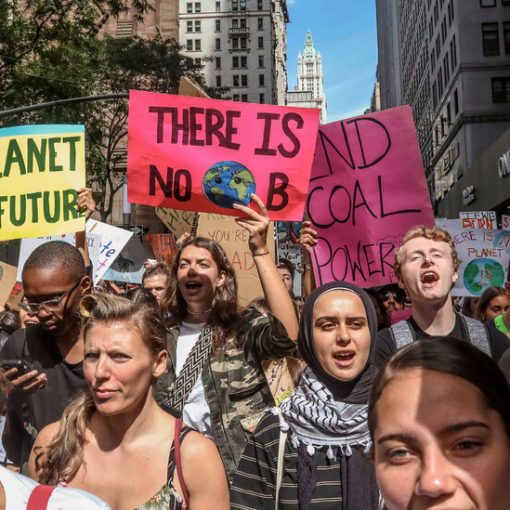 President Biden’s climate summit will begin on Thursday, Earth Day, and will feature a host of high-profile speakers and attendees, including heads […] 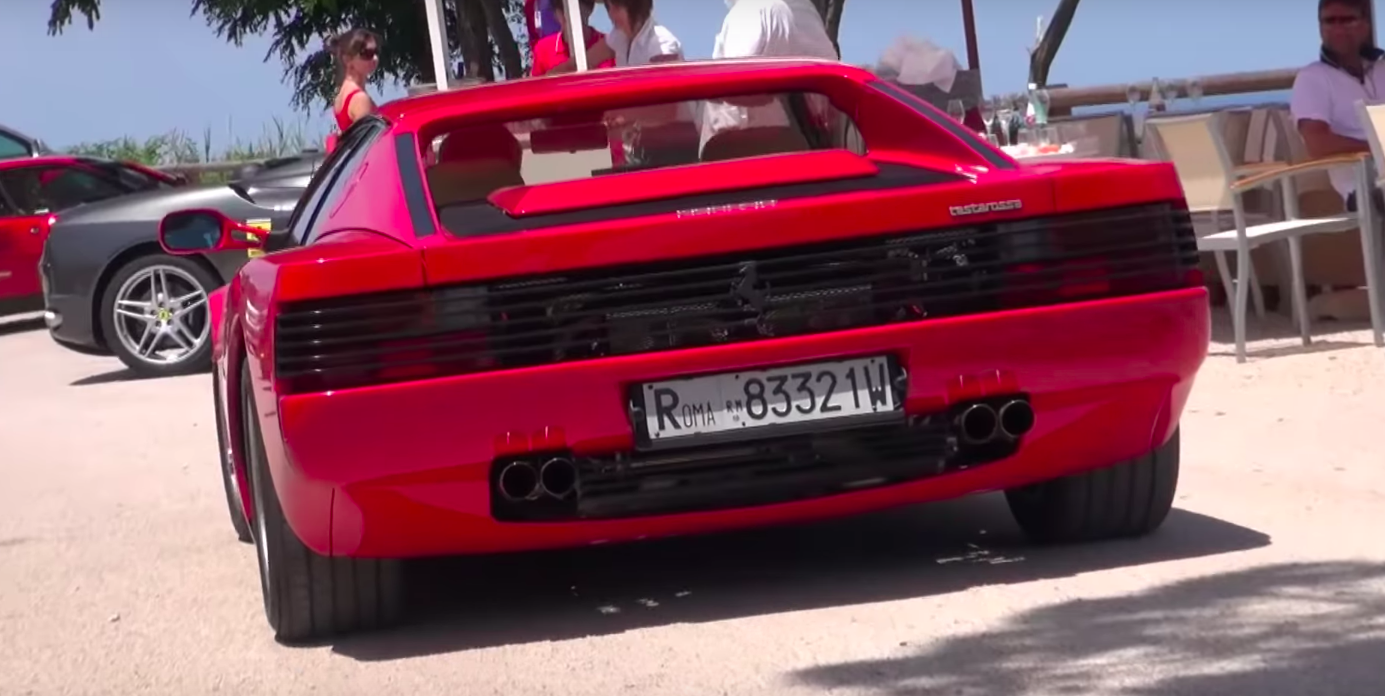 From Popular Mechanics The Testarossa’s 12-cylinder engine isn’t shaped in a V pattern, but that doesn’t mean it sounds bad. In fact, […] 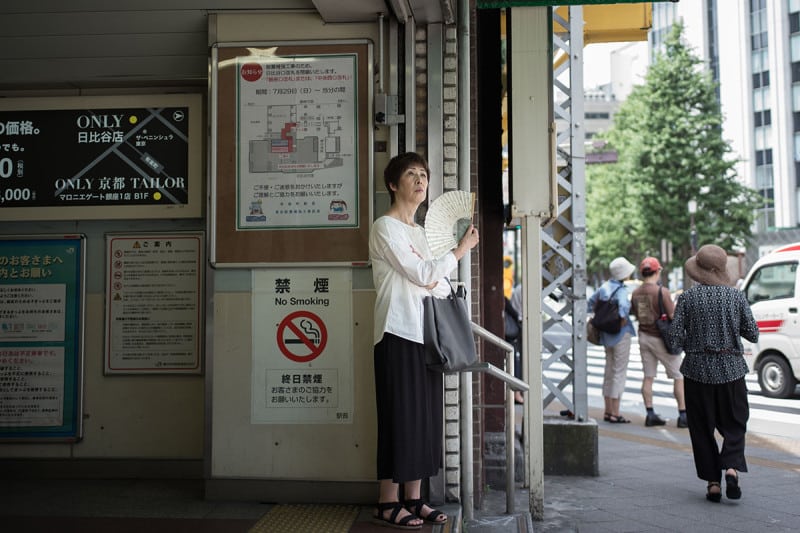 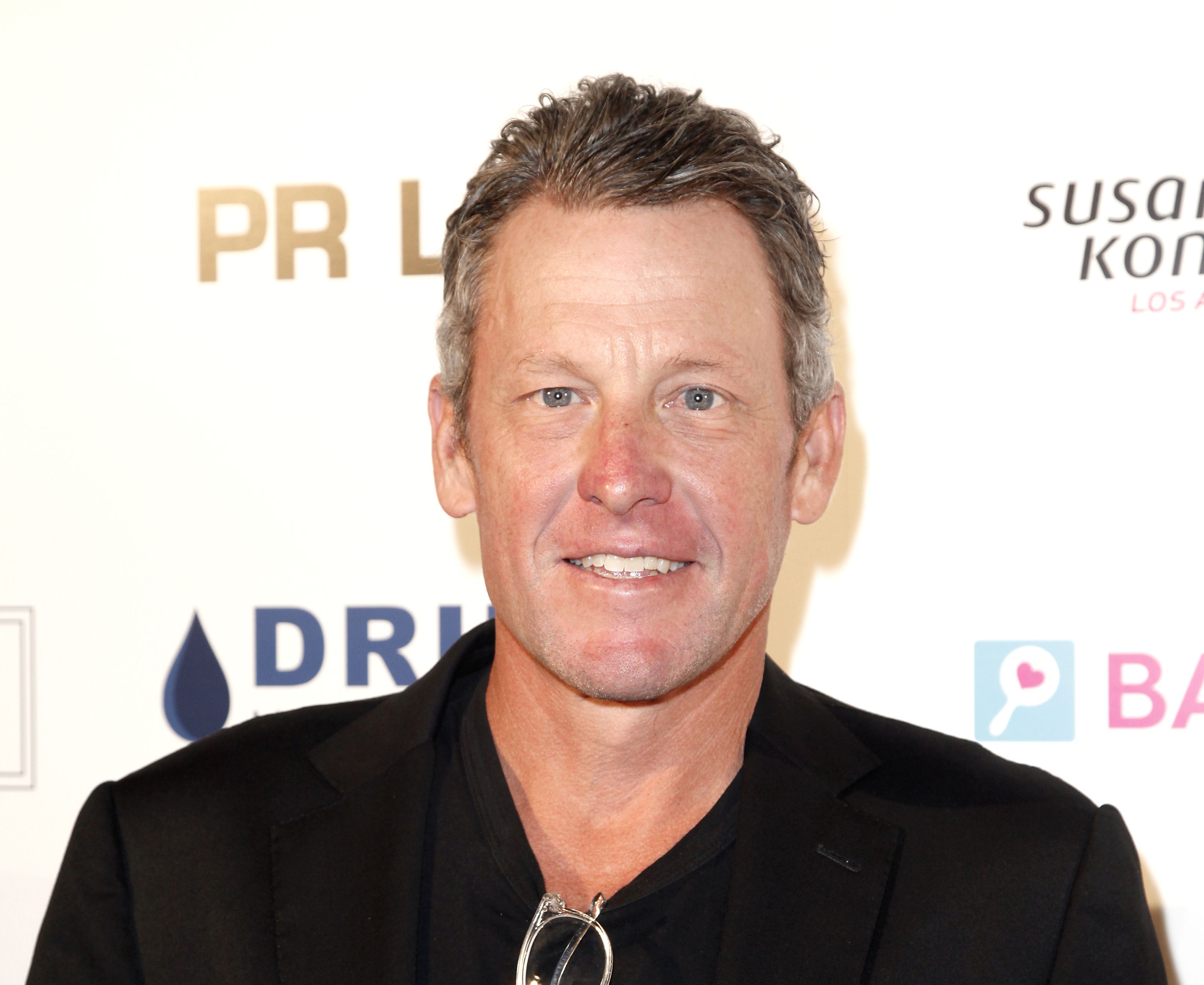 Lance Armstrong, whose doping scandal led to his downfall from the top of cycling, says he is working to earn forgiveness and […]