A frustrated Mikel Arteta has warned there would be consequences for any Arsenal employee who leaked information about an alleged training-ground fracas between Dani Ceballos and David Luiz during the international break.

The two players were reported to have come to blows at the end of a practice session a week ago, with David Luiz said to have taken exception to a challenge from his teammate and to have hit him on the nose. Ceballos tweeted that the tale was “Fake” and Arteta, who said any issue had been “resolved immediately”, stated there was no problem between the players. But the manager was concerned that the fact such a story could emerge from his camp may undermine the ethos he is trying to instil.

“I don’t like it at all and I will find out where it is coming from,” Arteta said. “And if that is the case, that goes completely against what I expect from each other, the privacy and the confidentiality that we need, and there will be consequences.”

It is another headache in a fortnight that has brought several new problems Arteta’s way. Willian presented another disciplinary conundrum when taking a journey to Dubai, which was explained as a business trip to fulfil image rights obligations but – given he was pictured outside a restaurant on social media – did not present a good look amid Covid-19 travel restrictions. Arteta did not elaborate on whether Willian had been punished, simply saying the situation had been “dealt with in the right way” and the pair “had a conversation and I explained what I expected”.

Willian should be available for Sunday’s game at Leeds but Sead Kolasinac and Mohamed Elneny will be missing after testing positive for Covid-19 on international duty. Elneny’s absence is a particular blow given his fellow midfielder Thomas Partey is yet to overcome a thigh injury suffered against Aston Villa on 8 November. Partey’s prognosis is unclear and Arteta said it was “an area where we have to be a bit careful and protective”.

Losing at home to Villa, having won at Old Trafford the previous week, highlighted the inconsistency that dogs Arsenal 11 months into Arteta’s reign. He accepts any honeymoon may be over and admitted it was tough to absorb such a heavy home defeat with no immediate chance to put things right.

“When I lose a football game it takes me a week to go through it, so I need another game to go there,” he said. “When we lose it the way we lost it against Villa, it’s even harder because it makes me think about things in the past that I hated and don’t want to see again. There are a lot of things to change and improve. It’s going to be a bumpy road; I said that on the first day.” 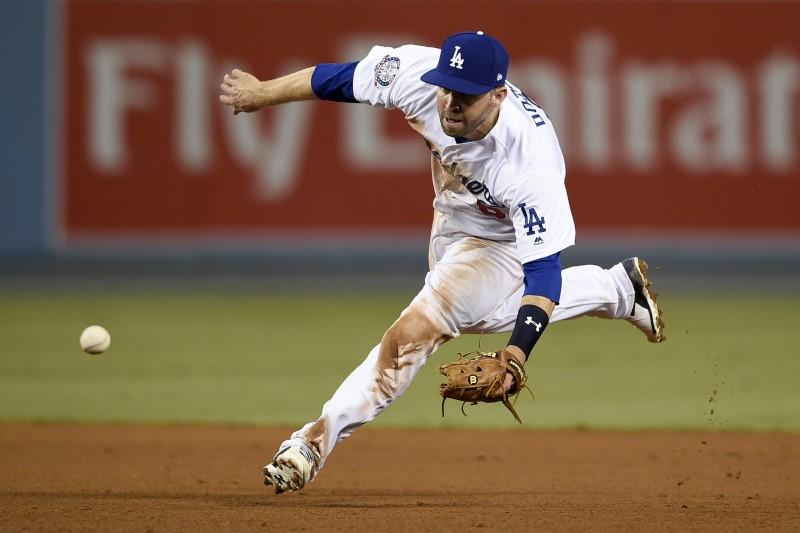