GOESAN, South Korea — The family van was loaded with a precious cargo — 11 brown plastic boxes filled with 150 pounds of kimchi that Ha Si-nae, her husband and three daughters had made with their own hands.

“We are all set until this time next year!” said Ms. Ha, 40, looking contentedly at the​ neat stack of ​boxes. “Nothing makes a Korean family feel secure like a good stock of kimchi does.”

In Korea, where people like to say they “can’t live without kimchi,” November is kimchi-making season, or “kimjang.” And like the Ha family, many Koreans are trying to keep the centuries-old tradition alive.

Kimjang was once a ritual as timeless as the changing of the seasons. When the first frost came, families would create stockpiles of kimchi, storing it in large clay pots often buried ​in the ground. These pots of kimchi sustained them through the long winter and lean spring, when fresh vegetables were unavailable​.

Both South and North Korea are so proud of the autumn ritual that they campaigned — separately, but successfully — to put kimjang on UNESCO’s list of “intangible cultural heritage of humanity.”

But in the age of foolproof meal kits and on-demand grocery delivery, the tradition is in decline.

“Whatever else they make well, those big businesses can’t make kimchi as good as the one your mom or mother-in-law made,” Ms. Ha said.

Ms. Ha used to get kimchi from her mother, a common practice among many younger Koreans living in big cities. But when her mother became too old to make the dish — a laborious, time-consuming task — Ms. Ha and her husband tried to make it on their own, using recipes found on YouTube.

More often than not, they failed.

Last year, weary of commercial kimchi but unable to make their own from scratch, Ms. Ha’s family began traveling to a rural town to learn.

Goesan, a mountainous county in central South Korea, is famous for its scenic gorges, Zelkova trees and three foods — corn, chili pepper and cabbage. Those last two are among the most important ingredients for kimchi.

Han Sook-hee, 59, and other women in White Horse village, in Goesan county, still make kimchi for themselves and for their children​, who have migrated to cities. In recent years, the women started receiving requests for kimchi from their children’s neighbors.

Four years ago, a villager made a suggestion: Why not lead a kimjang workshop to give the village’s rapidly aging population extra income during the agricultural off-season and to help those who want to learn the art of making kimchi?

The festival was an instant hit.

“We provide the ingredients fixed and ready, and all the participating families have to do is mix them into kimchi,” Ms. Han said. “We also try to recreate the merrymaking atmosphere of kimjang.”

In a custom similar to an Amish barn raising, entire villages used to turn out during kimjang, helping one family make its kimchi before moving on to the next. Hogs were slaughtered and makgeolli — Korean rice wine — was consumed over songs and laughter.

During kimjang, families cleaned hundreds of heads of cabbage and soaked them in large tubs of salty water for a couple of days, turning them over twice a day. They slathered each cabbage leaf with a sauce made of chili pepper, garlic, ginger, scallion, radish, fermented fish and other ingredients. The cabbages were then stacked and patted down in jars. Lactic fermentation gave the kimchi its unique taste and texture.

After the success of the White Horse workshop, the Goesan government began hosting a three-day “kimjang festival” last fall.

“The kimjang festival will serve as a bridge between urban families who wish to make their own kimchi and our farmers who want to sell cabbage and other kimchi ingredients,” said Goesan’s mayor, Lee Cha-young.

The first festival attracted 80,000 people last year, he said. This year, because of the coronavirus, the county held a socially-distanced version inside its stadium.

Shin Tae-sook, 71, joined the festival last year because she said it made the work easier. This year, she brought her daughter, son-in-law and granddaughter with her. Although she used the sauce the county provided, she added her family touch — a bucket of raw oysters.

“A Korean meal is not complete without kimchi; it makes you feel embarrassed when you have a guest and you don’t have kimchi on the table,” Ms. Shin said. “Kimchi is a dish, but you can make other dishes out of it.”

She listed them off: “Kimchi soup, kimchi stew, kimchi pancake, kimchi anything,” she said. “You can’t talk about Korean food without talking about kimchi.”

Woo Kyong-ho, a workshop organizer, said that when he traveled abroad and didn’t have kimchi for a few days, he suffered “kimchi withdrawal symptoms.” The food is so closely associated with Korean identity that when South Korea sent its first astronaut to the International Space Station in 2008, kimchi was taken along on the mission.

When Koreans take group photos, they say, “Kimchiiii,” instead of “cheese.”

“Kimjang and kimchi brought a Korean community together,” said Kim Jeong-hee, head of the Jinji Museum, which specializes in Korean culinary history.

Korean families don’t consume as much kimchi at home as their ancestors did. They eat out more often and have plenty of alternatives to choose from. They also buy more factory-made kimchi, 38 percent of which is imported from China.

In 2018, four out of every 10 South Korean households said they had never made kimchi or knew how to​, according to the World Institute of Kimchi.

But kimchi remains the food Korean families like to share. Recipes usually vary from village to village, and from family to family, and are handed down through generations. A request for seconds is considered high praise and a source of pride.

The autumn foliage was starting to change colors in Goesan as the festival got underway this year. Roadside placards read, “Come to Goesan and make kimchi!” Families arrived with plastic boxes specially designed for kimchi fridges, a common appliance in many Korean homes. They paid $134 for 44 pounds of cleaned and salted cabbage and 16.5 pounds of kimchi marinade.

Standing around a table, each family began mixing, all wearing elbow-length pink rubber gloves, while village meisters looked on and offered tips. Steamed pork and makgeolli were available for free, though singing was banned for safety reasons related to the coronavirus.

Ms. Han said each village in Goesan had a secret ingredient or two. White Horse’s, she said proudly, was the pumpkin and white forsythia extracts. Adding them, she said, makes its kimchi “sweet, spicy and crisp.”

The foundation for a healthy life is embedded in providing the body healthy food. A well-balanced diet every day is the key […]

High blood pressure happens when the force of blood pushing against a person’s artery walls is consistently too high. Overtime, this can […] 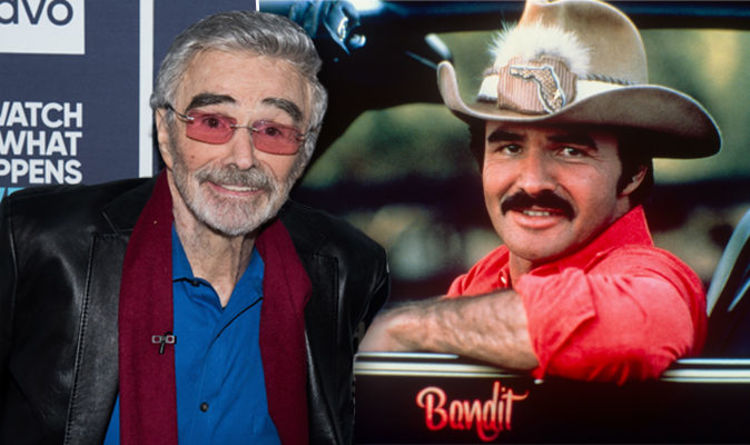 Burt Reynolds was tragically pronounced dead today at the age of 82. The star was best known for his roles in “Deliverance”, […] 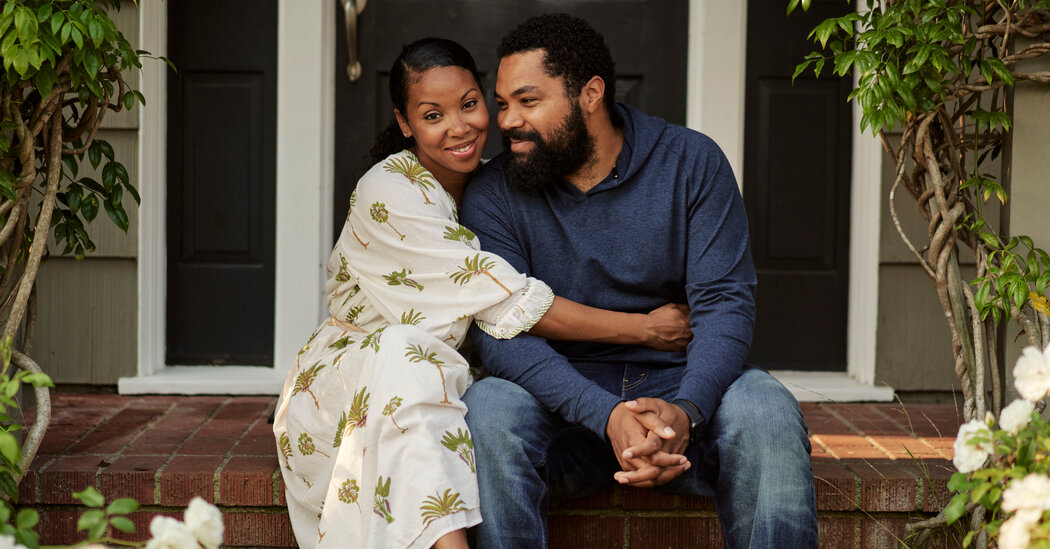 In an episode from 2018, the actor Glynn Turman sat on a sofa with his arm draped affectionately around his wife, Jo-An, […]