Real Madrid midfielder Isco is reportedly ready to leave the club in January after falling out of favour with Zinedine Zidane.

The Spaniard has made just three starts in LaLiga but has not played a single minute of football in the Champions League and is desperate for regular playing time ahead of the Euros next summer.

According to Marca, Isco has his mind set on leaving after speaking to Zidane, who didn’t try to convince him to stay. 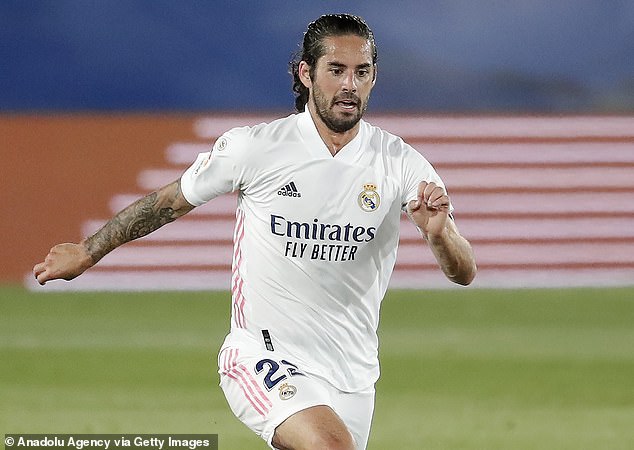 We all make mistakes. The great thing is to not make the same one twice and I would be happy to bet […] 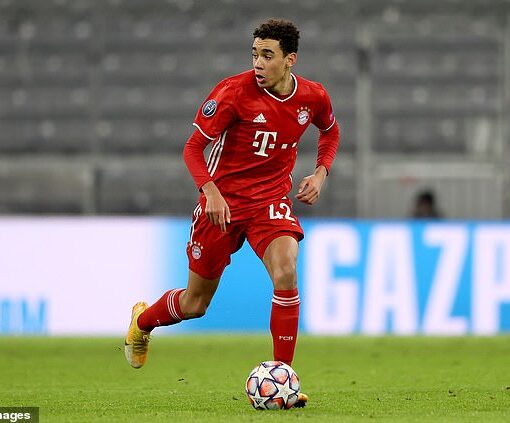 Brexit is now official but England’s best exports are still plying their trade in Germany.  Everyone knows Jadon Sancho at Borussia Dortmund […] 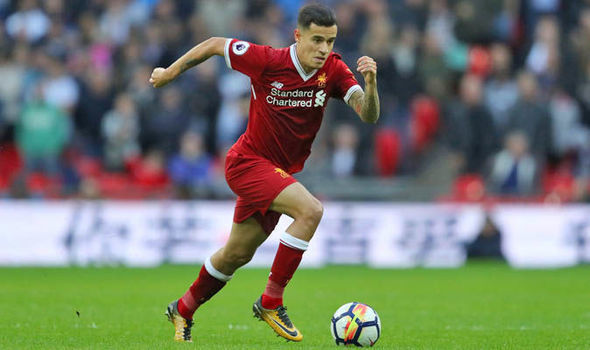 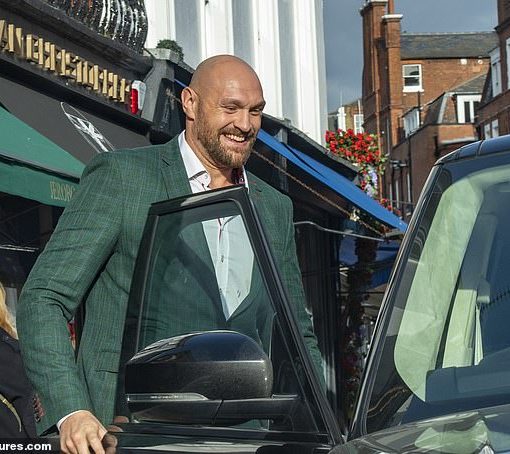