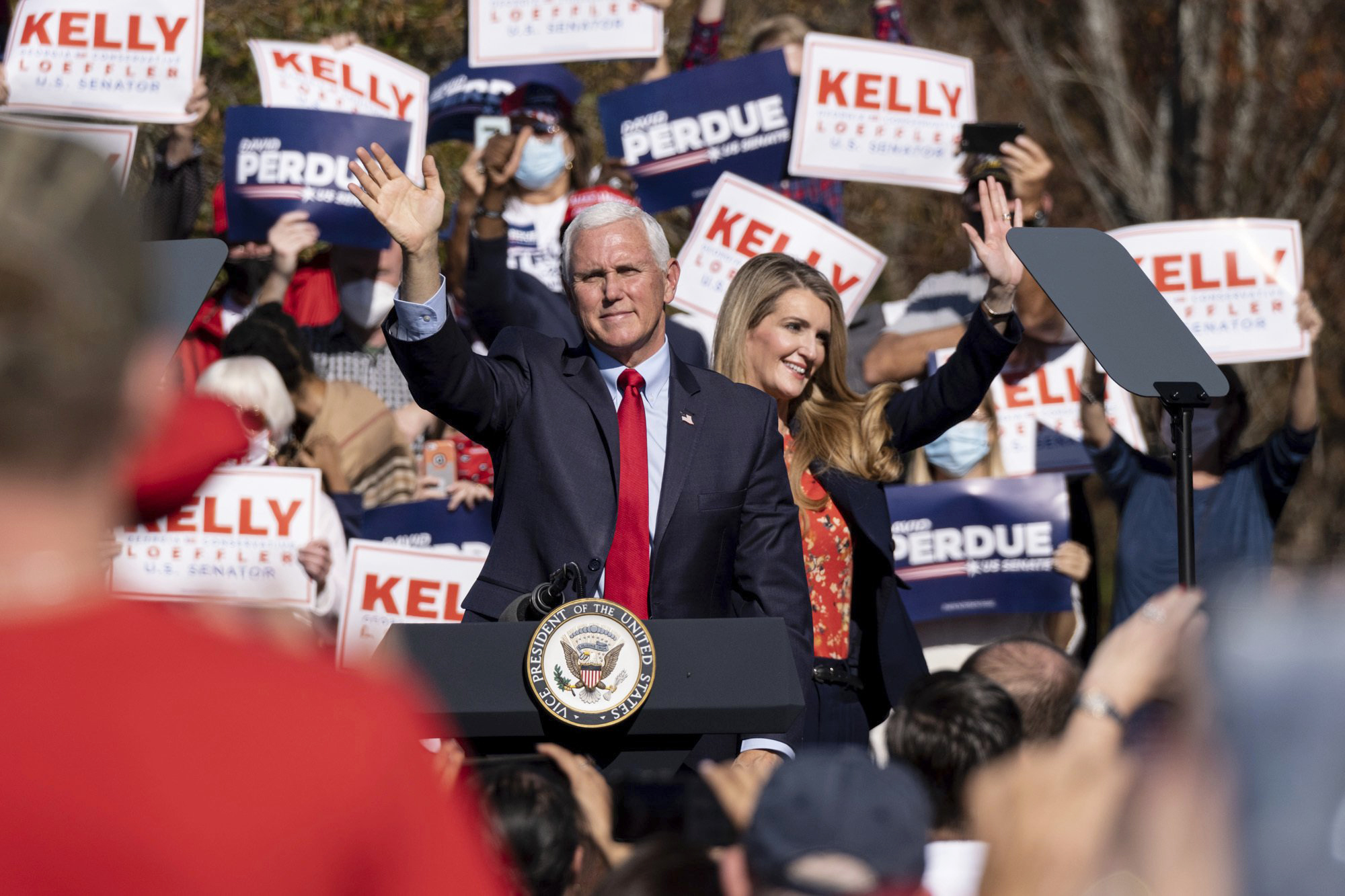 The news comes one day after Loeffler, a Republican locked in a competitive runoff race that could determine the balance of power in Congress, attended two campaign events on Friday alongside Vice President Mike Pence.

In photos shared on Twitter, neither Loeffler nor Pence appeared to be wearing masks.

According to her campaign, Loeffler took two rapid tests Friday morning before the events. The results came back negative. She was later informed that her PCR test, considered the gold standard in detecting genetic material specific to the coronavirus, was positive.

She was retested Saturday after consulting with medical officials and that result was inconclusive, Loeffler campaign spokesperson Stephen Lawson said in a statement. Loeffler remains asymptotic and will remain in quarantine until receiving conclusive test results, Lawson added.

Loeffler’s Democratic opponent, the Rev. Raphael Warnock, tweeted that he hopes for a quick recovery.

“I pray that her test results come back negative and that she is back on the campaign trail soon,” he said.

The closely watched contest between Warnock and Loeffler will be decided on Jan. 5 when Georgia voters will determine the fates of both Senate seats.

Loeffler has aligned herself with Sen. David Perdue, a Republican who is facing a runoff against Jon Ossoff. Loeffler and Perdue have been holding joint rallies and are presenting themselves as a united front.

Julia Jester is a 2020 campaign embed for NBC News. 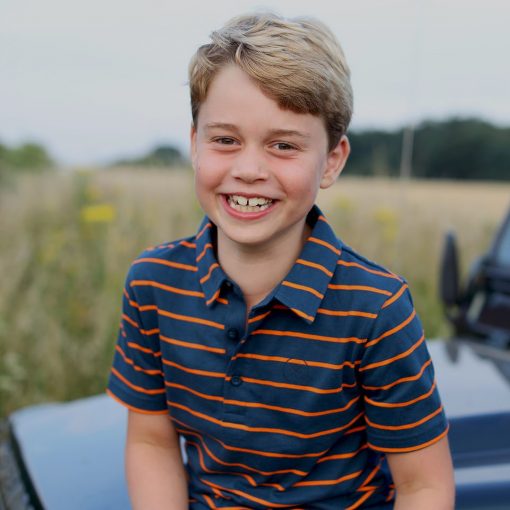 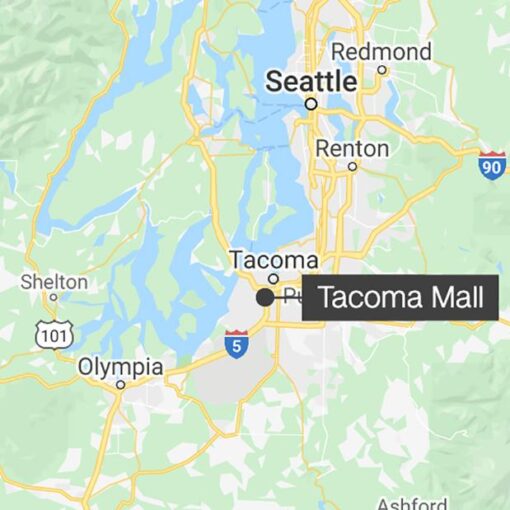 The Tacoma police department said the victim was taken to a local hospital suffering from serious injuries. “People were fleeing, sheltering in […] 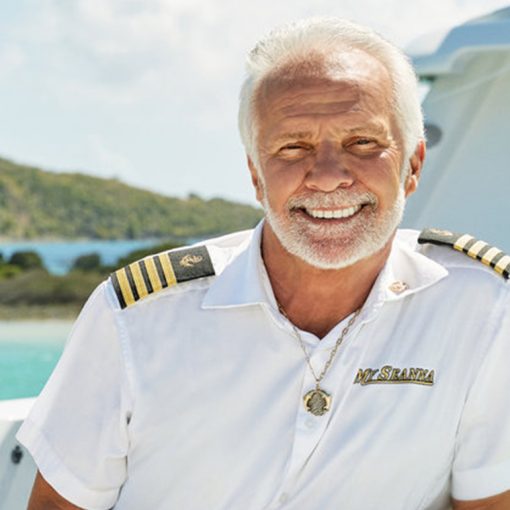 The new season of Below Deck is here: the yacht is ready to go in St. Kitts, Eddie Lucas is back, Chef […] 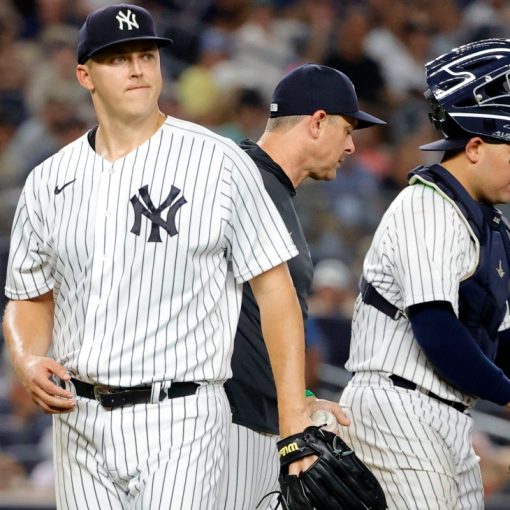 On the same day the Yankees traded away an important member of their rotation, another who is sticking around created more cause […]