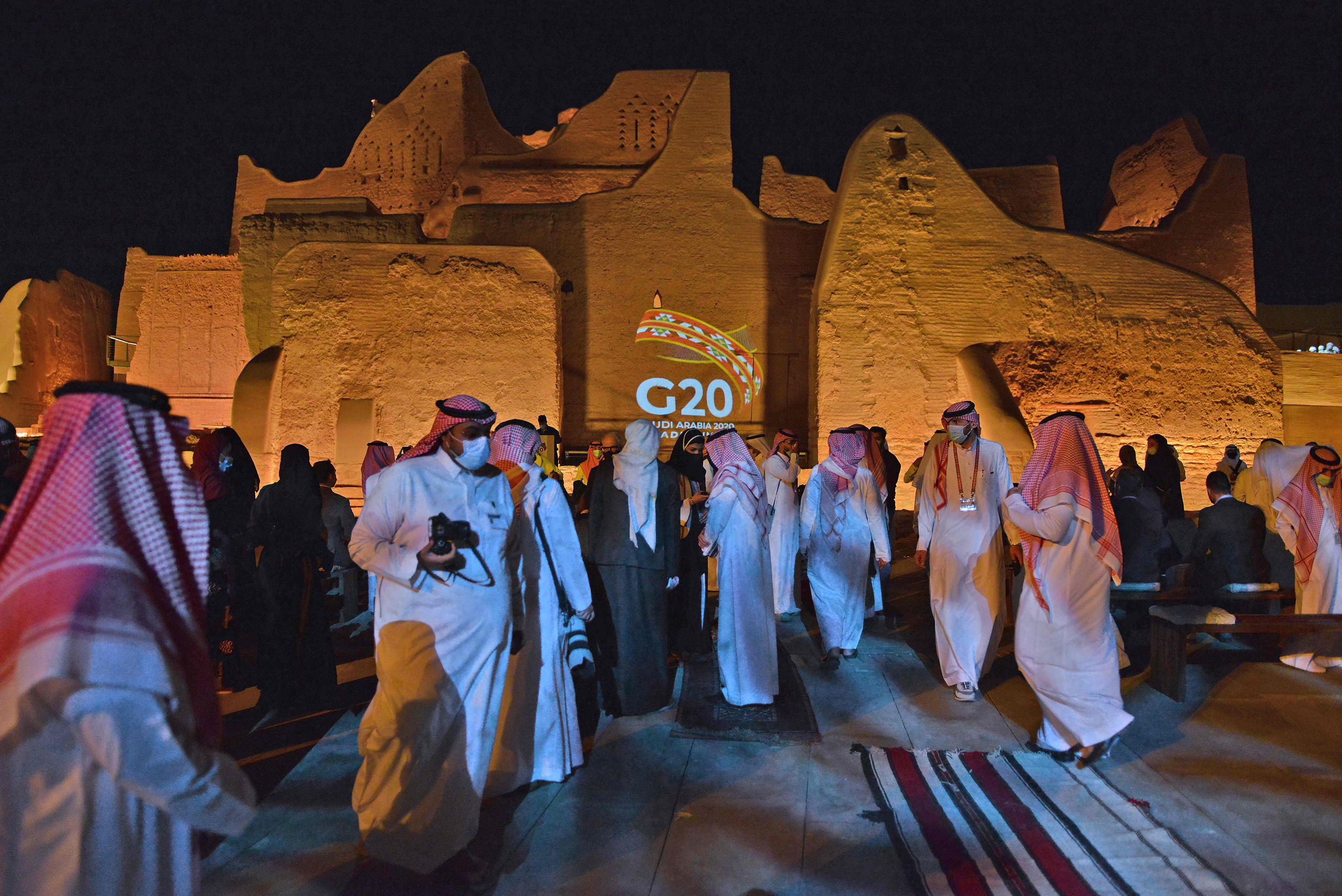 BEIJING/DUBAI, Nov 21 — Leaders of the 20 biggest economies are debating this weekend how to distribute Covid-19 vaccines, drugs and tests around the world so that poorer countries are not left out as nations look for ways to manage a post-coronavirus recovery.

The leaders are holding a two-day virtual meeting via video-conference due to the pandemic, under the chairmanship of Saudi Arabia, which holds the rotating presidency of the G20 until the end of November.

The Covid-19 pandemic, which will throw the global economy into a deep recession this year before an economic rebound expected in 2021, is at the top of the agenda.

“We must work to create the conditions for affordable and equitable access to these tools for all peoples,” Saudi Arabia’s King Salman bin Abdulaziz said in his opening remarks.

G20 leaders are concerned that the pandemic might further deepen global divisions between the rich and the poor.

“We need to avoid at all costs a scenario of a two-speed world where only the richer can protect themselves against the virus and restart normal lives,” French President Emmanuel Macron told the summit.

To do that, the European Union urged G20 leaders to quickly put more money into a global project for vaccines, tests and therapeutics called Access to Covid-19 Tools (ACT) Accelerator.

“At the G20 Summit I called for $4.5 billion to be invested in ACT Accelerator by the end of 2020, for procurement & delivery of COVID-19 tests, treatments and vaccines everywhere,” European Commission head Ursula von der Leyen said on Twitter.

“We need to show global solidarity,” she said.

China, where the pandemic originated a year ago, also offered to cooperate on vaccines. China has five home-grown candidates for a vaccine undergoing the last phase of trials.

“China is willing to strengthen cooperation with other countries in the research and development, production, and distribution of vaccines,” Xi told the G20 Summit.

“We will … offer help and support to other developing countries, and work hard to make vaccines a public good that citizens of all countries can use and can afford,” he said.

PREPARE FOR THE FUTURE

To prepare for future outbreaks, the EU will propose a treaty on pandemics. “An international treaty would help us respond more quickly and in a more coordinated manner,” the chairman of EU leaders Charles Michel will tell the G20.

While the global economy is recovering from the depths of the crisis earlier this year, momentum is slowing in countries with resurging infection rates, the recovery is uneven and the pandemic is likely to leave deep scars, the International Monetary Fund said in a report for the G20 summit.

Especially vulnerable are poor and highly indebted countries, which are “on the precipice of financial ruin and escalating poverty, hunger and untold suffering,” United Nations Secretary-General Antonio Guterres said on Friday.

To address this, the G20 will endorse a plan to extend a debt servicing moratorium for developing countries by six months to mid-2021, with a possibility of a further extension, said a draft G20 communique seen by Reuters.

World Bank President David Malpass warned the G20 that failing to provide more permanent debt relief to some countries now could lead to increased poverty and a repeat of the disorderly defaults seen in the 1980s.

The G20 debt relief initiative has helped 44 countries defer some $5 billion in debt service payments, but that is far short of the 73 countries that were eligible, and promised savings of around $12 billion. Extending the temporary debt relief could encourage some additional countries to ask for forbearance, experts say, but private sector creditors must also agree to participate.

Debt relief for Africa will be an important theme of the Italian presidency of the G20 in 2021.

President Donald Trump, who was scheduled to be involved in the virtual meetings both weekend days, also went to his Sterling, Virginia, golf course later Saturday morning. He has not attended a White House coronavirus task force meeting since April or May and has no plans to attend any in the coming weeks, according to an administration official.

“President Trump discussed with other world leaders the need to work together to restore strong economic growth and jobs as we overcome the COVID-19 pandemic.” a statement from the White House said, adding that, “He spoke about the aggressive actions and safety measures the United States took to protect the vulnerable, pioneer groundbreaking treatments, and develop vaccines and therapies at record-setting speed, which will save millions of lives.” 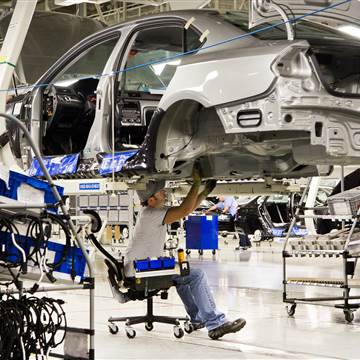 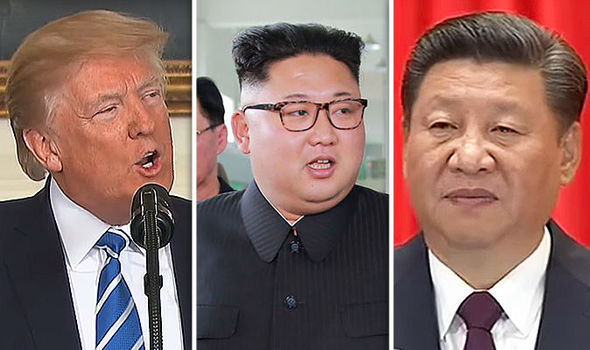 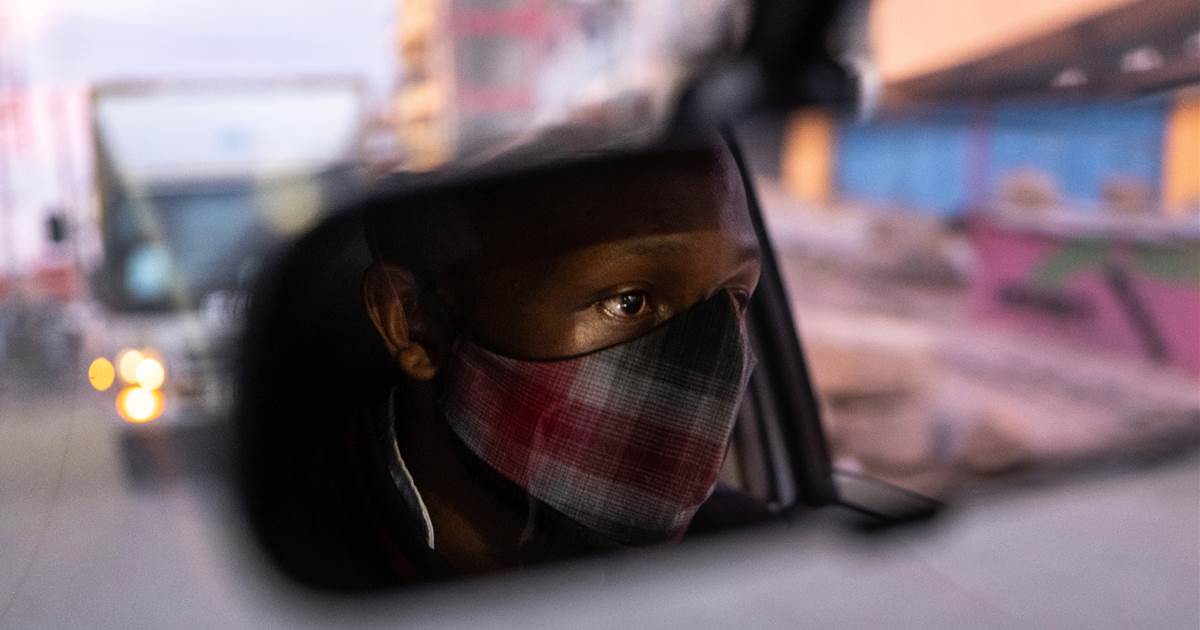 NAIROBI, Kenya — At first, work as an Uber driver seemed to offer Harrison Munala everything he’d hoped for when he moved […] 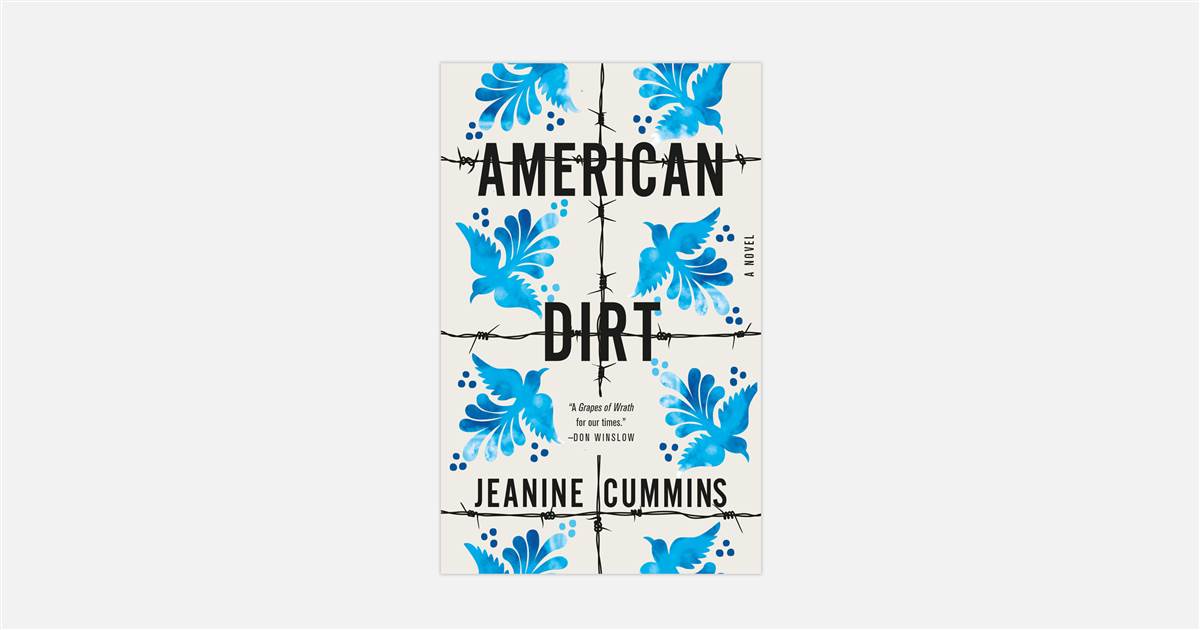 The much-anticipated release of “American Dirt,” a novel about a mother and son who flee Mexico for the United States after their […]