Four British athletes have had intimate photographs and videos posted online in a cyber attack that has affected hundreds of female sports stars and celebrities.

The athletes in question, who had the material stolen from their phones, are considering steps to have the content removed from the dark web.

This is just the latest cyber attack on British female sports stars and saw one British athlete have almost 100 private images stolen in the iCloud leak. 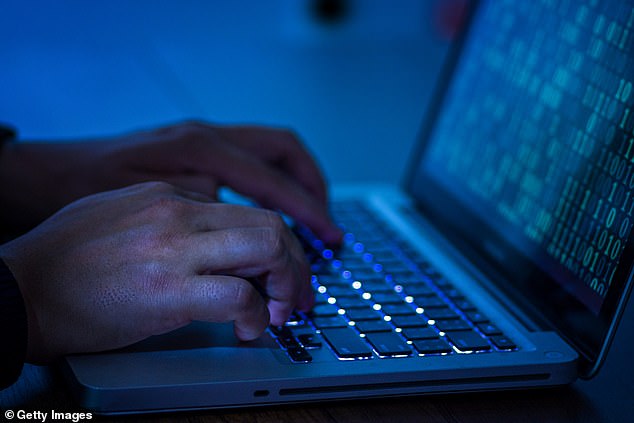 ‘It really is difficult to know what to do next,’ the agent of one victim told The Times. ‘The people who do this are sick. We have seen some very unpleasant cases, even where people have been blackmailed over [stolen] material.

‘But it’s not easy to get a grip on the situation and go after them. It can take years to pursue, just to get it taken down from the internet. As a victim you have to decide if you want to go through it.’

A spokesman for the National Cyber Security Centre (NCSC) said: ‘Accessing and then leaking people’s personal data is utterly reprehensible, and we would urge everyone to take steps to secure their online accounts.

‘The NCSC recommends people turn on two-factor authentication where it’s available. We also recommend a strong password made up of three random words to reduce the likelihood of being hacked, and important accounts should use a unique password. The NCSC’s Cyber Aware website has actionable steps to stay secure.’

Apple, who own iCloud, have so far not commented on the leak. The news comes on the same night Manchester United confirmed they had been targeted in a cyber attack in what the club described as ‘a sophisticated operation by organised cyber criminals’. 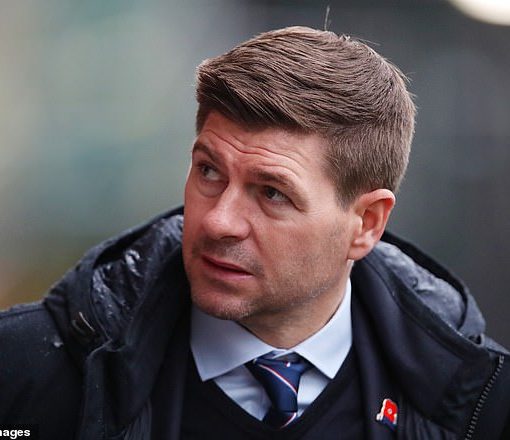 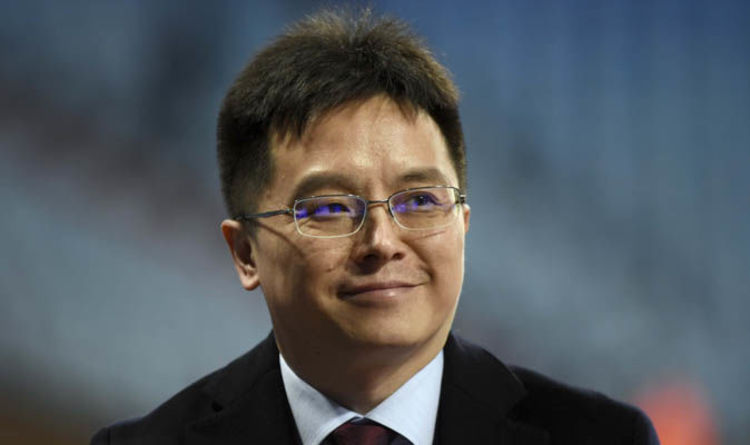