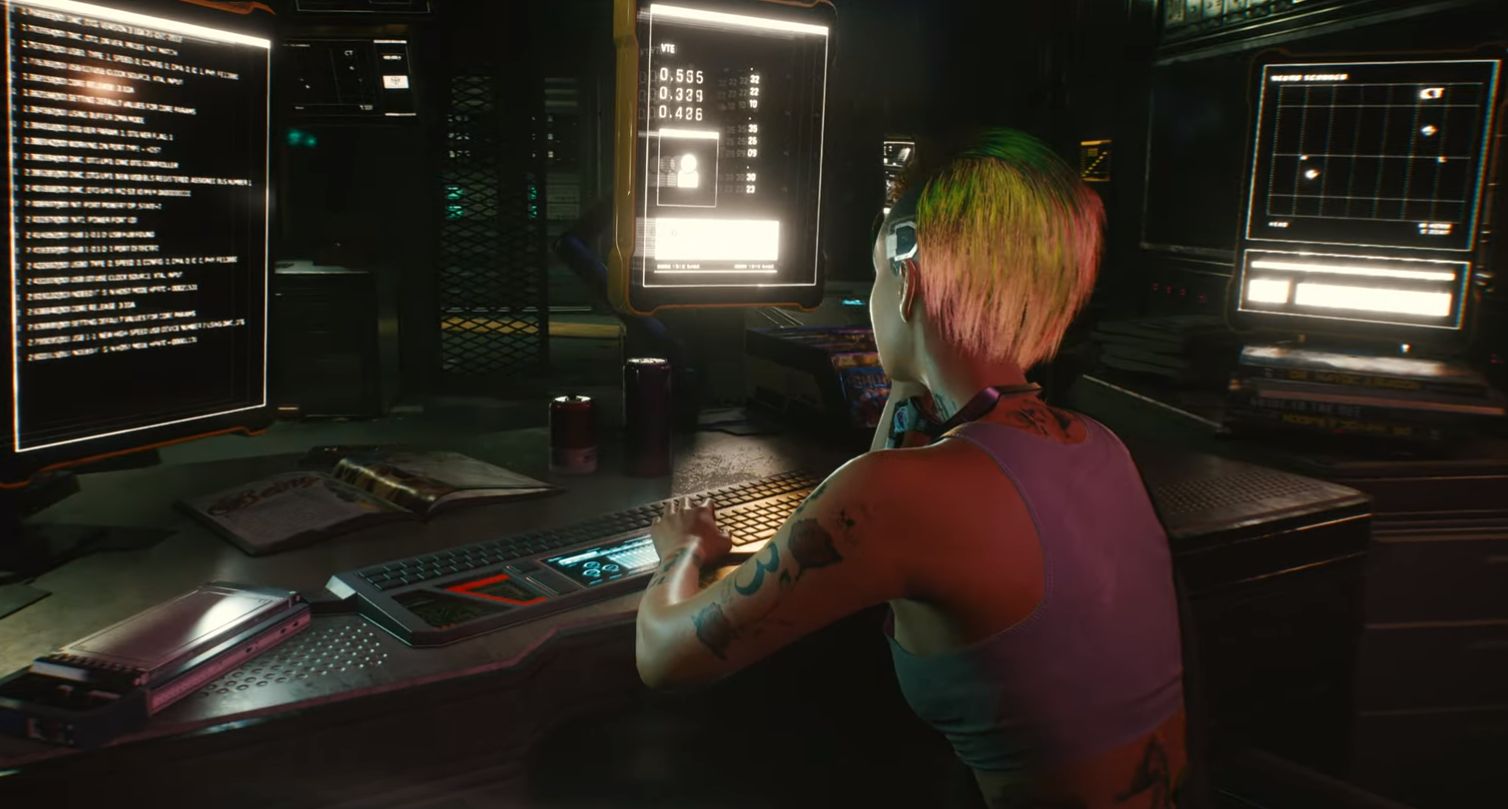 Cyberpunk 2077 got some updated system requirements recently, and under the RT section listed only Nvidia RTX cards. But we know that it’s using Microsoft’s DirectX Raytracing API, so it should be able to support raytracing for any of the lucky people who managed to snag themselves, say, an AMD Radeon RX 6800 XT, right? Well, no, as it turns out.

Responding to a question on Twitter, CD Projekt Red’s global community lead Marcin Momot said that raytracing on AMD cards would not feature at release, “but we are working together with AMD to introduce this feature as soon as we can.”

Not for the release but we are working together with AMD to introduce this feature as soon as we can.November 20, 2020

CD Projekt Red did work with Nvidia, in their capacity as an “official technology partner”, to bring raytracing to Cyberpunk 2077. So there’s that.

If you’d like to know some more about what the game will actually be like to play rather than look at, apparently Cyberpunk 2077 will feature rogue taxis, an ambush in an arcade, a sentient vending machine, and plenty of other amusing oddities. 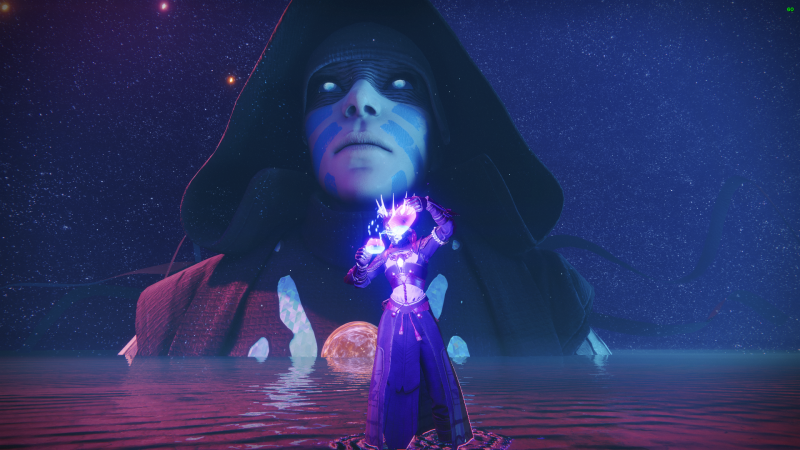 Destiny 2: Beyond Light is almost here and Season of Arrivals is coming to a close. As Bungie preps the online game […] 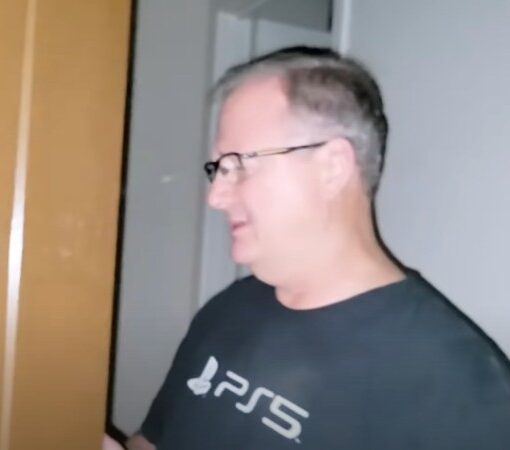 A senior executive at Sony was fired after being caught in an alleged pedophile sting video posted online.  George Cacioppo was a senior […] LIVE PREVIEWBUY FOR $18 How to play By clicking on one block, it turns over showing its picture. Player is trying to […]