Chelsea boss Frank Lampard has told his players to stay humble after they moved to the top of the Premier League with a 2-0 victory at Newcastle United. An own goal from Federico Fernandez and a third goal in three games from Tammy Abraham sealed a comfortable win at St James’ Park.

Chelsea will be top for a few hours at least, with Tottenham having the opportunity to leapfrog their London rivals when they host Manchester City at 5.30pm.

Lampard is pleased where his side sit after nine matches of the campaign.

But he insists his players must remain focused on the job in hand.

“It’s pleasing, but I’m not gonna be excited about being top of the table for five minutes,” Lampard told BT Sport.

“We played well, it’s not an easy game for us coming here against a very organised team.

“It’s great to get the early goal, but the second one was so important, we obviously had chances to get it earlier and then even after that, we could probably score again, but we can’t have it all our own way.

“If there are days when you’re not quite at it in front of goal, then we put the game away very well I thought.

“I think we settled in well. In the first 20 minutes, we were great because we had control and penetration.

“We had people running in behind, we were getting down the sides and making crosses.

“I think sometimes the danger of that sort of control becomes comfort – which is dangerous – then we overturned it a couple of times to them. That was the message at half-time.

“They came out more positive in the second-half. I always thought the really dangerous moments we could produce would come on the counter-attack – Timo showed that in the first-half and he showed that for Tammy’s goal.”

Abraham continues to take his opportunities for the Blues and was thrilled with the three points.

“It’s a fantastic result, we had to dig deep as it’s never an easy place to come,” Abraham said.

“It was 1-0 for a very long time, they created a few chances, but so did we, but we defended well and got that second goal.

“We didn’t let didn’t the international break distract us, we had to come out all guns blazing, we did that and it’s a massive three points.

“These games are always tricky when you can’t get that second goal. It’s very easy to drop your head and lose confidence, but we didn’t do that and kept going.” 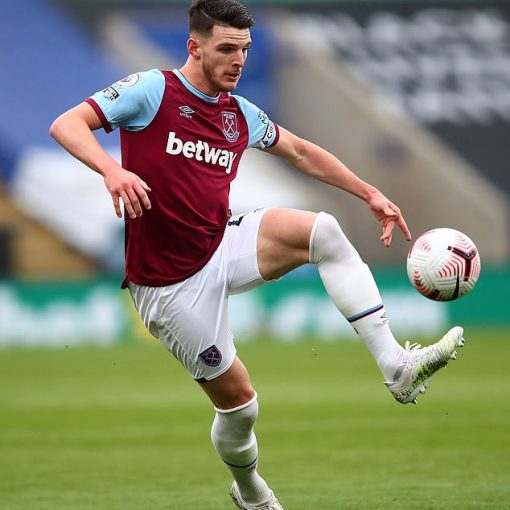 Tracey Crouch is braced for the Premier League to “push back very, very hard” against her recommendation that English football should be […]

The imperious march of Saúl ‘Canelo’ Álvarez continues as, in the 60th fight of his long and illustrious career, he became the […]