No hard feelings. Charli and Dixie D’Amelio reunited with their personal chef, Aaron May, after facing backlash for their treatment of him in a recent video.

Charli, 16, posted a photo via her Instagram Story on Friday, November 20, of Dixie, 19, and YouTuber James Charles hanging out in the kitchen with May, 42. Charles, 21, playfully held up a chicken nugget while the sisters posed next to the Food Network star.

The TikTok influencers lost hundreds of thousands of followers after they released the first episode of their new YouTube series, “Dinner With the D’Amelios,” on Monday, November 16, which also featured Charles. During the premiere episode, Dixie found a snail in her paella, which May told them would bring them “good fortune to eat it.” The sisters gagged and made faces and Dixie ran outside to throw up. Charli, for her part, asked for “dino nuggets” instead.

Dixie defended her behavior in a TikTok video on Wednesday, November 18, noting that she never intended to be “disrespectful” toward May.

“My team knows I throw up a lot. I throw up at the smell, the thought or the taste of anything,” she explained. “So, when they saw the snails, they were like, ‘Oh, let’s get her and try to see if we can get a reaction out of her.’”

Charli also addressed the controversy in a tearful Instagram Live video on Thursday, November 19, calling the incident a “misunderstanding.” The social media influencer was also criticized for joking during Monday’s video about wanting to reach 100 million TikTok followers before her one-year anniversary of joining the app.

Charles rushed to Charli’s defense on Thursday, tweeting, “This charli situation is NOT sitting right with me. 100M followers in one year & y’all expect her to know how to be a perfect role model? Death threats because she’s a picky eater & made a joke about a milestone? 30+ year olds dragging someone half their age?”

As for May, the restaurateur told The Hollywood Fix on Wednesday that his feelings were not hurt “at all” by the D’Amelio sisters’ reactions. 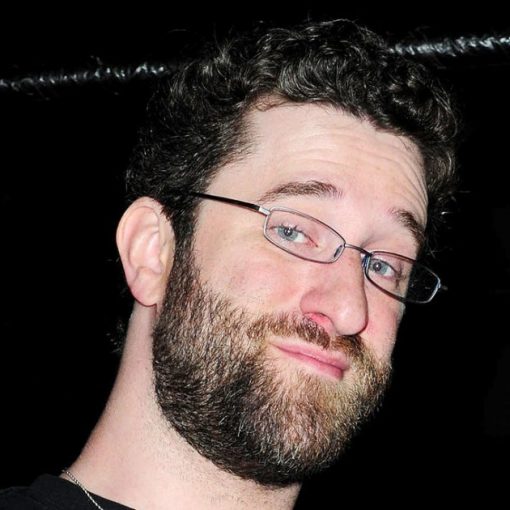 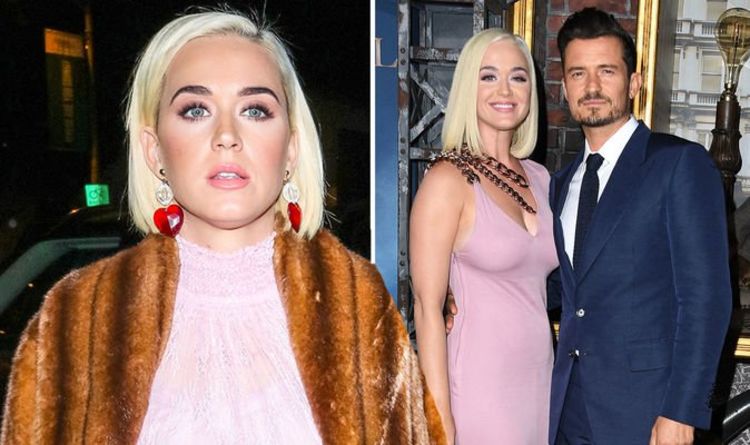 The US singing sensation caused waves across the globe after she made the announcement during a newly released song. Reports suggest that […] 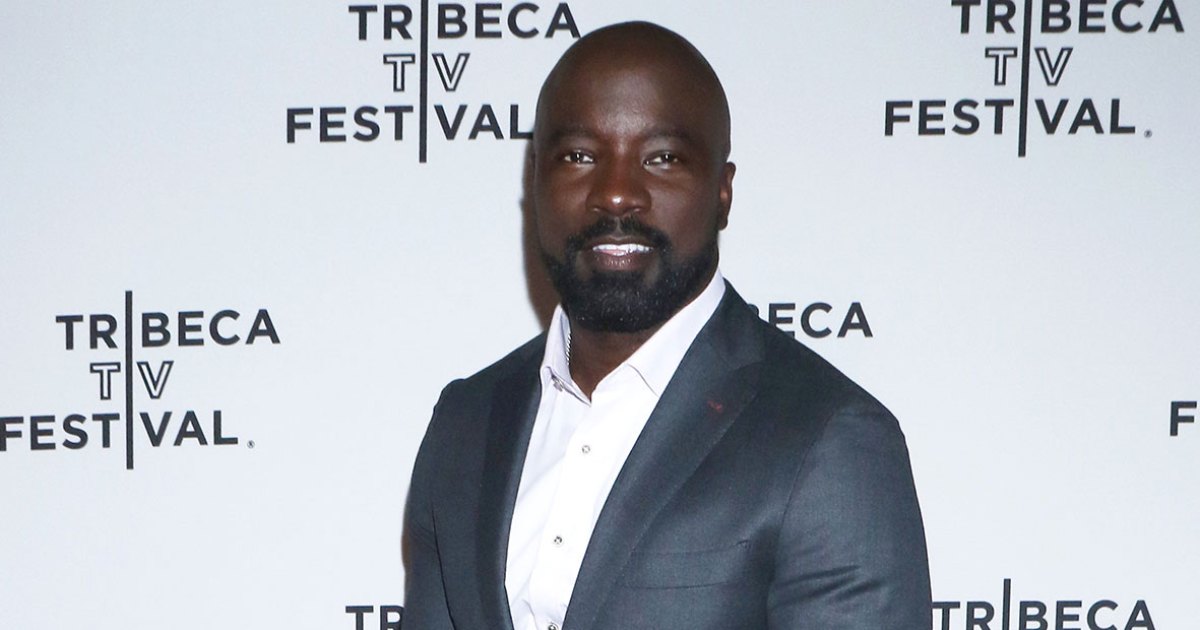 For many, adjusting to a new normal amid the coronavirus outbreak has been a struggle. But for Mike Colter, it’s been a […] 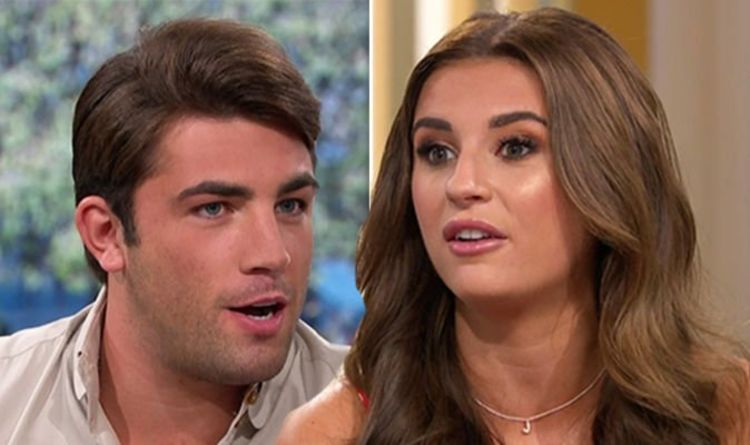