Housing Secretary Ben Carson is crediting unapproved, experimental treatments with saving his life after saying he became “desperately ill” following his infection with the coronavirus

STERLING, Va. — Housing Secretary Ben Carson is crediting unapproved, experimental treatments with saving his life after he became “desperately ill” following his infection with the coronavirus.

There is no medical evidence that the treatments Carson cited worked.

A retired neurosurgeon, Carson said Friday that he believes he’s “out of the woods.” He disclosed that his wife, Candy, also had COVID-19, the disease the coronavirus causes. Carson tested positive earlier this month.

Most people recover from the disease, which has killed more than 250,000 Americans and sickened nearly 12 million, including President Donald Trump and members of his family.

In a statement posted on Facebook, Carson said he was “extremely sick” but saw “dramatic improvement” after taking a botanical treatment derived from the oleander plant. Carson said he has underlying conditions, which he did not specify, “and after a brief period when I only experienced minor discomfort, the symptoms accelerated and I became desperately ill.”

Carson said Trump was aware of his condition and “cleared me for the monoclonal antibody therapy that he had previously received, which I am convinced saved my life.”

The White House declined comment, instead referring questions about possible intervention into Carson’s medical care by Trump to the Department of Housing and Urban Development. A HUD spokesperson did not immediately respond Saturday to a request for comment.

“I do believe I am out of the woods at this point,” said the secretary, who gave credit to Trump, the White House medical team and doctors at the Walter Reed military hospital.

Trump spent three days at Walter Reed after his infection in early October, where he received a variety of experimental treatments, including an antibody therapy from Regeneron. Trump later credited the experimental drug therapy with aiding his recovery.

Carson said he took Oleander 4X, but there’s no evidence that the treatment or any other homeopathic medicine works against COVID-19.

Trump received the Regeneron treatment through a “compassionate use” exemption, a recognition of the above-and-beyond standard of care he receives as president.

The safety and effectiveness of the Regeneron drug have not yet been proven. There also is no way for the president or his doctors to know that the drug had any effect.

In his statement, Carson acknowledged having access to a level of medical care that is unavailable to most Americans. He said a priority must be placed on getting comparable treatments and care to the general population as quickly as possible. 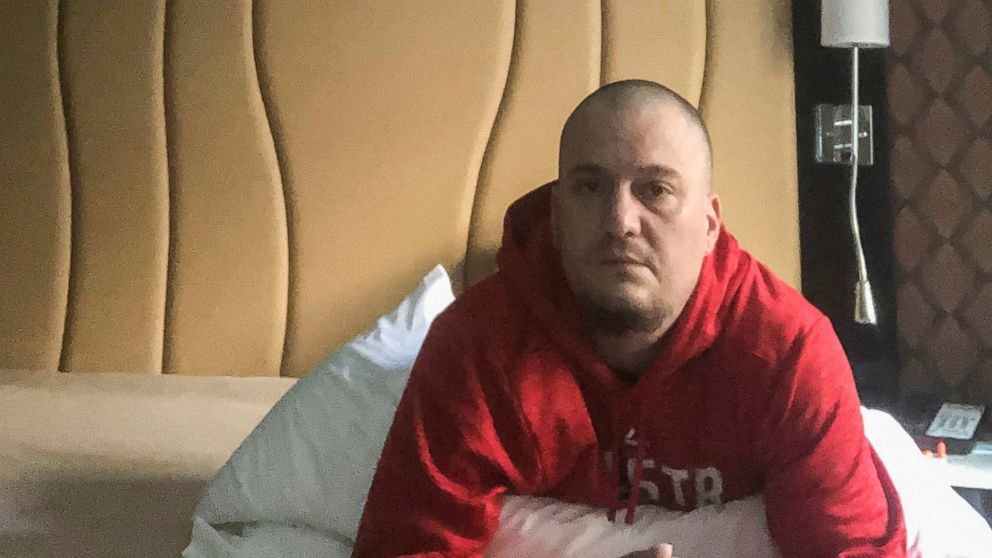 NEW YORK — Richard Schuster has faced combat, cancer and addiction, and after his most recent stint in rehab, he’s come away […] 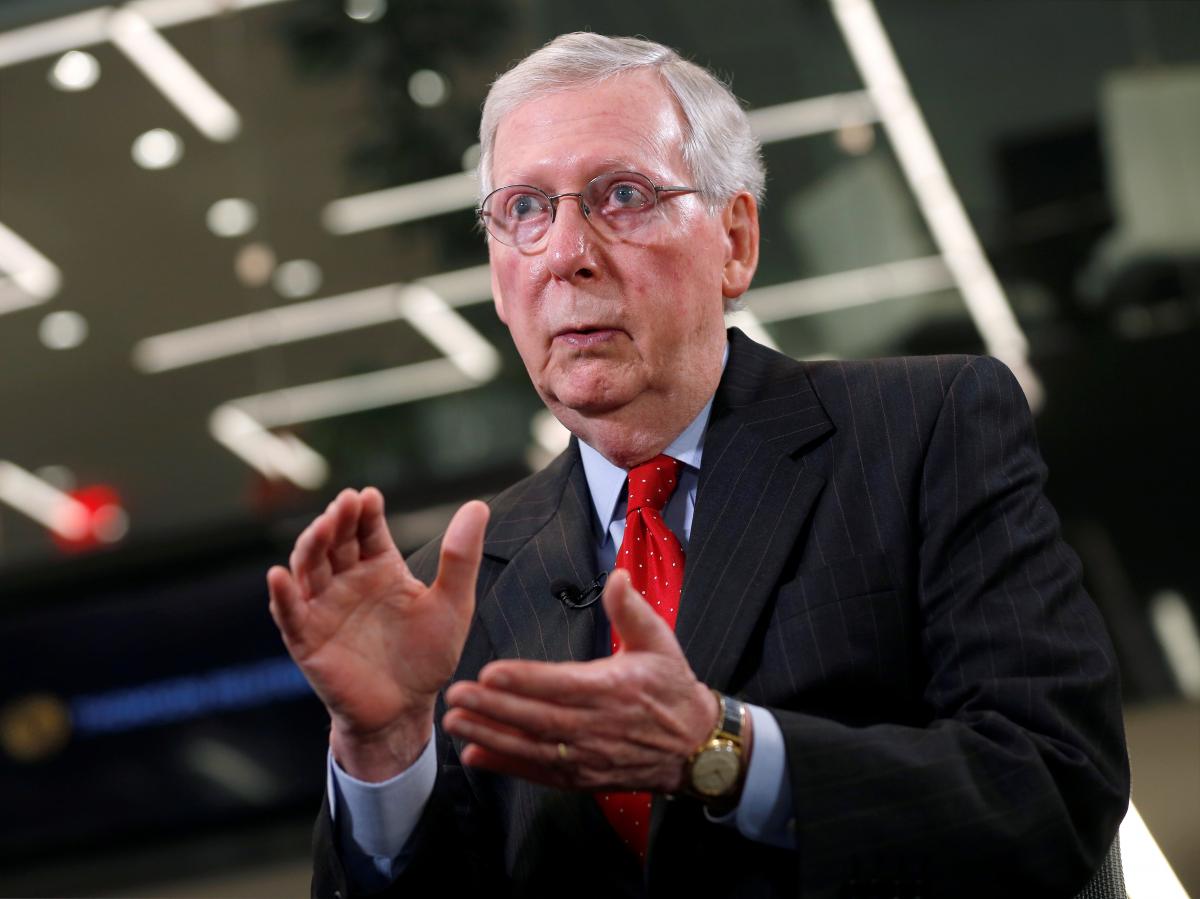 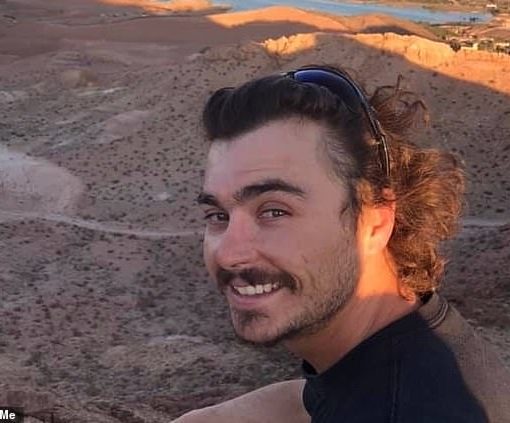