Protests have erupted on the streets of Brazil after a black man was killed by two white security guards.

Footage showed Joao Alberto Silveira Freitas, 40, being repeatedly punched in the face outside a supermarket in Porto Alegre.

Protesters gathered outside the Carrefour store and in the country’s capital Brasilia with some chanting “the colour of my skin doesn’t define me”.

Brazil has a long legacy of racism. It was the last country in the Americas to abolish slavery, in 1888. WASHINGTON (AP) — There are no crowds at Disneyland, still shut down by the coronavirus. Fewer fans attended the World Series this […] 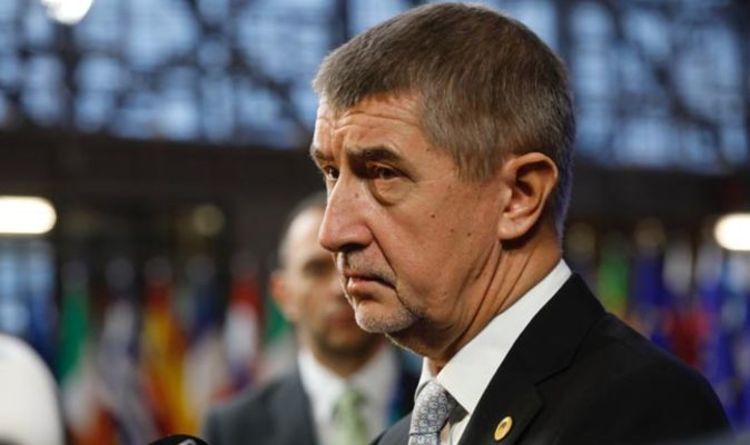 Prague wants to build a new nuclear reactor 30 miles north of the Austrian border, to replace a Soviet era plant. For […] 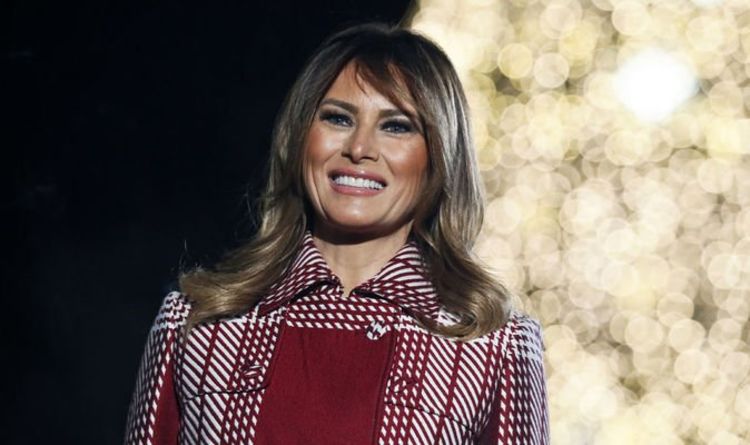 The First Lady reflected on a successful 2019 and her delight at meeting so many people through her Be Best campaign. She […]