The President-elect is right in believing that Trump’s efforts to overturn the people’s will in the election will fail. In the end, the courts will turn away the crumbling case that Trump’s lawyers are trying to build to prevent Biden from assuming his rightful position.

But Biden is incorrect if he thinks Trump’s legal assault on his election and on American democracy is the principal problem the outgoing President poses.

On Jan. 20, Biden will be sworn in, and whether Trump likes it or not, power will change hands. But, while Trump’s lawsuits are practically getting laughed out of court, the consummate snake oil salesman is winning in the court of Republican public opinion and could yet cause others who may have broken for Biden to second-guess their vote.
To most Americans — we have to believe — the sight of Trump’s lawyer, Rudy Giuliani, face dripping with some sort of hair dye, raving about fantastically absurd conspiracies against Trump, falls somewhere between grimly entertaining and insulting. To most Americans, hearing Trump lawyer Sidney Powell, alongside Giuliani, claiming that millions of votes were stolen from Trump in a far-flung conspiracy — with a key role for seven-years-dead Venezuelan leader Hugo Chavez — is too ridiculous even for a comedy routine.
Most Americans know that Biden won. Most Americans believe the election was safe, as confirmed by Trump’s own Cybersecurity and Infrastructure Security Agency — just before Trump fired its chief, Chris Krebs, for reporting the election was the “most secure” in US history. Trump fired him because he directly contradicted the President’s claim that the election was rife with fraud and he was the winner.
Most Americans know the truth. But apparently more than half of Republicans do not.
While his legal challenges derail, Trump keeps moving on two parallel tracks. On one, he and his allies are pressuring local officials to simply ignore the voters’ verdict and refuse to certify the election. What that means is that Trump is trying to gut American democracy. That effort will fail.

It is the second track — the Trumpian disinformation campaign — where Trump is succeeding. And this is arguably more important than his legal and political challenges to the vote.

Remember, Trump won more than 70 million votes. Polls show a majority of his supporters believe the wild fabrications of large scale fraud concocted in the imagination of the Trump camp.

A Reuters poll found 52% of Republicans said Trump won, compared to just 29% who said Biden did. The poll showed 73% percent of all those polled agreed Biden won. That Republican denial represents a massive hole in the ground beneath Biden’s presidency, and unless Biden does something, that hole could expand.
Sure, the propaganda claims are so preposterous, so devoid of facts, that even Fox News’ Tucker Carlson apparently couldn’t persuade Sidney Powell to show any evidence. He said she told him to stop calling.
Carlson’s momentary skepticism is no doubt an aberration: Such a thing is rare in right-wing media. Indeed, Trump’s alternative reality of lies is being embraced and amplified by his other media accomplices. The head of OANN, one of Trump’s favorite news and conspiracy organizations, tweeted, “Why is Biden still trying to act like he’s going to be president when he knows the Dem cheating has been uncovered.”

That Trumpian echo chamber is where tens of millions of Americans live, and they will greet the Biden presidency as illegitimate. That message, incidentally, is being heard around the world, where not everyone is convinced that Trump is lying.

Allowing the lies to stand unchallenged, or failing to challenge them more forcefully, will harm the incoming presidency’s ability to function effectively at home and abroad.

Fortunately, there is much Biden can do, if he chooses to. So far, he has not.

I am not suggesting that the President-elect get in the mud with Trump. Biden has opted to take a low-key approach to Trump’s legal assaults on him and on US democracy. In recent days he has spoken more forcefully, calling Trump’s actions, “incredibly damaging” and “totally irresponsible.”

But he should do more. Today, Biden holds the second biggest megaphone in the country (Trump, as President, still commands the most powerful one, and he knows well the power of constant repetition of lies).

Biden should use his megaphone — not to attack Trump but to counter his message. The world listens to Biden’s words. His statements make headlines.

Biden doesn’t want to enter the legal fray, but he should draw attention to what judges are saying about Trump’s claims. He can point to inconsistencies in the absurd notions being spun by Trump’s team.

He can still do it without ever mentioning Trump’s name. But he should tell the public, for example, that Trump’s lawyers are making public statements about wrongdoing in the election, while in court they are contradicting the same claims, admitting to judges that they have no evidence to prove them.

Biden, with his calm demeanor, should reassure the American public that the election was clean, highlighting key facts that most people are not aware of, which show Trump is simply lying when he says, over and over again, that he won.

The President-elect is making a mistake by letting Trump use his disinformation weapons to advance this propaganda war. Trump is hurting America and its democracy — and he is undercutting the Biden presidency. Every day he’s allowed to get away with it he makes it more difficult for Biden to mount a successful presidency, one that can pull the country out of its current crises and start to heal the nation’s self-destructive divisions. 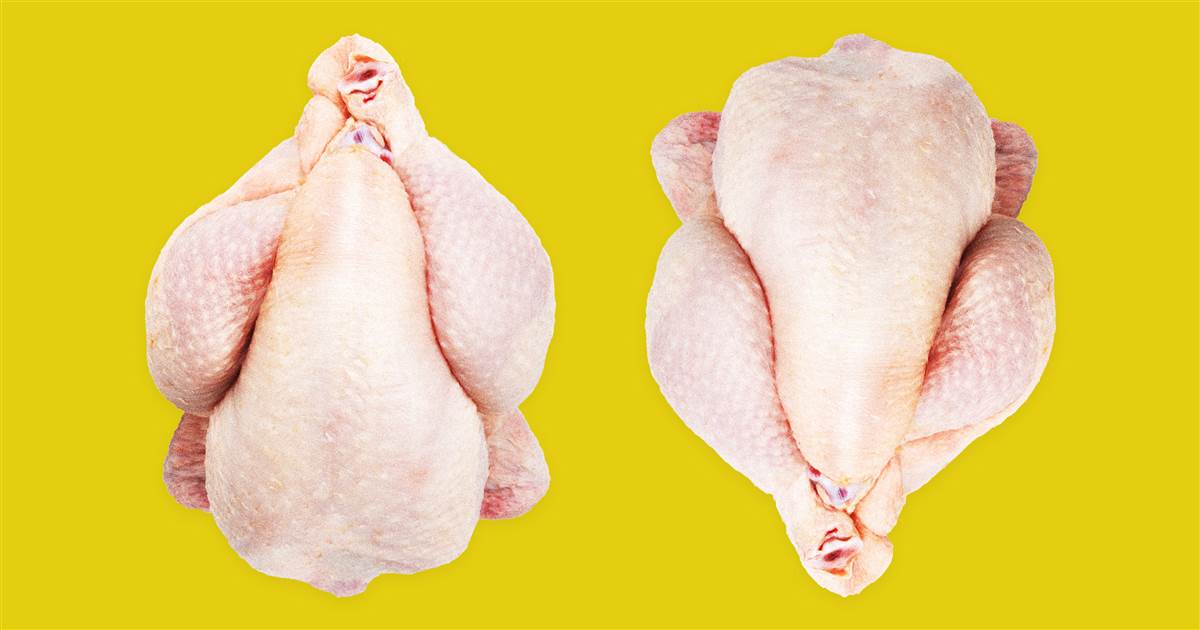 It’s the gooey bits on raw chicken that compel Rita Ross to rinse it off in her kitchen sink before cooking it. […] 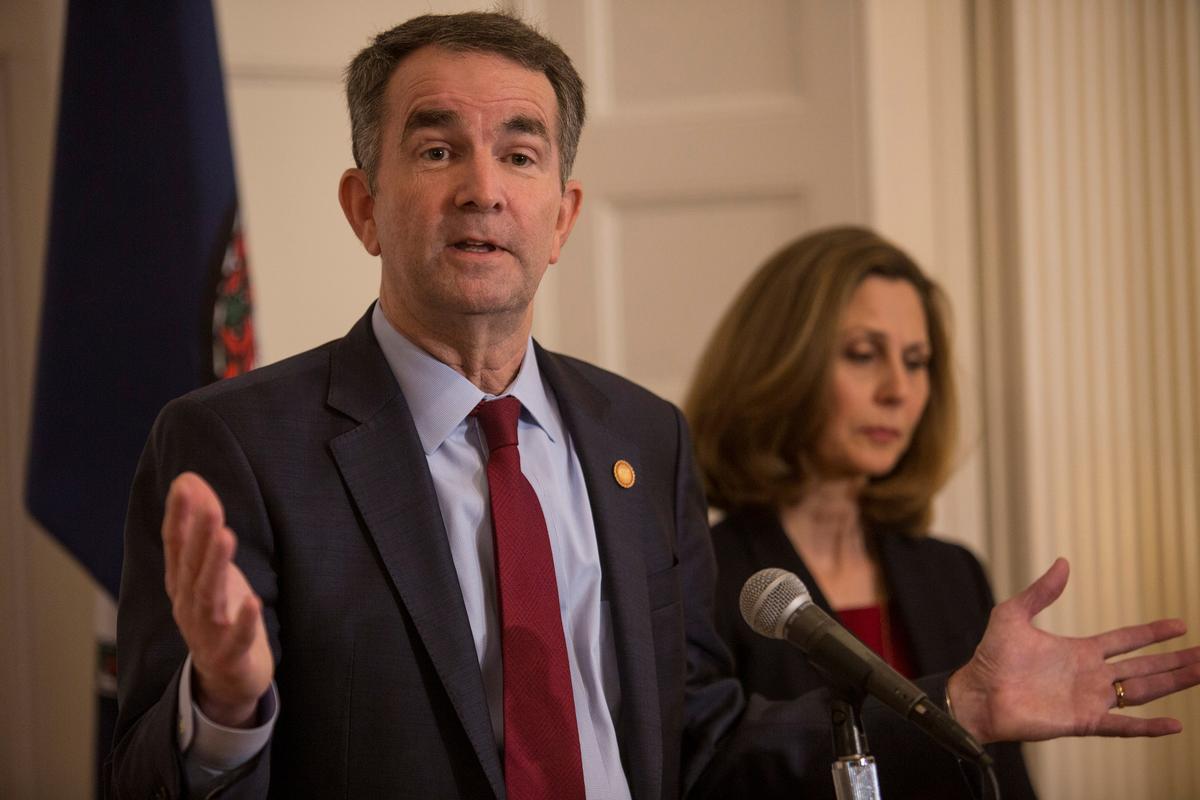 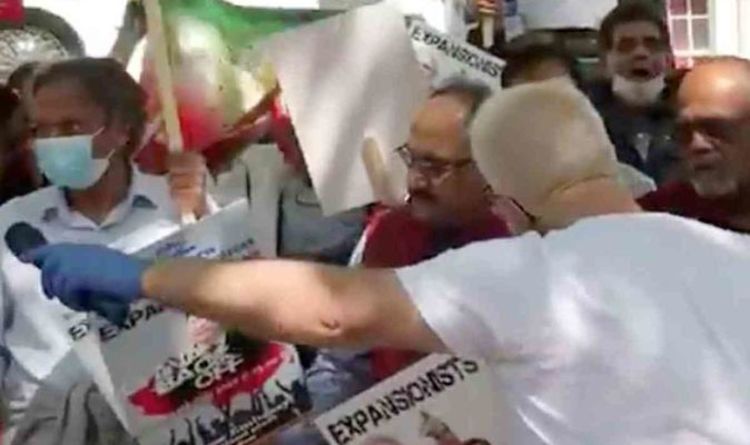 Placards had the words “Free Hong Kong, Uyghurs” and were displayed outside the Chinese embassy building in London. Other placards said, “Free […] 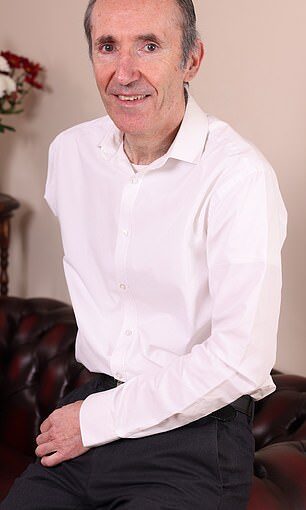