BEIRUT (AP) — Nearly 70 inmates broke out of a prison in Lebanon Saturday after smashing their cell doors and attacking prison guards, police said.

According to a police statement, five of the escaped inmates died when a car they stole while fleeing crashed into a tree during an ensuing police chase.

The mass prison break involving 69 prisoners occurred at a prison in Baabda, a suburb of the Lebanese capital Beirut. Police said so far 15 inmates have been re-arrested and four of the escaped prisoners handed themselves over.

Security forces sealed off the area around the prison and were conducting a manhunt for the remaining prisoners. An investigation into the incident is underway, according to the police statement. 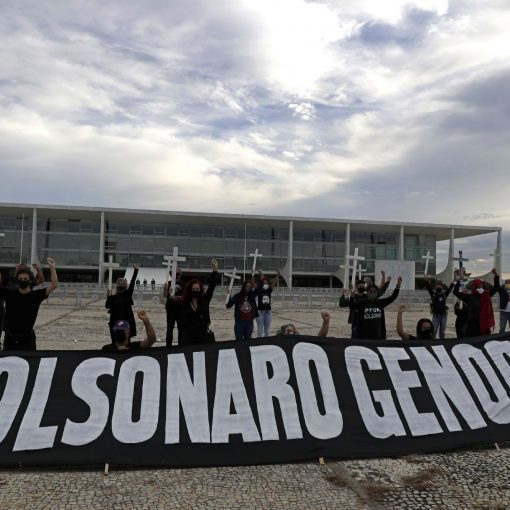 SAO PAULO (AP) — Protesters against Brazilian President Jair Bolsonaro defied police in the capital Friday, a day after the latest round […] 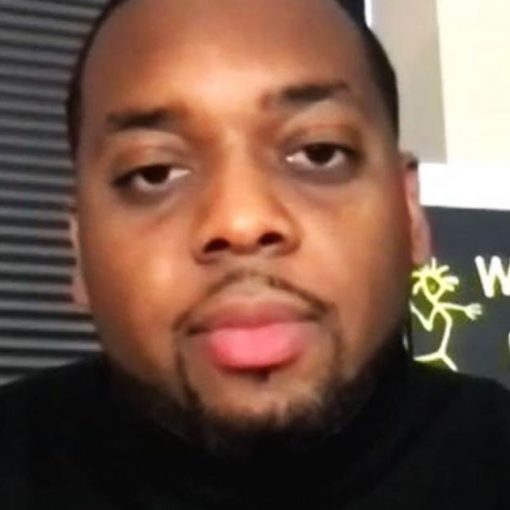 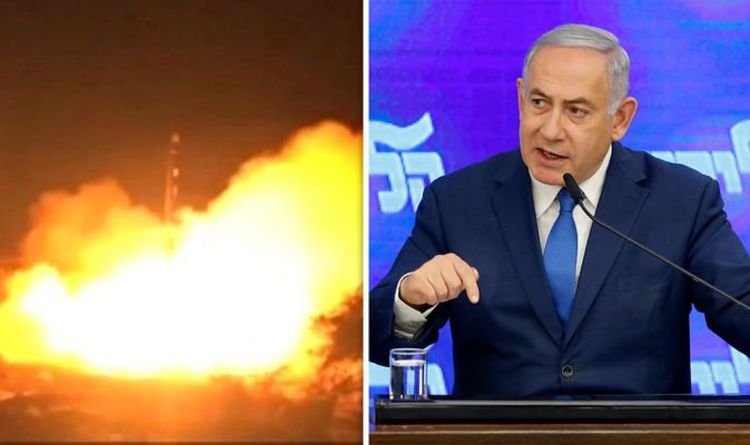 Iran has warned Israel that its attacks will not go unanswered, following a series of Israeli strikes on Tehran’s bases in the […]