With the Senate on break till after Thanksgiving, talks on another economic relief package that could include a second check are on hold now till December. And with Congress also turning its attention to 2021 federal budget negotiations ahead of the Dec. 11 deadline, there is talk that legislators discussing the next stimulus bill might work in tandem with lawmakers who are hammering out the budget, CNBC reported.

If Congress doesn’t pass more economic aid this year, however, President-elect Joe Biden has a stimulus plan that includes a second stimulus check of up to $1,200 for qualifying Americans, but it can’t be voted on until after Inauguration Day on Jan. 20.

The process of sending out and receiving stimulus checks is complicated. While there’s still much we don’t know — including the exact date another payment could come your way (we have guesses), which qualifications could change and who wouldn’t be eligible for another round — there’s also a lot we can infer based on the terms of the first stimulus check and the various proposals that have been proposed in Washington, including Biden’s plan.

Some people won’t qualify for a second stimulus payment

Guess what? The IRS still owes millions of people all or part of their first stimulus checks. It may be that some money was left out for child dependents, or that an interpretation of a rule changed (this really happened), that you fell through the cracks with your personal situation, that you didn’t think you qualified but you actually do and need to take an extra step or that some other error kept you from getting the total amount you were entitled to. You had until Nov. 21 to file your claim it; now, you’ll need to wait until tax season in 2021 to register for a payment from the IRS.

To get a stimulus check, you don’t have to file taxes

The IRS uses a formula for stimulus payment calculations

The rules and exceptions for eligibility requirements you should know

For more information about stimulus payments, here’s what’s happening with stimulus negotiations right now, what President-elect Joe Biden plans for a stimulus bill and what federal benefits expire at the end of the year. 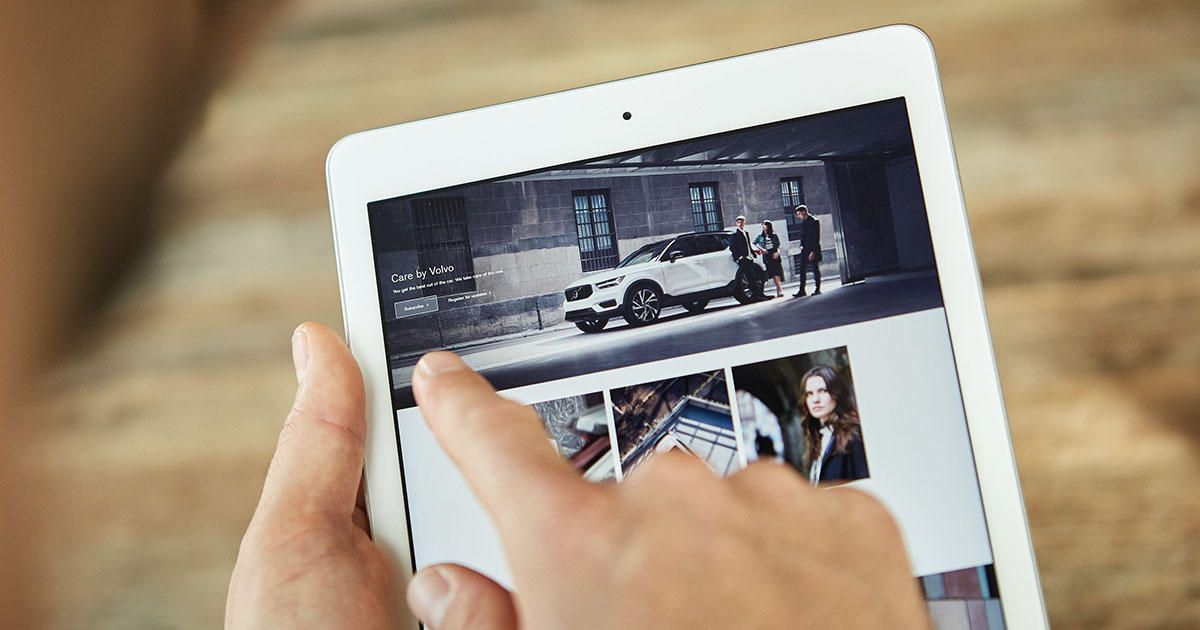 It’s 2020. We have drones and hoverboards, our phones unlock by scanning our faces, and anything in the world can be delivered […] 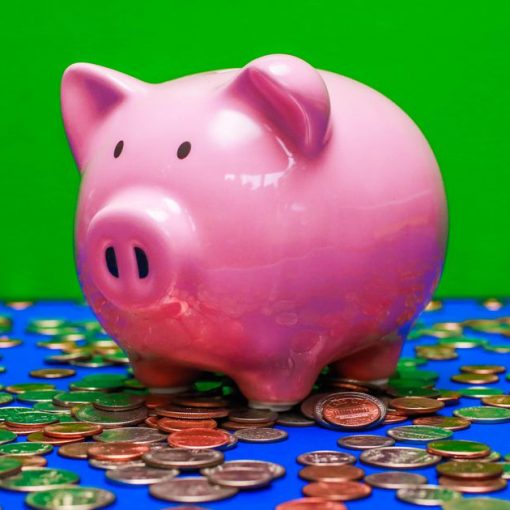 Child tax credit payments will start in July, but the details aren’t so simple. Sarah Tew/CNET When does the first payment for […] 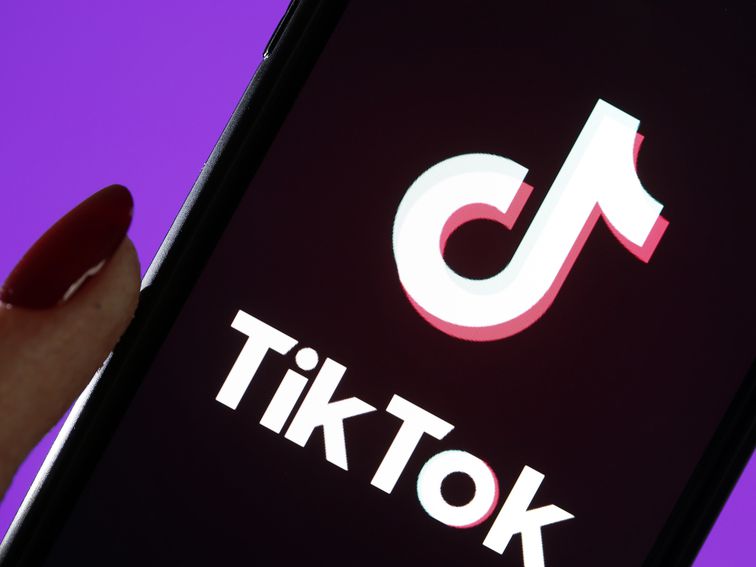 It’s harder than you think to get popular on social media. Chesnot / Getty Images TikTok is a social video app where […]

Star Trek: Discovery brought the Trek franchise back to television, or at least smaller screens, after years off air. The series was […]