Former Dortmund player Nuri Sahin currently holds the record as the Bundesliga’s youngest ever player. Now playing for Turkish club Antalyaspor, Sahin made his debut aged 16 years, 11 months and one day for Dortmund against Wolfsburg in August 2006. The Deutsche Fußball Liga’s new rules allow players to play in the Bundesliga from the day they turn 16.

Moukoko has regularly played several years above his age group throughout his young career and started training with Dortmund’s first team back in August.

“At my first training session I thought: ‘Wow, where have I ended up?'” Moukoko told Borussia Dortmund TV. “But I don’t listen to what other people say, I follow my own path. I want to help the team — that’s why I’m here.

“I’m not really thinking about whether it [debut] will happen … I know my debut will come at some point. I read what’s written in the media, but I’m not putting any pressure on myself.”

Moukoko could also become the Champions League’s youngest player on November 24 if he faces Club Bruges. That record is currently held by Céléstine Babayaro, who was aged 16 years and 87 days when he played for Anderlecht in a group stage match during the 1994/1995 season.

Part of Moukoko’s step up to the first team was being given his first squad number: 18. Of all the experiences that come with being fast tracked through the youth ranks and being thrust into the limelight, he says this was among the most surreal.

“I was sleeping and Ciro [shirt printer] messaged me, saying: ‘I’m doing the shirts, do you want to do your first shirt?'” Moukoko recalls with grin. “I was like: ‘Ooh, I can’t miss this!’

“I messaged him straight away saying I was coming and I ran downstairs. It was so cool, seeing your name and number on your shirt for the fan shop is a huge thing, an amazing thing, for a young player because that doesn’t happen to you every day.”

Having only previously seen his now teammates on TV — or playing as them on FIFA video games in Dortmund’s youth facilities — lining up alongside the likes of Marco Reus, Jadon Sancho and Erling Braut Haaland came as something of a shock.

“The first time I arrived I made a video because I’ll never experience another day like that,” said Moukoko. “I could say: ‘Now I’m with the first team’ and it was a whole new feeling.

“It was amazing. I went home and I still couldn’t get my head around it. I was so happy in training, but afterwards I understood that it was what I’d worked for. I’m here now and I need to do my best.”

Moukoko has scored 13 goals in four appearances for the club’s Under-19s this season and 141 goals in 88 games since joining the club’s youth ranks from St. Pauli in 2016.

Born in Cameroon, Moukoko has represented Germany on the international stage with the Under-16s and Under-20s and is already being touted as one of European football’s most prodigious talents.

Whether he makes his debut this weekend or not, Moukoko seems like to break the Bundesliga record at some point this season.

In a recent Kicker interview, Sahin said he was happy the Bundesliga’s youngest player record would continue to be held by a Dortmund player.

“The sun is only shining with him, he has never had rainy days,” added Sahin, reflecting on what might lie in store for Moukoko.

“But these rainy days will come. Then it’s important that you have people around you who accompany you and make you aware that negative headlines are part of it.” 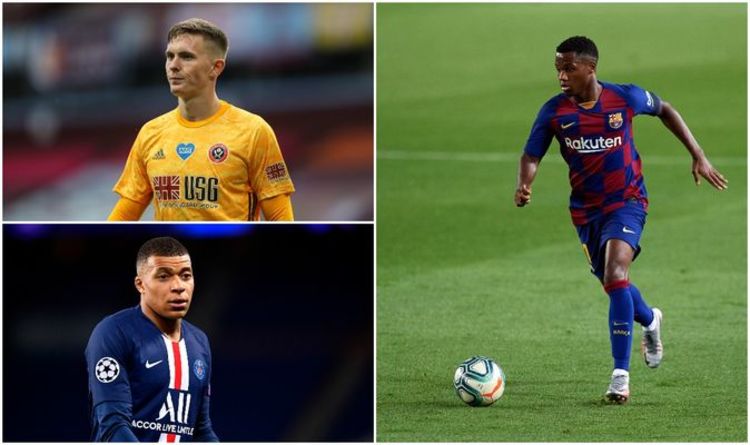 Transfer news LIVE: The latest news, gossip and done deals ahead of the summer transfer window Manchester United face the prospect of […] The Sweden international will hope to be one of Ole Gunnar Solskjaer’s two first-choice centre-backs this season. And if he earns regular […] 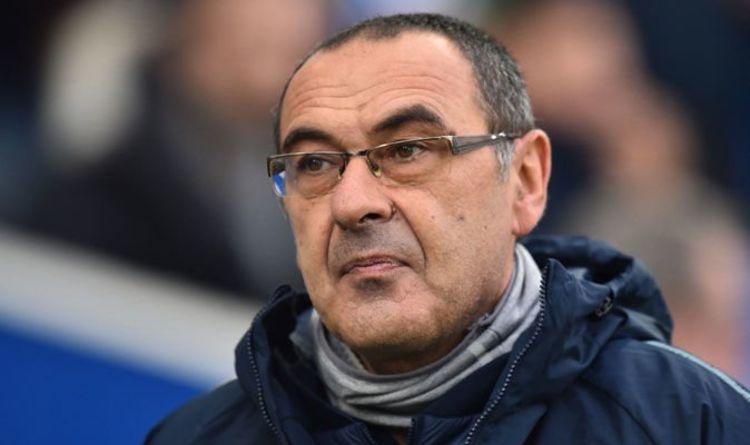 That is the opinion of former Chelsea defender Gary Chivers. Chelsea maintained their place in the Premier League peloton with a 2-1 […] Arsenal will sack Unai Emery if they fail to qualify for the Champions League this season, claims Gunners legend Ray Parlour. Many […]